The Autobacs Super GT Series will hold its second and final pre-season test this Saturday and Sunday, 24-25 March at Fuji Speedway. 42 teams are registered for this round of tests, which will have two sessions on Saturday, and two sessions on Sunday.

Along with it being the final pre-season test before the first round of the 2018 Super GT Series at Okayama International Circuit on 8 April, this weekend’s test at Fuji will also be used to prepare the teams for the upcoming Golden Week classic, the Fuji 500km on May 4.

The story of the tests at Okayama were the improved pace of the mid-engined Honda NSX-GTs, in particular, the three NSX-GTs running on Bridgestone tyres. But the six Lexus LC500s will all be keen to make a strong showing on the Toyota-owned circuit, which they dominated last May.

After Lexus Team LeMans Wako’s set the fastest time over the two-day test at Okayama, the #6 Wako’s 4CR LC500 also gets back its new star driver, Felix Rosenqvist, who missed last week’s test while competing in the Formula E Punta del Este ePrix in Uruguay.

But there will be added intrigue as two Lexus squads have also added third drivers to their entries for the Fuji test: James Rossiter will return to Lexus Team au TOM’s to pilot the #36 au TOM’s LC500, and Sho Tsuboi, one of the top prospects of the Toyota Young Driver Program (TDP), will drive the #39 Denso Kobelco SARD LC500 on Saturday for Lexus Team SARD. 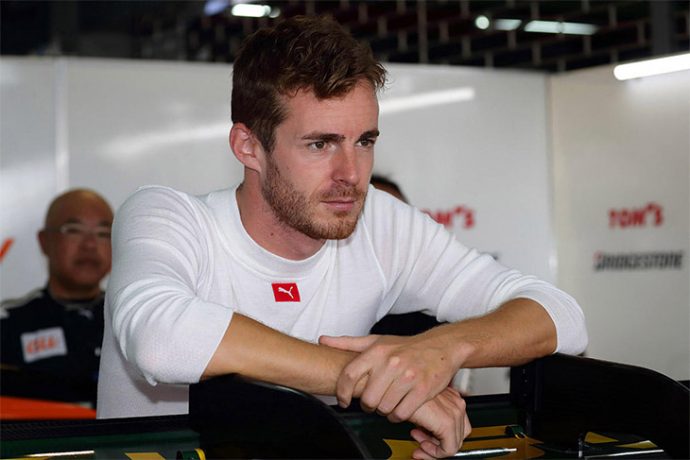 Rossiter, who’s driven for TOM’s the past five seasons in Super GT, is taking a semi-hiatus from the championship as he focuses on his comeback in the Super Formula championship, also with TOM’s. He drove the #36 au TOM’s LC500 to a victory in Autopolis, and 5th place in the GT500 Drivers’ Championship, in 2017.

A two-time Suzuka 1000km winner, Rossiter is expected to replace Kazuki Nakajima in the #36 au TOM’s LC500 for the Fuji 500km, due to Nakajima’s commitments in the FIA World Endurance Championship. 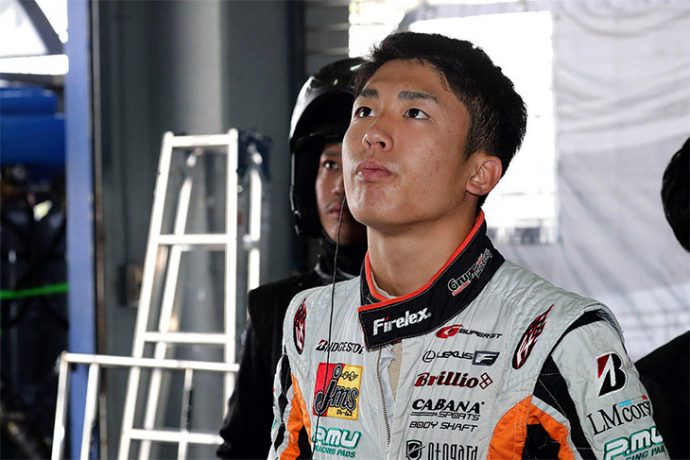 It’s a similar case for 22-year-old Tsuboi, who will take his first competitive testing laps in a GT500 car for Lexus Team SARD as he prepares to take the place of Kamui Kobayashi for the Fuji 500km – and drive alongside 2016 champion Heikki Kovalainen.

Tsuboi has been quick in the #25 Hoppy Toyota 86 MC of Tsuchiya Engineering this pre-season, and after he wraps up his GT500 test programme on Saturday, he’ll be back in the Hoppy 86 on Sunday.

Things will be a bit disjointed all-around at Tsuchiya Engineering this weekend, not only will they be without their new young full-season driver on Saturday, but neither team director Takeshi Tsuchiya or ace driver Takamitsu Matsui will be in Japan at all this weekend, because they’ll both be driving in the VLN season opener at the Nürburgring for Lexus Gazoo Racing. As a result, Tsuchiya Engineering’s third driver, Tsubasa Kondo, will get extended running in the Hoppy 86 at Fuji, including all-day Saturday.

In GT300, the balance of power may see a shift towards the power-heavy FIA GT3 cars and the hybrid Toyota Prius apr GTs, from the more aero-heavy Mother Chassis cars that did so well at Okayama.

This transitions into the GT300 testing field, where there are two intriguing international entries on the entry list: Jules Gounon in the #117 EIcars Bentley Continental GT3, and Richard Bradley in the #48 Shokumou.jp Nissan GT-R GT3. 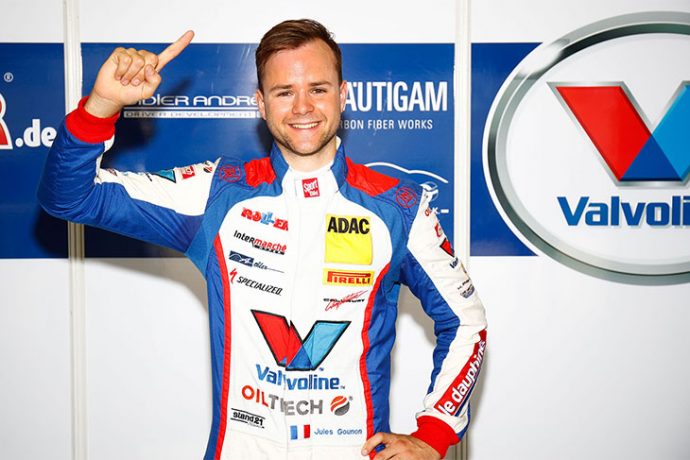 Gounon arrives as the newest Bentley Motorsport factory racing driver, joining the manufacturer from 2018. He earned his new-found factory driver status off the back of a breakthrough 2017 campaign, where he won the ADAC GT Masters Championship for Callaway Competition, and the 24 Hours of Spa-Francorchamps for Audi Sport Team Sainteloc.

Gounon will be running the Blancpain GT Series Endurance Cup for Bentley Team M-Sport in 2018, but not the corresponding Sprint Cup. The young Frenchman will thus have an opening to race at the Fuji 500km alongside Yuji Ide & Ryohei Sakaguchi in the EIcars Bentley, it’ll be either him, or another second-generation driver, Ryo Ogawa.

Bradley, who competed in the European and Asian Le Mans Series this past season, ending his 2017 ELMS campaign with Graff on a two-race win streak, is no stranger to competing in Japan. The Brit spent two seasons in All-Japan Formula 3 with TOM’s, and one season in Super Formula with KCMG, from 2011 to 2013. 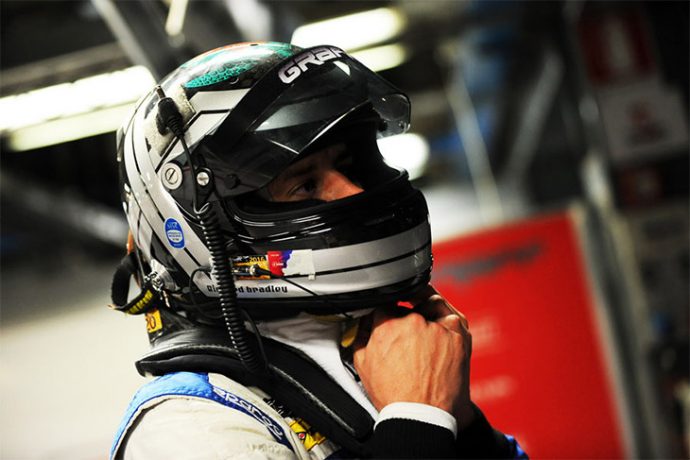 He is expected to join Dijon Racing’s regular drivers Masaki Tanaka and Taiyou Iida at Dijon Racing, but the team are now on the clock to get their MY2015 GT-R fixed after a bizarre incident knocked them out of the Okayama test on Saturday morning.

Arnage Racing’s new third driver Yuya Sakamoto will also take part, as will Shinji Nakano, the managing supervisor for Team Taisan, who will get back aboard the cockpit of the #26 Audi R8. They join Takuro Shinohara (Audi Team Hitotsuyama), Tsubasa Takahashi (JLOC), and Takayuki Aoki (Tomei Sports) who all tested at Okayama last week.

Two teams elected to skip the test at Fuji: R’Qs Motor Sports, and Team Mach, who were one of the top teams at the Okayama test on Sunday.

One late omission to the entry is Porsche driver Sven Muller, who has been called away to race in the opening VLN round of the season. The weather though, looks pretty poor at the ‘Ring, heavy snow this week means the race may well get called before it starts. 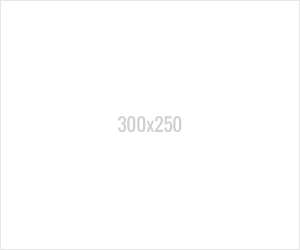