DSC readers will know that the Super GT Championship is an important one to this outlet with RJ O’Connell’s matchless contributions adding hugely to our in-depth coverage in the past year.

And we are lucky these days too to have full English language coverage of the races online via NISMO TV.

For 2018 though there is another interesting addition, and DSC is working hand in glove to help this offering get a wider audience too.

Jenson Button makes his full season debut in Super GT this year in the #100 Raybrig backed team Kunimits Honda NSX in GT500 alongside co-driver Naoki Yamamoto, and he’s keen to ensure that as many people as possible can follow both his, and the whole Championship’s progress.  So in addition to the full race coverage, Jenson’s own YouTube channel will be bringing extended highlights of every round, plus plenty of bonus coverage to an English speaking audience. 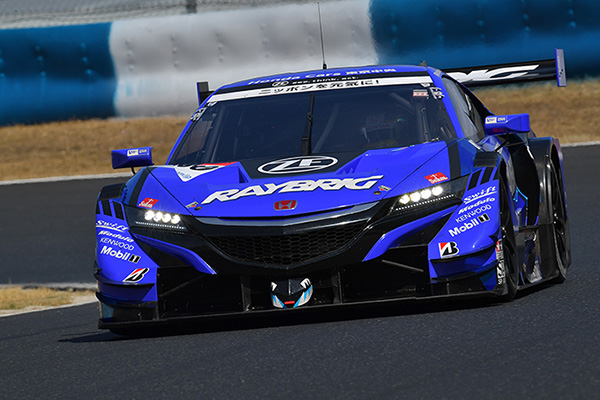 Toby Moody will provide the commentary, together with some additional input from Jenson himself with a few really interesting potential features, including grid walks conducted by the man himself when he isn’t the starting driver!

DSC will be featuring that coverage too, a fine supplement to RJ’s textual commentary and we’re working on a comprehensive catch-up with the 2009 Formula One World Champion as soon as possible.