The VdeV Series kicks off its 2018 season this weekend in Barcelona. 33 cars are expected, including the traditional GTs, LMP3s and Prototypes as well as the CNs that used to compete in a separate race last season.

The LMP3 category is a dense one, with 18 cars including five Norma M30s (two for TFT, one for DB Autosport, one for Graff and one for CD Sport) and 13 Ligier JSP3s (two for the 2017 VdeV champions Inter Europol Competition, two for Cool Racing by GPC, two for Monza Garage/Viper Niza Racing, two for Graff, two for Team Virage/Racing for Poland (below), one for By Speed Factory, one for BE Motorsport and one for Wimmer Werk Motorsport). 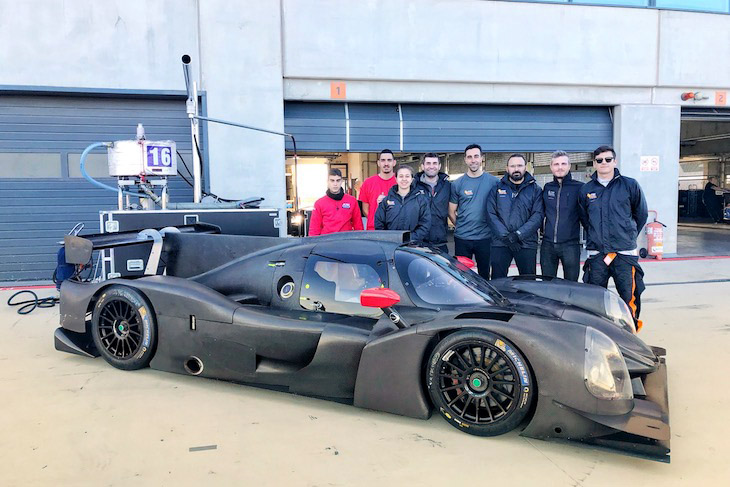 Overall, there are no less then six new teams entering this category this season: TFT, CD Sport, Cool Racing by GPC, Monza Garage, Team Virage and Wimmer Werk Motorsport. It’s a clear sign that the series is healthy despite the absence of Ginetta and Adess representatives.

The GTV1 category, on the other hand, is on the thin side, with only six cars in total including the Ferrari F488 GT3 of Visiom (the winners of the GT category last season), a Renault RS01, a Lamborghini Huracan GT3 entered by AB Sport Auto and three brand new exotic FOENIXs managed by Eric Van De Vyver and SolutionF. 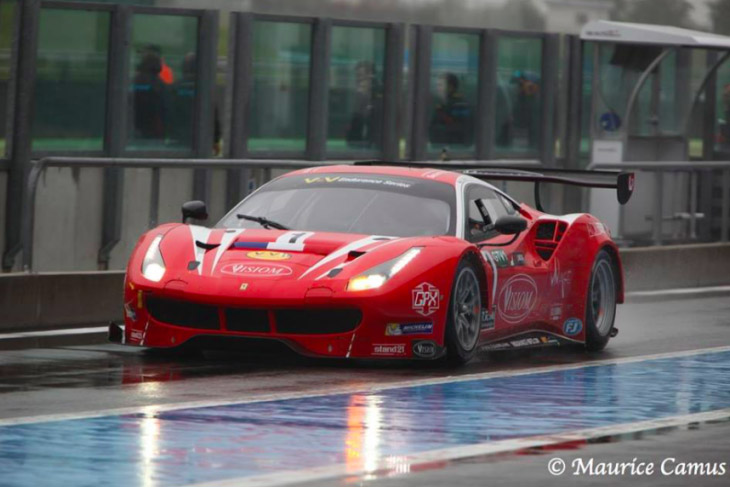 The CN Category has nine cars. These are all Norma M 20 FCs, including three turbocharged prototypes meeting the new 2018 CN regulations.

At least one additional entry is expected later this season. Frédéric Sausset’s La Filière has confirmed its return in the VdeV Series from the Paul Ricard round onwards, with a car driven by three disabled drivers.

On the drivers’ front, it will be the usual mix of professional and gentlemen drivers. Fans will be pleased to see that Nigel Moore (Monza Garage) and Klaus Bachler (Wimmer Werk Motorsport) are now competing in the series.