Barcelona was hit by heavy rain last Saturday, which meant that the 4 Hours Of Barcelona proceeded under a safety car before it was red flagged.

The pole-sitting #19 Cool Racing By GPC Ligier JSP3 driven by Alexandre Coigny and Antonin Borga took the chequered flag as an overall leader but received a post-race penalty of ten minutes and forty seconds and one lap for not respecting the minimum driving time regulations. As a result, the # 41 Equipe Palmyr Norma M20 FC driven by Frederic Croullet and Rodolphe Rosati inherited the overall victory and won the CN class. 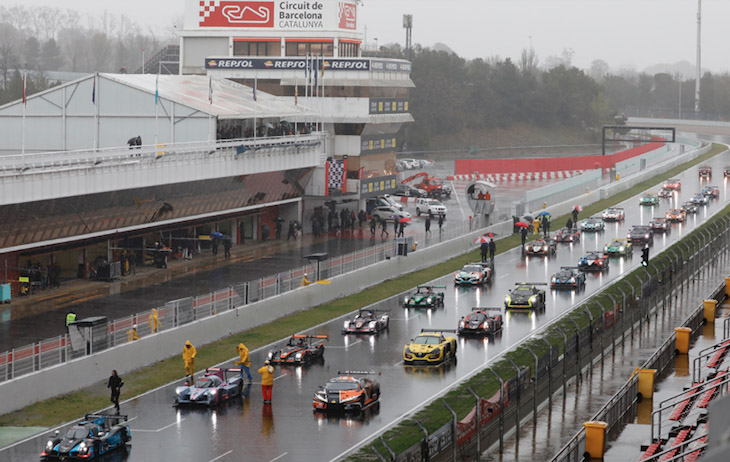 The #94 spun out after turn 9 and headed to the grid with significant front and back bodywork damage.

Once the race started, under a safety car, most teams had their share of performance drive-through penalties and stopped for fuel and/or tire/driver changes. Despite the slow pace, the following cars went off track: the #65 Viper Niza Racing Ligier JSP3, the #18 Graff Ligier JSP3, the #5 Nefis By Speed Factory Ligier JSP3 , the #14 BE Motorsport Ligier JSP3, the #16 DEMJ Renault RS01, the #9 TFT Norma M30, the #6 TFT Norma M20 FC and the #96 Solution F Foenix. The rain was so heavy that even the pace car encountered problems and was replaced. 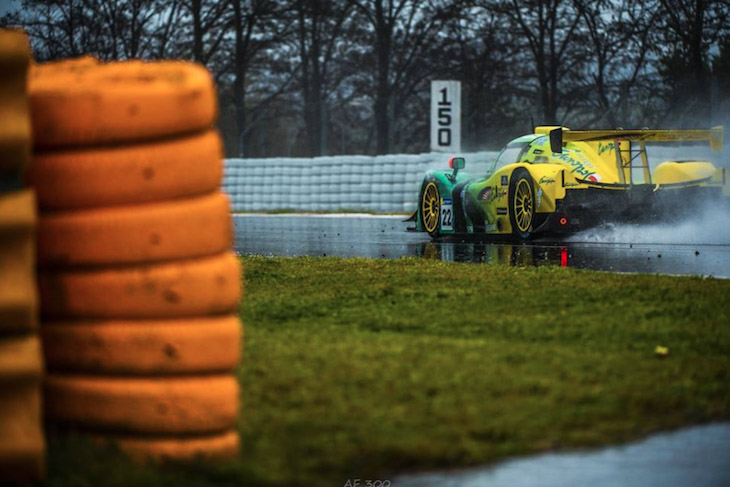 Eric Van De Vyver decided to stop the race as it reached the end of the third hour (75% of the total race), since the weather showed no signs of improving. The # 41 Equipe Palmyr Norma M20 FC driven by Croullet and Rosati spent the least time in the pits and won the race ahead of the #2 TFT Norma M30 shared by Villarino, Ferté and Illiano and the #3 TFT Norma M20 FC driven by Sebastien Morales, Antoine Lacoste and André Robin.