Yesterday’s announcement that Joel Camathias is again joining the Proton Competition team for the 2018 ELMS season (seen below in last season’s car) leaves just one full season FIA WEC seat to be confirmed across the team’s four Porsche 911 RSRs, two apiece due to contest the ELMS and FIA WEC. (Update, with typically inconvenient timing the Proton team announced, just as this piece was completed that 2017 Carrera Cup France Champion and current Porsche Junior driver Julien Andlauer will complete the full season line-up in the #77 FIA WEC car!)

The two ELMS crews will therefore be:

The team has a third entry for the Le Mans 24 Hours in addition to their WEC pair, their #99 car currently lists Patrick Long as the sole driver.

In addition the team is also facilitating the Ebimotors ELMS and Le Mans 24 Hours entry with one of their Porsches, Fabio Babini is listed for the season in the car with Christina Nielsen named alongside the Italian at Le Mans. 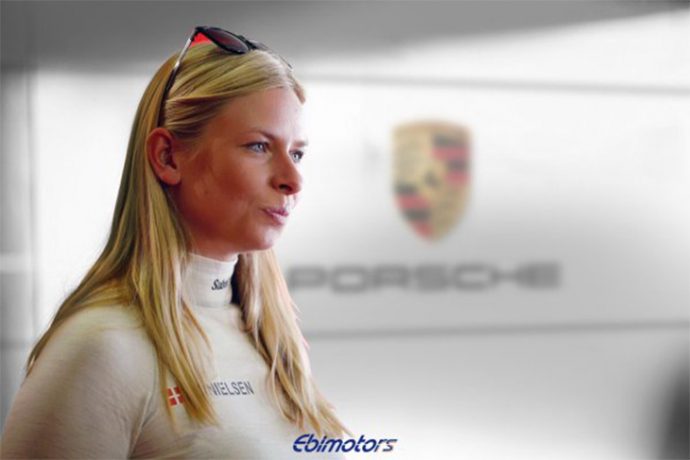 There’s one other outstanding question: how the team will handle the logistics of fielding five cars at Silverstone in August (2 x WEC and 2 x ELMS plus Ebimotors in ELMS)? There looks to be only four cars available, with two of the other three customer 911 RSRs in existence also racing in the WEC (Gulf racing and Project 1) and the other customer car being a second car for Gulf Racing.