“I am very pleased with this year’s drivers line up,” said team principal Alfonso de Orléans-Borbón. “We have a wonderful experienced driver Olivier Pla and very fast rookie that we know well, Norman Nato, and finally a silver driver, Paul Petit, who brings experience in this championship.

“The three of them are a very good fit with the team. We feel confident that this is going to be a good season. There is still a lot of work to be done, but we are confident that we will get good results in the championship. Now let`s prepare for the first race in Paul Ricard.”

This news marks a move by Pla from IDEC Sport last year, and a change from driving a Ligier JS P217 in the series, to his new team’s Gibson-powered Dunlop-shod ORECA 07. 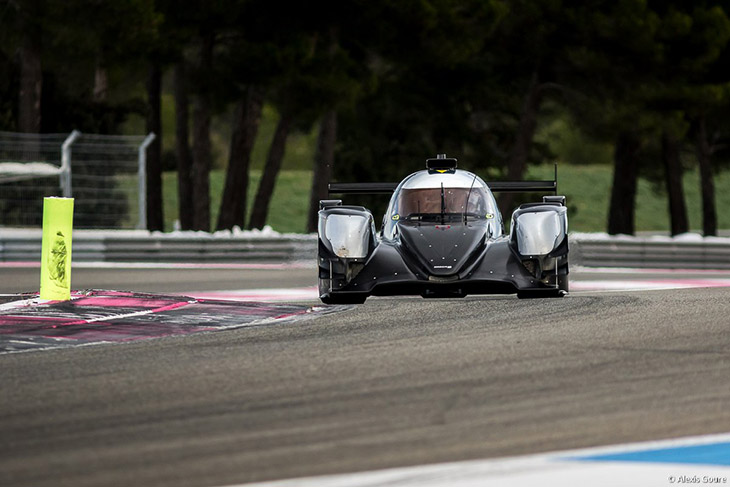 “I’m very happy to join Racing-Engineering and I have to thank the team for this opportunity! It’s a very exciting challenge for me and for the team after many years at the top of the GP2 and Formula 2 with a lot of success. I’m really happy to start this new challenge with them. ELMS this year will be very competitive and with team mates like Norman and Paul I’m sure we will run right at the front!”

The Racing-Engineering team’s debut in the series will come at the season opener at Paul Ricard later this month, following the series’ pre-season Prologue at the same venue.