TVR has teased an announcement for tomorrow, about a return to motorsport, with a pixelated picture of what is clearly a Rebellion R13 LMP1.

The possibilities therefore, are the car being re-named as a TVR (unlikely as the entries are filed as an R13), the Gibson engine being re-badged as a TVR (no such commercial deal is in place), or some form of sponsorship on the car.

Whilst the tweet clearly signals an announcement tomorrow (Thursday), the car (the full render below) is not set to be unveiled at all, until Friday morning at Paul Ricard. 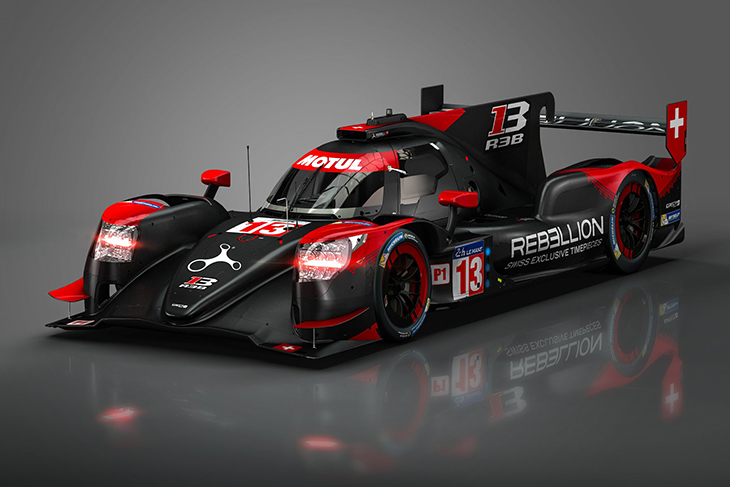 The British brand has been actively evaluating a return to endurance racing in recent years, chairman Les Edgar stating publicly that the brand would be heading back to Le Mans in interviews.

TVR last appeared at Le Mans in 2005, with a Racesport Peninsula Tuscan T400R, completing a three-year stretch at La Sarthe for the car in the hands of various customer teams.

DSC will be on site at Paul Ricard for the whole week from early tomorrow morning, after what has already been a rapid-fire set of announcements. There’s a lot more still to come.