The weekend’s action saw all three members of the #7 Ecurie Ecosse/ Nielsen Racing ELMS LMP3 crew all saw racing success over the weekend in other competition.  Alex Kapadia scored a double win in the Mike Smith Racing ex SMP Racing ORECA 03 Nissan in the first double header of the Masters Historic Legends Series at Imola. 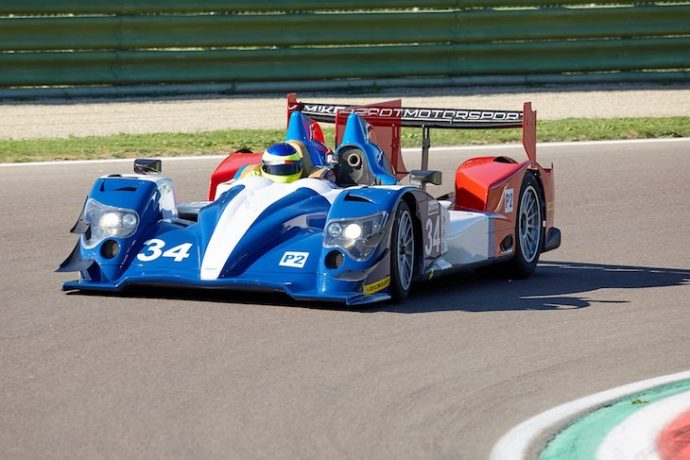 Both of his ELMS team-mates meanwhile were racing at Donington Park in the first round of the UK LMP3 Cup.  Colin Noble took pole position for race one but then he and team-mate Tony Wells were delayed in the mandatory pit stop with a door refusing to close.   That left the door open (no pun intended!) for a fine win by Christian Olsen, his first in an LMP3 car. The Noble/ Wells combo came in second just ahead of Bonamy Grimes (driving with Johnny Mowlem) to secure a Nielsen Racing-run, 1,2,3.  Race two saw another second place for Noble and Wells meaning that they left Donington Park with the Championship lead! 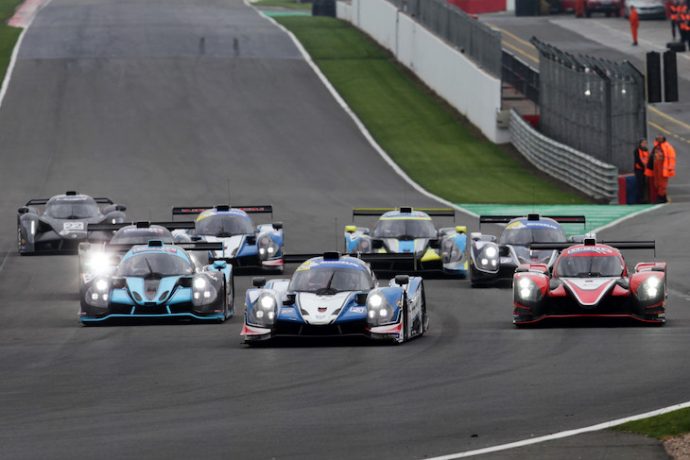 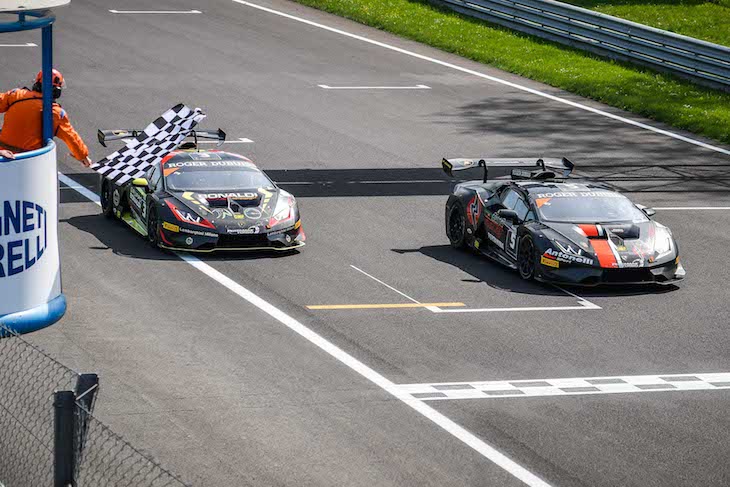 The car was in contention for podium honours but in the late stages of the race a number of cars suffered engine management issues, and trouble for the leading car at the exit of Parabolica on the very last lap saw the win grabbed by just 0.098 of a second! 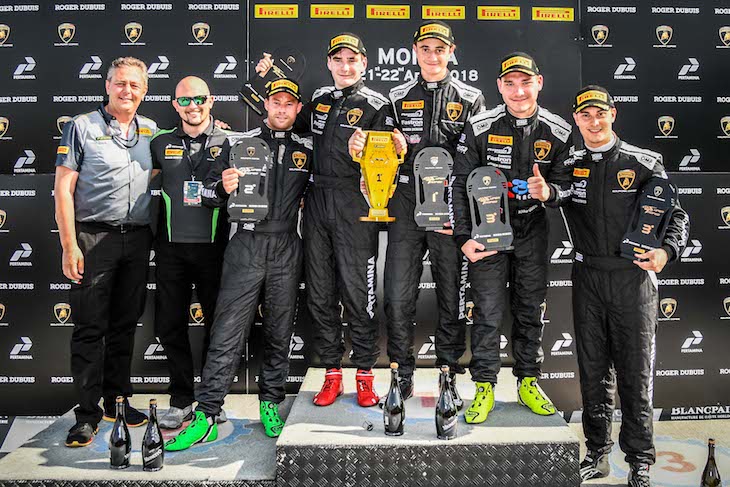 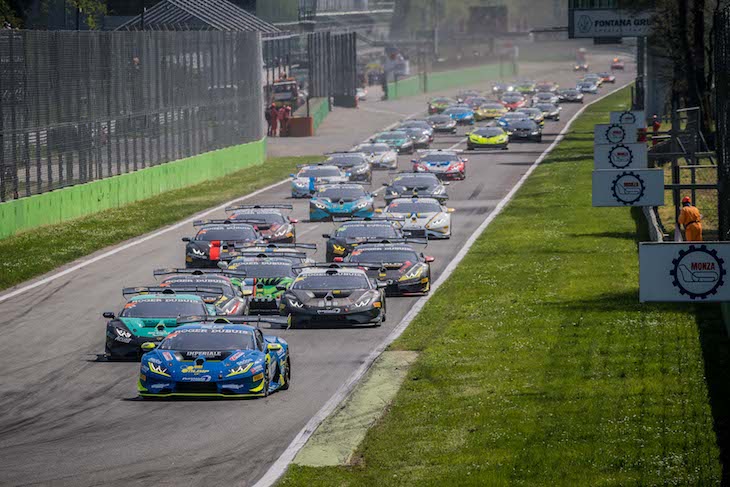 Qualifying in the Super Trofeo saw Pole for Race 1 scored by Vito Postiglione with a 1:47.358 topping a quartet of cars in the 1:47s

By contrast the only GT3 car to set a sub 1:48 in qualifying for the Blancpain GT race was set by Patric Niederhauser, ironically by another Lamborghini, but not the Huracan GT3, but rather the Reiter Young Stars Gallardo R-EX! 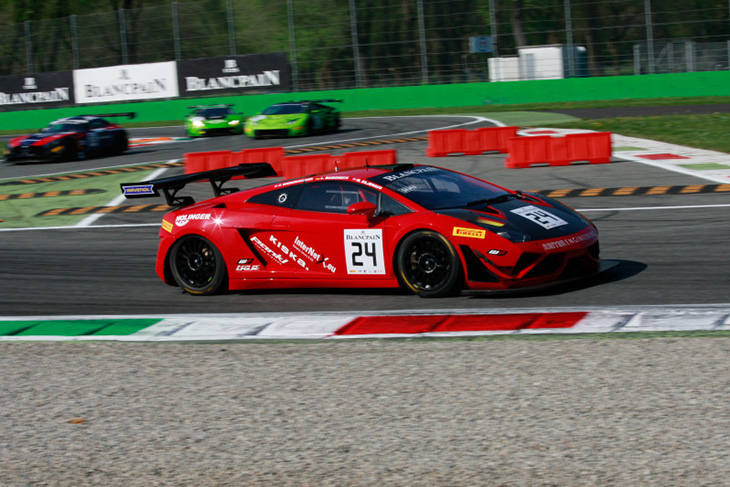