In the immediate wake of the announcement of the new for 2019 Aston Martin Vantage GT3 and GT4 the DSC Editor sat down with Aston Martin’s David King to dig into the potential market for the new cars, and as things turned out, much more besides. 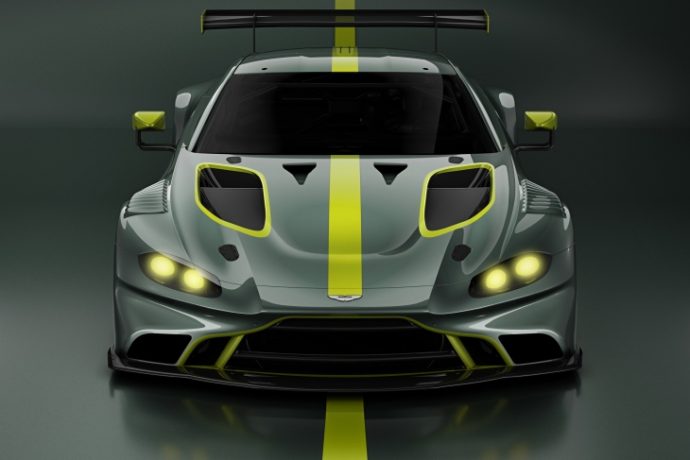 One key progression for Aston Martin’s racing programmes in the near future is a drive to establish a partnership with an organisation in the USA.  That partner must be capable both of fielding a full Pro GTLM IMSA effort with the new Vantage GTE, and to support customer operations in other classes.

North America is a potentially hugely valuable market for the marque as it continues to actively promote a now entirely refreshed product range with heavy emphasis on its motorsport activities as a marketing tool.

David King confirmed the ambition, and revealed too that Aston Martin were already talking to potential high profile partners:

“It has to be an organisation with a well established infrastructure because there’s a clear need to give an equally good standard of customer service response to customers both on the East and West Coasts, and the distances involved make using a single centre of operations rather more problematic.”

There’s no confirmed timescale, and no confirmed programme at present but the timeline involved and the clear ambition to progress matters indicate that a 2019 IMSA programme is being targeted.