The fight in the LMP1 class behind Toyota is an intriguing one with the ENSO CLM (ByKolles), BR1/Dallara (SMP Racing and Dragonspeed) and Rebellion teams all taking to the track and fighting for top honours, the CEFC TRSM Ginetta’s are, for now at least out of the fight.

For this round Rebellion certainly have the upper hand with the R13s being some 1.8 seconds ahead of their competition.

In fairness to the BR1 teams they had a shocking qualifying with Stéphane Sarrazin grinding to a halt early on in the #17 SMP car with electronic issues and the #10 Dragonspeed car of Pietro Fittipaldi seemingly suffering a problem at very high speed through Eu Rouge and pitching the car into a monumental accident that saw the young driver suffer multiple suspected leg fractures. 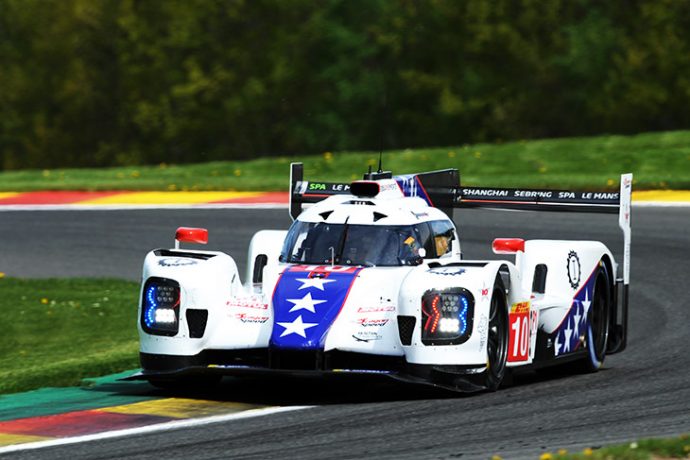 Behind the surviving SMP Racing #11 car came the ByKolles car.

But as ByKolles’ Tom Dillman explains, the team have made great strides over the winter.

“We couldn’t show our real potential as we had a few issues in free practice that we never had in private testing…For sure there was more in the car in qualifying – we were only 0.1 off the SMP, for sure the Rebellion is a bit far from us but I am convinced that if we had a normal FP and a new set of tyres we would have been in front of the new SMP,” Dillman said.

“The car is not so bad – we were five seconds faster than we were last year. We also have to keep in mind that our car is made for Le Mans – longer straights and a track that favours less drag, so we should be more competitive.” 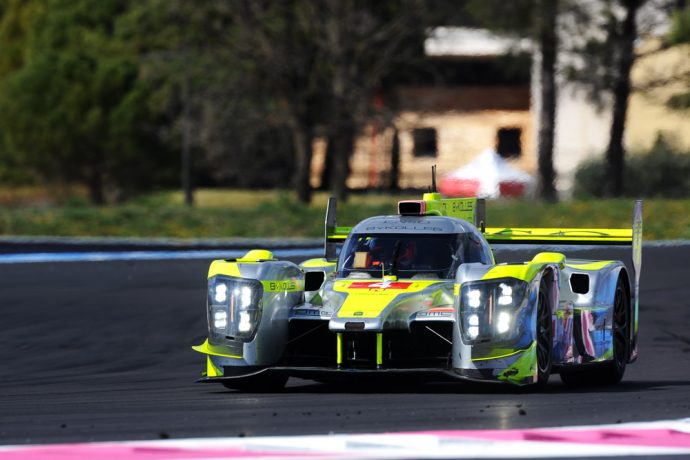 “We still have some stuff in the pocket – everything takes time so it wasn’t all on the car here.”

Like the ByKolles team, the SMP Racing team is concentrating on Le Mans and hope to be closer to the pace at that race – with Jenson Button set to join the #11 crew for the great race – and the WEC season thereafter.

They do have Sarrazin on the books – someone quite experienced at developing new and very rapid LMP1 cars.

“It is a new project with SMP, Art Grand Prix. Everything has to be improved we know. It is a long way to be at the level we want,” Sarrazin said. 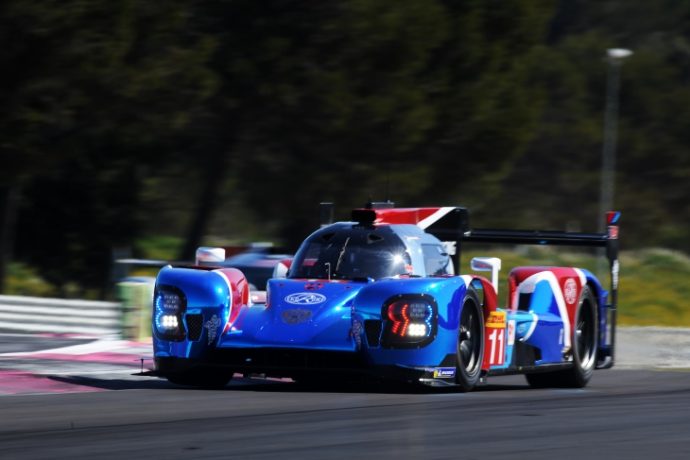 “Here we came with a low downforce kit to prepare for Le Mans so it is difficult with general grip but we have to look to Le Mans. I think we will be closer to the Rebellion there.”

But the pace setters are Rebellion. Taking away the Toyota, the Equivalence of Technology and other such controversies, they have achieved incredible pace over the winter.

Bruno Senna explains that the team has pace and they have an attitude that means they won’t stand still.

“It has been a steep learning curve for us. We have not done many days with the car and we are still learning – there is so much new stuff going on, new electronics, new codes for example. We are really happy to be where we are at the moment,” Senna said.

“LMP1 is never standing – like F1. You are always developing and improving. For us, there is still so much stuff that we can improve in the car. The car is showing itself to be well born. Not everyone is quite at their best so we need to ensure we keep on our toes.”

“It [the race] will be tricky. We are still having little glitches here and there. Nothing major but little things that take away your race time.”

While the headlines may go elsewhere, this fight will be one to watch going forward.