This statement just received this morning:

It is with great sadness that the Birrane family has confirmed the unexpected passing of Martin Birrane. The owner of Peer Group plc and Mondello Park racetrack, Martin died suddenly on Saturday 9th June, at the age of 82 (Martin is pictured above (right) with Lola founder Eric Broadley who passed away just over a year ago).

Martin Birrane was rated among Ireland’s most successful business people, having built the London-based Peer Group property portfolio to its current worth of £190 million. But his route to success, like his favourite sport – motor racing, was colourful and varied. At the age of 17 he left school and took a boat to England; from there he spent three years travelling the world as he studied hotel management in Geneva. Martin took French lessons every day until he was fluent in the language yet, short of funds, he sang for his supper late at night in pubs and restaurants. Martin was even a butler to the Canadian ambassador in Turkey at one point.

In 1958, aged 22, he married Susan. Martin leaves behind his wife of 60 years, along with his loving children Lis, James, Bridget and Amanda and five grandchildren. In search of financial stability the young couple emigrated to Canada, where Martin discovered he had a talent for selling real estate, eventually starting his own business in the UK in 1960. The motor sport bug also began to bite, as he drove a Pontiac and started watching motor racing on television. His success continued in the UK as he bought and sold a variety of businesses.

Back in England he did ‘anything and everything’. He had bit parts in films; appeared on the stage and in variety shows and commercials. Asked recently what he would be doing if he hadn’t become a successful property entrepreneur he said, “I’d probably be back in show business”.

In 1983, he acquired a major shareholding and became Chairman and Managing Director of Peer Properties Limited, later renamed Peer Group plc. Martin always loved the view from the fourth floor of his London Headquarters, overlooking his property and investment group based in the Hop Exchange. 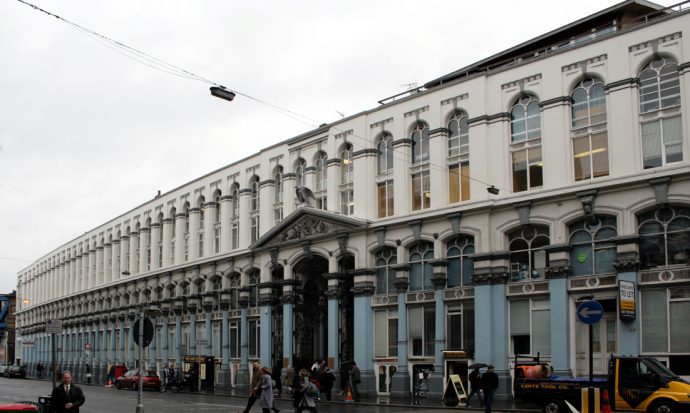 Sitting south of the Thames close to the Shard and Southwark Cathedral, his boardroom offered spectacular views across the London skyline, including St Pauls, from where many a property deal was clinched. Martin was passionate about his family, property and motor sport, with the walls of the Peer Group board room decorated with pictures of famous racing cars and their drivers, including pictures of his own winning cars.

In every respect Martin Birrane was a winner, who had motorsport in his blood. He successfully competed in all types of racing for 42 seasons, including the Le Mans 24-Hours on 10 occasions, achieving a podium finish in 1980 and then winning the GT class in 1985 in a BMW M1. Setting the Irish land speed record in 1990 was another memorable achievement on an unopened stretch of the M50 when he had to make hazardous high speed turns at each end of the measured kilometre to beat the record. Martin’s final race was in July 2007 in his beloved Lola T70MK3B clocking up another race win.

In 1997, he purchased the world-renowned business of Lola and then re-built the company, turning it into a thriving success. Under his stewardship Lola diversified into new areas of business including aerospace, automotive and motor sport. Winning races and championships on both sides of the Atlantic, including IndyCar titles with luminaries such as Nigel Mansell, his cars were always winners. Since Lola Cars stopped manufacturing racing cars in 2012, the Lola Group was still under his direction and continues to run one of the finest, most technically advanced wind tunnel facilities in Europe.

In 1986, Martin Birrane purchased Mondello Motor Racing Circuit in County Kildare, Ireland. Martin described it as “a wasteland in need of some tender loving care”. He invested heavily in the venue and today it is the only permanent motor racing circuit in the Republic of Ireland with an FIA Licence.

It has hosted FiA Sportscars, BTCC and British Superbikes. He was busy with arrangements for events to celebrate the 50th Anniversary of Mondello, the 60th Anniversary of Lola cars at the Goodwood Festival of Speed in July, and also his diamond wedding anniversary, when he died so suddenly. Those events will now become tributes to the great Martin Birrane and his incredible achievements. 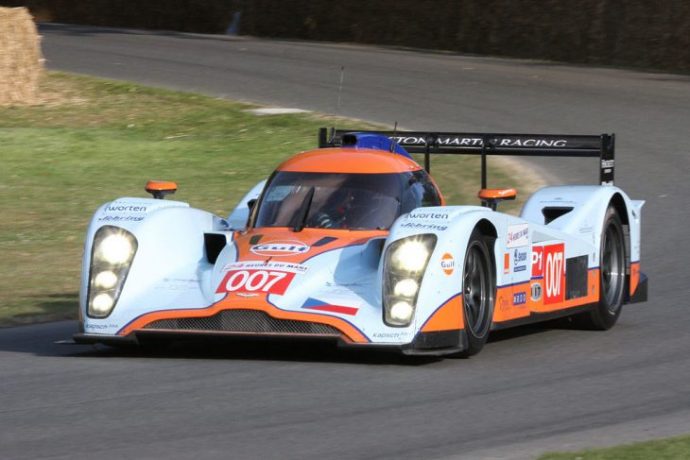 An astute businessman, principled, intelligent and always elegantly dressed, Martin’s youthful good looks belied his age. At the same time he was a tough businessman who could drive a hard deal, then disarm you with his charisma, charm and humour. But he will be best remembered for his kindness and generosity. An exceptional character who always remained a gentleman.

His family and work colleagues would like to thank everyone who has passed on messages of support. They have requested that they be given the time and privacy to mourn his passing.

DSC is already working on an appropriate tribute to Martin – for now we’d like to pass on our condolences to his family and innumerable friends in the motorsport industry.