Four cars, from three classes, have fallen foul of post-race penalties at the 2018 Le Mans 24 Hours.

The penalties do not affect any podium finishers but the fourth-placed cars in both GTE Pro and LMP2 are hit.  The #67 Ford crew saw Tony Kanaan fall 44 minutes short of his minimum allowed driving time of six hours, that has seen the car penalised with laps converted from the car’s fastest race lap withdrawn from its complete total.

That sees the #67 fall from 4th to 12th in the class standings, a hefty penalty in terms of Championship points in the WEC which, this year, is awarding 150% of a normal points score for the Le Mans 24 Hours.

The fourth in LMP2 TDS Racing Oreca 07 Gibson had a single lap deducted, this time for effectively the opposite offence as Francois Perrodo exceeded his permitted four hours of driving in a consecutive six-hour period by four minutes – The #28, however, remains fourth in class. 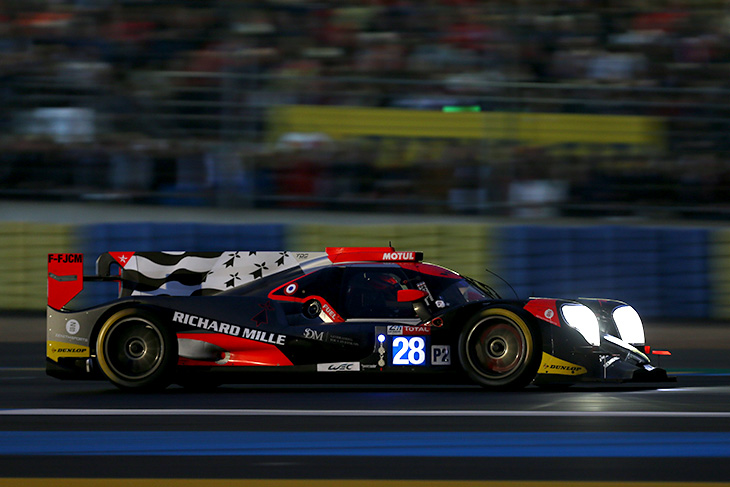 Ford was also hit with a second penalty, this time for the #69 car, Scott Dixon failing to complete his allocated driving hours after the car spent almost two hours in the pits in the closing stages, that appears to have been taken into account with only two laps deducted – the car retains its 14th place in GTE Pro. 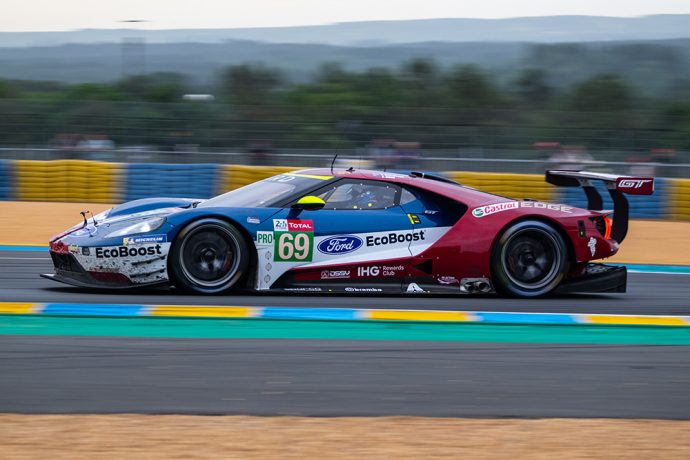 Finally, the #5 Ginetta saw Leo Roussel fall some way short of his minimum time, the car docked six laps, losing a place in the final finishing order to the #86 Gulf Porsche but remaining a classified finisher. 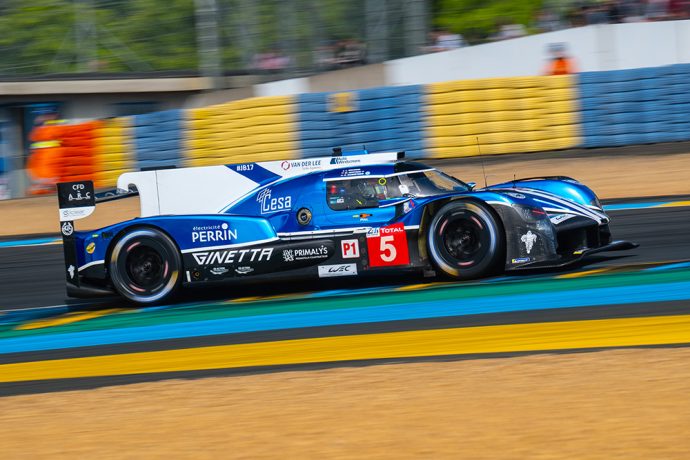