Castrol Honda Racing has announced that Esteban Guerrieri and Bertrand Baguette will race with the team at this year’s Spa 24 Hours in its Pro-Am class NSX GT3.

33-year-old WTCR driver Guerrieri joins the team after testing the NSX GT3 regularly during 2018, and competing in one at the ADAC GT Masters event at the Red Bull Ring this year. 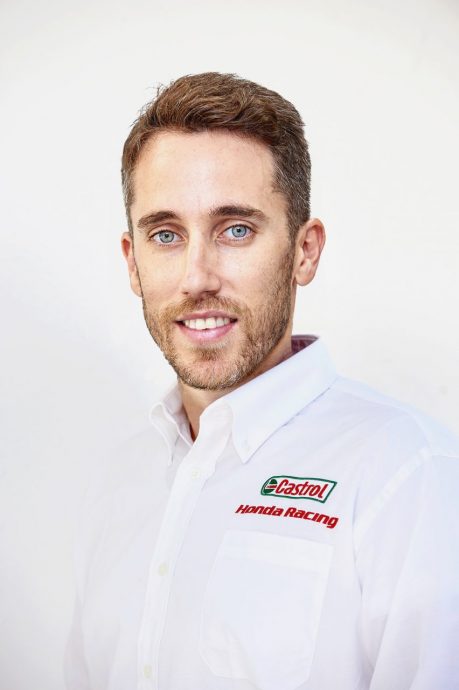 “Ever since I first saw the NSX GT3 in Macau last year – and sat in it – I knew I wanted to race it,” he said. “I’ve been able to do that recently in ADAC GT Masters, but to be given the opportunity to race at an event as prestigious as the 24 Hours of Spa – one of the greatest circuits in the world – is a great honour and I am very grateful to Honda and Castrol for involving me in this exciting project.

“Compared to a TCR, the GT3 is a lot more powerful, has a more advanced electronic package and is a very different driving experience. I am really looking forward to it.”

Honda factory driver Baguette meanwhile, has plenty of experience behind the wheel of an NSX too, though a different model, the 32-year-old competing with Nakajima Racing in a GT500-spec NSX in the Super GT Championship. Spa will mark his first race with the GT3 car, in what will be his fifth start at the Belgian event.

“The 24 Hours of Spa is the most prestigious GT3 race in the world and I’m so happy to be a part of the Castrol Honda Racing team and to have my first experience of racing the beautiful NSX GT3,” Baguette added. 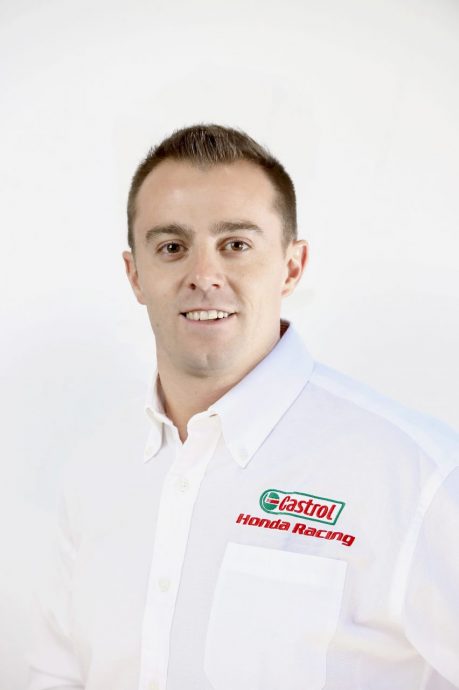 “I’ve had many successes in my sportscar career so far, like the victory at the Le Mans 24 Hours and the FIA WEC title in LMP2, and last year I won SuperGT’s biggest race; the Suzuka 1000km. Spa is extra-special though. I’m a Belgian and it’s Belgium’s greatest circuit – and one of the best in the world – and getting a good result there would be something to remember for the rest of my career.

“Although I haven’t driven the NSX GT3, I have plenty of experience of GT3 cars and I hope I can use this to contribute to a successful event for the team.”

Baguette and Gurrieri will be joined by two ‘bronze’ (non-professional) drivers to make up the JAS Motorsport-run team’s line-up. These will be revealed at a later date.

“It’s extremely exciting to be preparing to contest such an important race as the 24 Hours of Spa,” commented Alessandro Mariani, JAS Motorsport’a CEO. “At JAS Motorsport, we’ve played a role in the design and development of the NSX GT3, which is winning races at a high level. We are also responsible for customer support in Europe and are delighted to have been asked by Honda and Castrol to support the team they created for Spa.

“We have worked with Esteban in the Castrol Honda World Touring Car Team last year and he has used the tests he has already completed in the NSX to adapt to the demands of GT3 racing. Bertrand has raced GT cars and at Spa for many years so he will surely be a huge asset to the team.”