Alpine In The Ardennes

An impressive 50-car entry for the GT4 European Series double-header at Spa this weekend includes the Series debut of the GT4 version of the new Alpine A110.

The full entry also includes three guesting Swedish teams plus a apiece from from Germany, Belgium and Great Britain.

Ricknas Motorsport AB (Porsche Cayman GT4 CS MR) and Primus Racing (Ginetta G55 GT4) have made several guest appearances in recent seasons. They will compete in the Am category. Lestrup Racing Team, has entered a BMW M4 GT4 in the Pro-Am category.

The 2016 GT4 European Series champions, PROsport Performance, have entered a Porsche Cayman PRO4 for Spa, while Muehlner Motorsport will run a single Porsche Cayman GT4 CS MR in the Am class. ERC Sport will debut its Mercedes-AMG GT4 in the Am category at Spa-Francorchamps.

Walkenhorst Motorsport is competing with the #34 and #36 BMW M6 GT3s. BMW works driver Tom Blomqvist, BMW DTM driver Philipp Eng and Christian Krognes will be sharing the cockpit of the #34 car. Catsburg, Eng and Sims have previously won the legendary endurance race.

The #36 BMW M6 GT3 will be racing in the AM Cup, with regular Walkenhorst drivers Henry Walkenhorst, Ralf Oeverhaus, Anders Buchardt and Immanuel Vinke at the wheel.

Rosenqvist To RAM For Spa 24 Hours, Team Return To British GT This Weekend

RAM Racing has confirmed that Felix Rosenqvist will join the team’s regular racers for next weekend’s Spa 24 Hours. 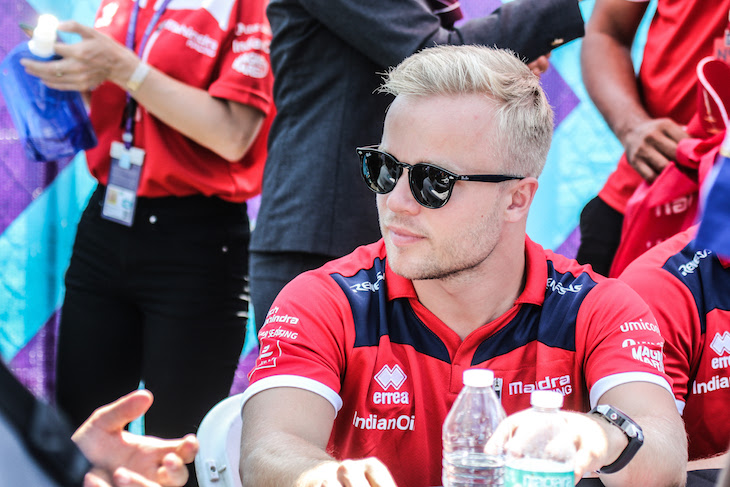 RAM also make a one-off (for now at least) return to the British GT Championship this weekend with their other AMG GT3, Tom Onslow Cole joining forces once again with Remon Vos. 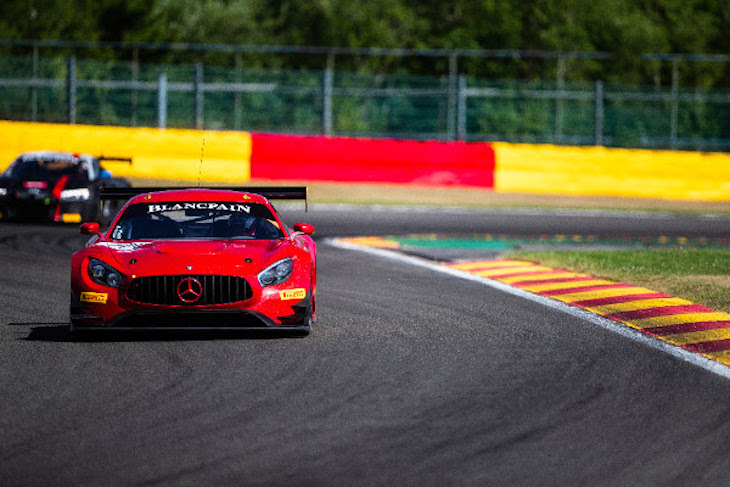 Having contested numerous endurance races together since the start of last year, the RAM Racing team is looking to see how the pairing will rank in the UK’s top GT series.

“I think we have great line-ups in both events,” commented Team Principal Dan Shufflebottom. “Despite it only being Remon’s second year of racing, he and Tom have had podiums together in the 24H Series and the Le Mans Cup. We know Tom will be competitive against the other professional racers and we’re confident Remon has the pace of much of the amateur pack. It’s a really tough championship and there is a lot for Remon to learn but we’re doing all the preparation we can to get him ready, including the official test last week.”

In last year’s 24-hour race, the team ran the Goodsmile Racing Mercedes with ex-F1 racer Kamu Kobayashi (JP) behind the wheel, but luck wasn’t on their side as the car crashed out.

“Spa 24 Hours is an incredible event and is extremely well run so it was a shame that last year we didn’t get to cross the line due to an incident. This year, we’re hoping luck is on our side – we have a really, really strong Pro-Am line-up that is more than capable of a class win. The new qualifying format should work well for us, as all of our drivers are strong within their ranking. We just need a clean race from there and we have a good chance.”

Dean McDonald makes his first appearance for Century Motorsport in the British GT Championship at Spa this weekend, replacing Aleksander Schjerpen in the team’s #43 BMW M4 GT4 alongside Jack Mitchell.

The move comes with the end of Schjerpen’s contract with the team, ironically coming in the wake of a class win last time out at Silverstone. 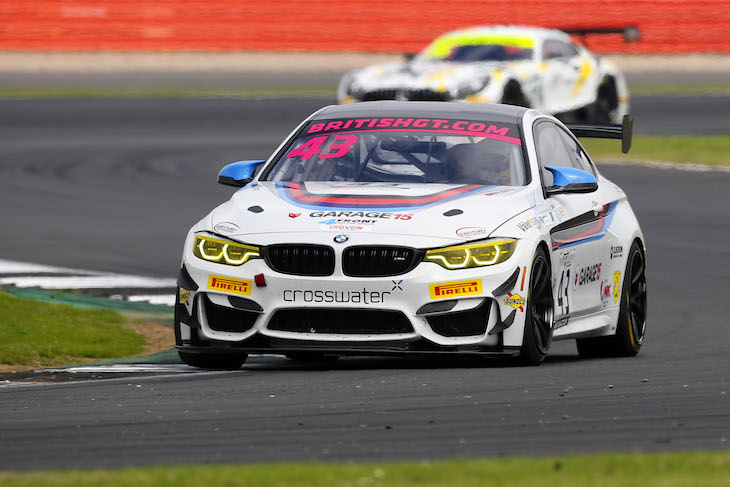 Macdonald meanwhile moves over from Steller Motorsport who miss Spa as a result of supplier difficulties delaying a planned upgrade programme for their Toyota GT86 GT4s. He has signed for the final three rounds of the season with Century.

Dean Macdonald: “I am very pleased to be part of the Century Motorsport team and very excited to see how the rest of the season will go.

“It is going to be great to work with such a well-established team for the rest of the year and to also partner Jack Mitchell.

“I am very excited and looking forward to working with everyone”

Nathan Freke, Owner of Century Motorsport: “It’s a real shame that Aleks could not continue the season. I’m so happy that we got a win at the last round with him and I hope we see him back in the near future.

Dean is someone who we have had one eye on for some time, and when the opportunity came up to work with him, we jumped at the chance.

We have a test arranged before Spa for him to acclimatise. We know the BMW is good, the team are working well and Jack is a great co-driver. All the ingredients are there for Dean to slip into his role nicely and fight for results straight away.

I’m looking forward to the last 3 rounds and hope this is the start of a long relationship between Dean and Century.”