Minassian directs himself to race

Nicolas Minassian is the latest addition to the Red Bull Ring entry – he joins Erik Maris and Patrice Lafargue in the #27 IDEC Sport Ligier JS P217 Gibson, marking Nic’s driving debut for the team that he fills the Sporting Director role for. It marks the second year that Minassian has fulfilled his role as Reserve driver for a team he served as Sporting Director and enjoyed a pair of appearances for Dragonspeed/G-Drive in 2017’s ELMS. 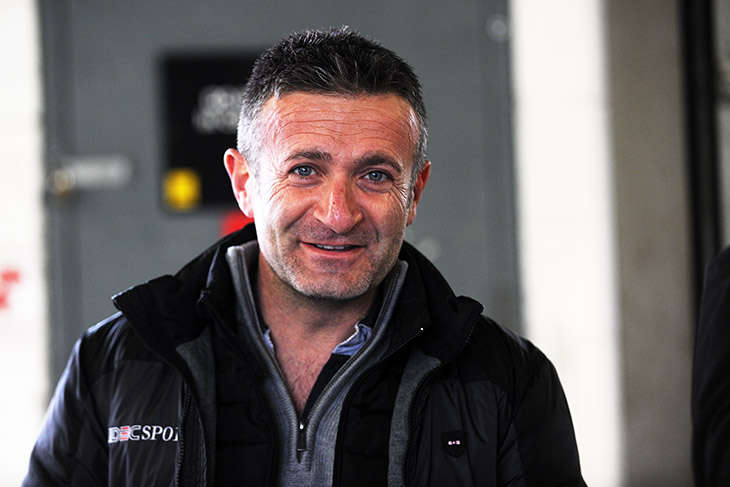 Minassian told DSC today: “It’s been probably the longest time in my career without racing.” (his last race was in the G-Drive Oreca at Paul Ricard – 11 months ago – he helped the eventual title-winning crew to the title with a pair of second place finishes at Ricard and Red Bull Ring).   Minassian’s experience looks also to have helped his team-mates in the #27, the all gentleman crew having had little opportunity to develop the car this season. “The seat time today helped a lot with balance and set-up – I know they have both found that helpful.”

Further down the paddock at Graff Racing the #40 G-Drive car is set to feature just a two-driver line up here – Enzo Guibbert not present, the car will instead see James Allen and Jose Gutierrez combine.

Another team with a revised livery here is Ecurie Ecosse/Nielsen – a simplified, and patriotic, blue on white scheme adorning both the #7 ELMS car and the #79 Ligier in Michelin Le Mans Cup. The team, meanwhile, is finalising its plans to field a two-car Asian LMS LMP3 entry. 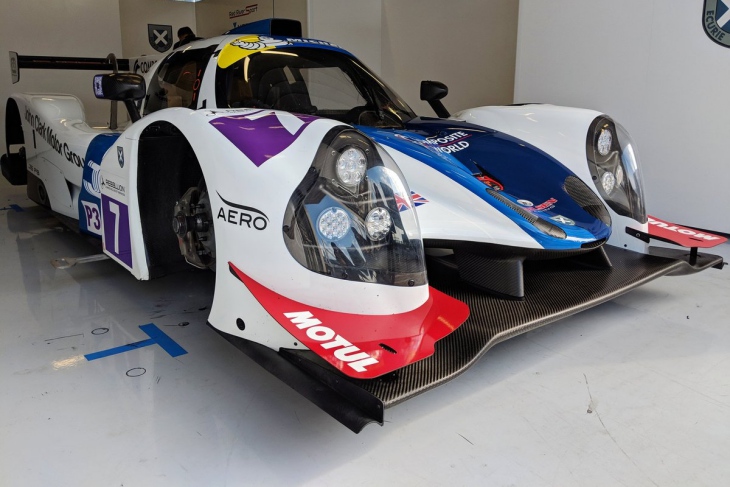 Bret Curtis to complete the season at Ebimotors

American driver Bret Curtis is set to complete the season in the #80 EbiMotors Porsche 911 RSR. The IMSA, Grand-Am and Pirelli World Challenge driver was getting his first look at the Red Bull Ring, and his first seat time in the GTE spec 911 RSR today.

he confirmed to DSC that he will race for the team this weekend, then at Silverstone, Spa and Portimao after some time away from the driving seat.

A most unexpected encounter in the paddock this morning was Risi Competizione’s Race Engineer Rick Mayer, here assisting the Brookspeed LMP3 squad in Michelin Le Mans Cup alongside Doug Bebb – the storied pairing together for just this race it seems! 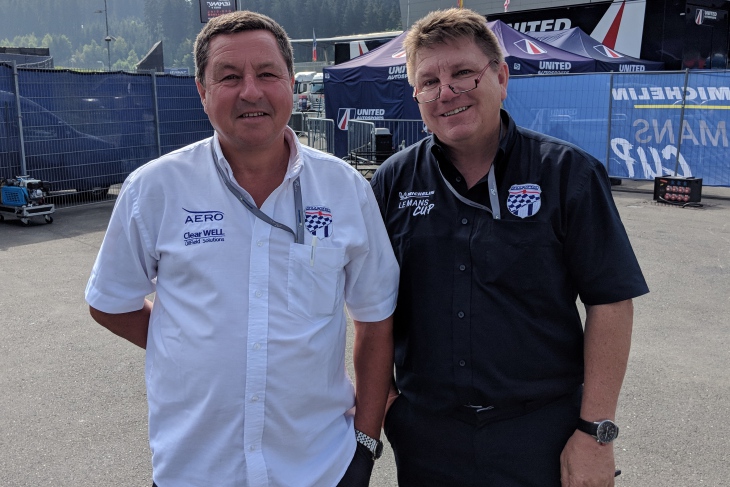 Ahead of this weekend’s meeting, the ACO released a bulletin explaining that an unnamed team had asked for clarification regarding the refueling system, and whether or not “the addition of a part between the restrictor and the dead-man value” is permitted.

This comes after the G-Drive Racing/TDS Racing cars were exluded from this year’s Le Mans 24 Hours for running with modified fuel rigs, which included the insertion of an additional component intended to defeat the fuel fill rate restrictor, which saw them able to fuel their cars 6-8 seconds quicker at each stop.

In response, the ELMS Committee has ruled that due to Article 2.1.1 that “the request to add a part between the restrictor and dead-man valve is rejected.”

DSC believes that following the bulletin, TDS Racing (including its G-Drive customer) has changed its fuel rigs for this weekend’s race.