It’s been a while since DSC caught up with James Glickenhaus, indeed over a year, with the last interview being in the lead up to his racing day of days thus far. That was when the HPD twin turbo V6 powered, in-house designed and built SCG003C set pole position for the 2017 Nürburgring 24 Hours in the hands of Jeff Westphal, bagging the team the trophy donated for the pole position winners by, Jim Glickenhaus!

And in that year things have changed dramatically. We look in more depth at the outfit’s LM1/GTP aspirations yesterday HERE but there’s been plenty more of note besides.

Whilst there have been several further eye-catching on track performances by the SCG 003Cs, the real action has been away from the track with production of race and road cars moved from Italy to Sleepy Hollow New York, still with his trusty Italian engineering staff retained, but now looking to take advantage of more easy access to what looks set to be a growing marque’s biggest marketplace. 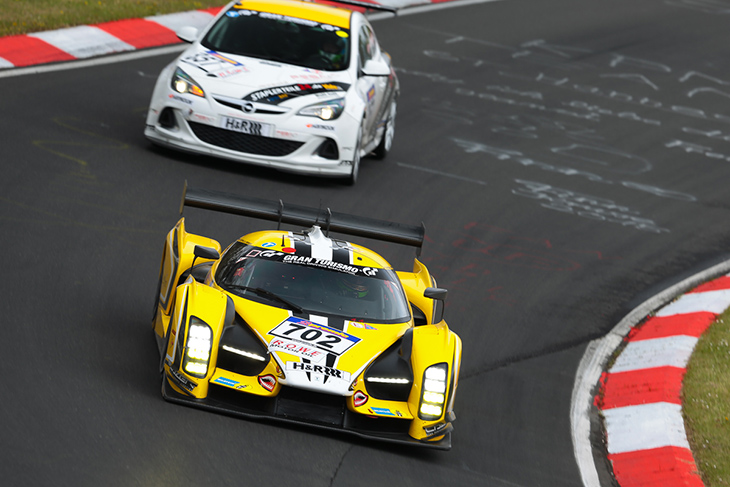 Again since last year, there have been several new projects announced with the SCG004S supercar next up (pictured top), previously revealed to feature a c.700 bhp version of the Nissan GT-R’s turbo V6 but now revealed by Jim to be switching to V8 Supercharged GM engines for this car and the 006 (outlined below).

The company now has US regulatory approval to begin low volume production (up to 325 cars annually) with the 004 first in line for attention on that front, the company planning to produce around 250 per year of the carbon – chassis three-seater in the near future – plus a GT3 racing version.

New suppliers have been sourced, including high-quality carbon-fibre components supplied by a company whose customers have included Americas Cup yachts.

A little further away is the 006 (referred to internally as the ‘Spyder’ and ‘Coupe’) in sharp contrast to the cutting-edge styling of the 003 and 004, the smaller car has a look that is decidedly retro. 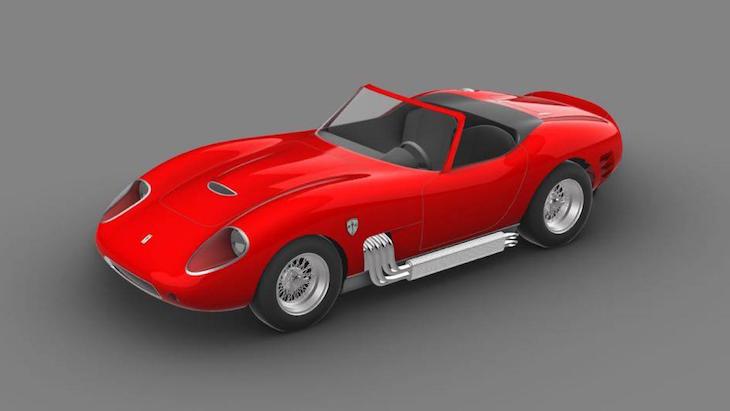 “I guess there are a number of cars that have given us inspiration for the 006, the Cobra Daytona, the 275 GTB, fantastic cars from a fantastic era, and there is definitely a market for beautiful cars!” He said. 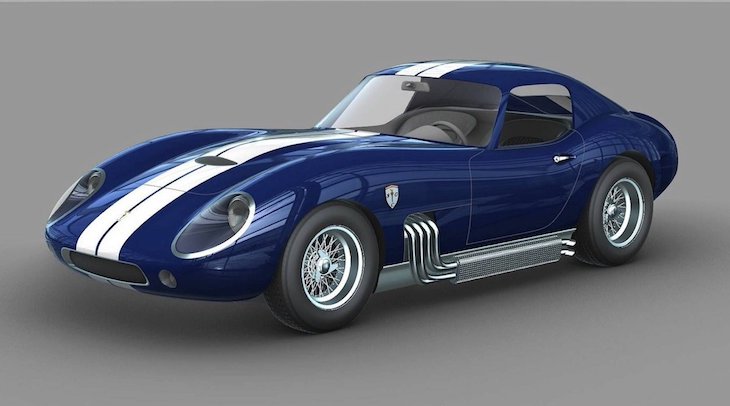 The 006 too is planned to have a racing version, this time as a GT4, with plenty of interest already shown!

The business plan for all of the above has customer deposits securing production slots with a substantial proportion of the profits due to be directed towards the racing side of the operation.

Whilst the Nürburgring 24 Hours (initially with the 003 but as soon as possible with the 004) is still very much part of the racing plan, together with a plan to enter a road-spec 004 too in the N24, Glickenhaus planning to drive the car to, and if possible from, the circuit when that one comes together!

“That’s how it was in the old days and it was always a very special part of endurance racing – back in the day you could buy a little MG or a Healey and go racing, or if you had a bit more money a Corvette, a Porsche or a Cobra. Ordinary people could go racing, drive their car to the track, race, and if they’d kept it out of trouble, maybe drive it home too!”

But if anyone thought the business was just looking at the sportscar/supercar and hypercar markets there’s a further, rather pleasant, surprise in store.

Jim Glickenhaus’ car collection has some stunning machines, including the Ford MkIV, Lola T70 and Ferrari P3/4, all three of which have significant racing history, and all three are road registered – and driven regularly on the road!

He also owns another significant historic racer, this time from an entirely different racing discipline.

Jim bought the ex-Steve McQueen-owned 1967 ‘Baja Boot’ off-road racer almost a decade ago, the 450 bhp Chevy V8 powered monster a legendary GM test bed for off-road tech, its racing record perhaps less significant than the influence it had on racing buggies since.

And now Glickenhaus is set to launch a 21st-century version of the car, with plans to campaign it in the Baja 1000 next year and to offer customer versions, Glickenhaus again reporting strong interest in the project! 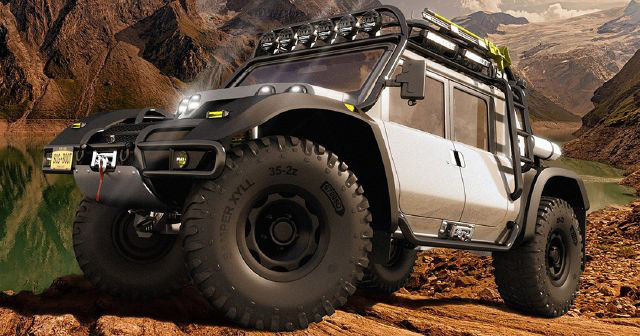 Jim Glickenhaus is one of a kind, a passionate eccentric of the most engaging sort, but if he can translate his past business success into the marketplace that now fuels his passion that could be something to see!