DSC believes that the final entry list for the Silverstone WEC race in a fortnight’s time will show an eight car LMP1 entry with neither of the TRSM Ginetta LMP1s featured.

The expected confirmation of withdrawal of the cars comes amidst reports of continuing challenges for the race programme.

In addition Ginetta have responded both to a reported performance deficit from the Mecachrome turbo V6 initially fitted to the cars, and to the engine supplier having not responded to calls for a development programme, by installing an AER P60B twin turbo V6 into one chassis. 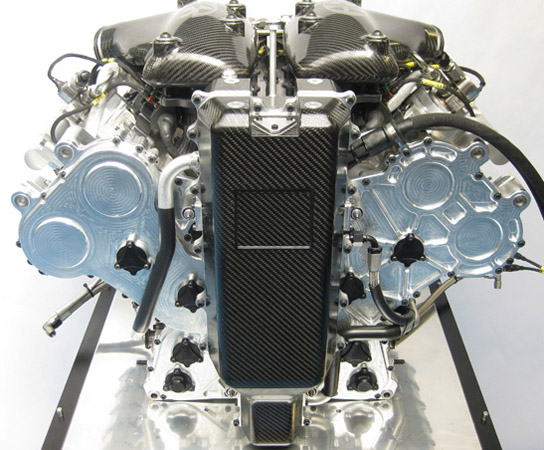 The original intention was for this car to race at Silverstone with TRSM but with the change not having been advised to the Endurance Committee in time, the team has no effective option but to withdraw from the UK race, Ginetta are now set to undertake a test and development programme in-house with the AER-powered car.

Ginetta are understood to have concluded, based on driver and engineer feedback, that their chassis is a very capable platform but that the Mecachrome underperformed significantly in a number of areas.  The engine switch is designed to unlock the true performance of the chassis.

Approached by DSC for comment, a Ginetta spokesperson said: “Throughout the programme thus far,  Ginetta has continued to make big efforts to support TRSM in the interests of keeping the cars racing.  We are clearly very disappointed indeed that the car won’t be racing but the matter is entirely out of our control.”

Moves to finesse a possible one-off entry have also fallen foul of regulations, the cut-off for non-full season runners passed over a month ago.