The ELMS entry this weekend features not one, but two, as yet unraced Porsche 911 RSRs. 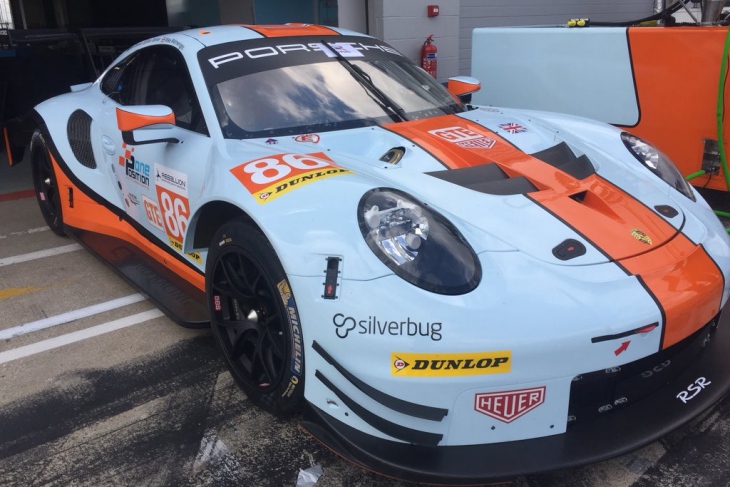 As written yesterday EbiMotors have received their new car freeing up the (until now) loaned Proton Competition car to return to the team for renewed WEC duty.

In addition the #86 Gulf Racing UK Porsche in ELMS (the last of the 2017 batch of customer cars), is having its first race this weekend, the team having only conducted testing (at Silverstone earlier this week) previously with the car. The team’s earlier car has completed all of the running thus far in the FIA WEC, plus the Prologue and the Paul Ricard ELMS race.

Happy Birthday Elton Julian, 44 years young today, The DragonSpeed Team Principal is set to have a busy weekend with LMP2 cars in both the WEC and ELMS paddocks and the LMP1 effort in WEC.

Griffin putting a shift in… Again!

One driver, rather inexcusably, omitted from our list of those doing double (ELMS and WEC) duty this weekend was Matt Griffin, indeed this is the sixth consecutive year that the AF Corse/ Clearwater Racing/ Spirit of Race ace has done double duty at this fixture.

JM Littman has been added to this weekend’s ELMS entry list, the Briton joining new to ELMS outfit Team Virage for what will be his LMP3 debut. 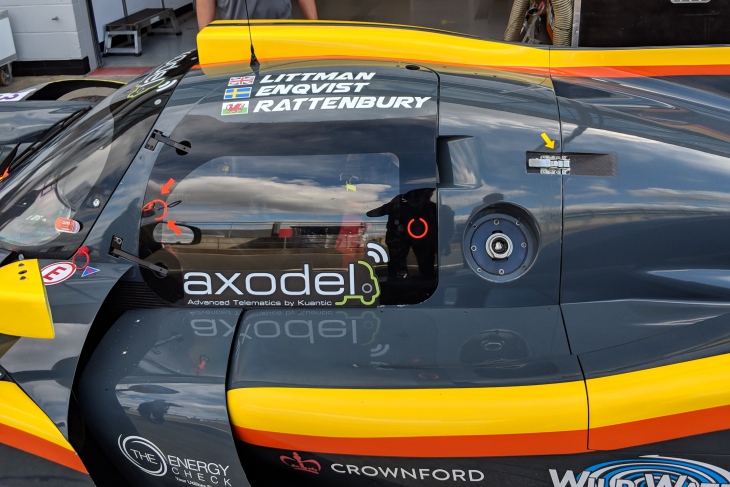 Littman, who has driven a variety of touring cars and GT cars over the years, is fresh from a second place finish the Le Mans 24 Hours-supporting Aston Martin Festival.

DSC went on a track walk with Dunlop today, to get a feel for Silverstone since it was resurfaced earlier this year. And it was surprising to see just how much of a difference it’s made. 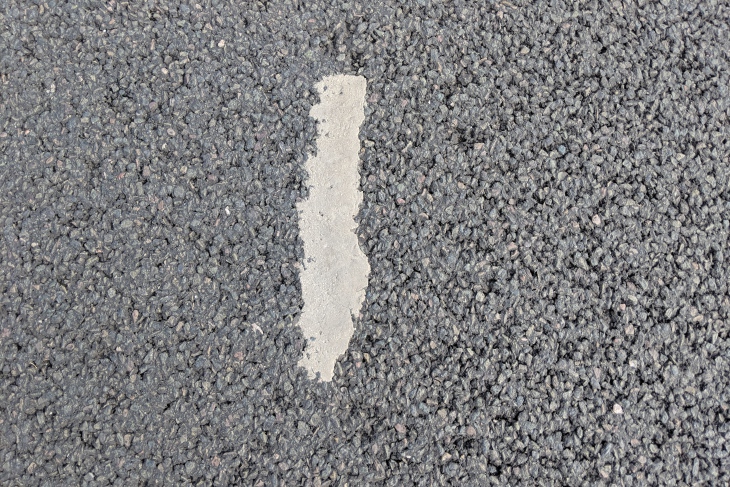 While the new surface has made the track smoother in places and removed a lot of the large bumps, it has left many drivers concerned due to the addition of lots more sections of the track with short bumps. At the entry to Maggots, and down at Stowe in particular, Dunlop’s technicians explained to DSC that there’s a lot of ‘macro roughness’, and that drivers have complained of the car getting unsettled in braking zones due to new bumps.

There’s less degradation overall but in the wet its a far tricker track as there’s no real drainage now, the water sitting on the surface.

This has prompted Silverstone to try and smooth out certain parts of the circuit to combat this, leaving noticeably smoother patches, particularly on the run through Stowe, Woodcote and at Abbey. In some places, like Luffied, the circuit is already breaking up too, (though this is normal) meaning some areas have had to be filled with concrete (above).

Kerb wise, the track has seen some updates, with there now being a real threat of tyres getting damaged if drivers try to cut some of the corners, due to the edges of the kerbs being sharp, and more likely to damage the inside wall of the tyres as the cars rejoin the circuit. The new surface, which has raised the circuit, is now slightly higher than the kerbs in places.

It’s going to provide both the tyre suppliers and teams a real challenge this weekend as they adapt to the new surface, which of course, will evolve throughout the weekend. That coupled with the fact that Silverstone circuit is far more demanding for the left-hand tyres on each car, means that we may see some teams opting to put a harder compound on the outside than the inside in certain conditions.

The DSC Editor ran a fan Q&A on the European Le Mans Series Facebook page earlier today with drivers Phil Hanson, Alex MacDowell and Will Stevens, which you can now watch back with the video embedded below: