Perhaps the most dramatic of a recent flurry of post race disqualifications has seen both the first and second placed Toyota TS050s excluded from the results of today’s 6 Hours of Silverstone after both cars failed the post race technical inspection with similar issues surrounding deflection of the front part of the mandatory skid block. 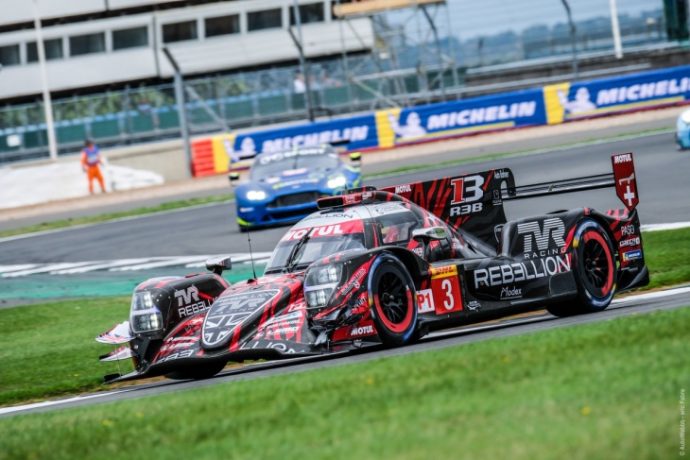 Whilst Toyota look set to appeal the decision the provisional results now show a win for the #3 Rebellion R13 of Thomas Laurent, Matthias Beche and Gustavo Menezes with the #1 R13 classified second, with Andre Lotterer and Neel Jani, a first ever overall WEC win for Rebellion Racing.

The result is the first overall win for a Privateer and the first non-hybrid win since 2012, the opening season of the FIA WEC when the first two races, at Sebring and Spa Francorchamps were both won by non-hybrid powered Audis. The last time the overall podium was filled by non-hybrid cars was at Sebring 2012.

In GTE Pro the #91 Porsche 911 RSR of Gianmaria Bruni and Richard Lietz which finished second in class on the road has also been disqualified after the car failed the post-race ground clearance test. 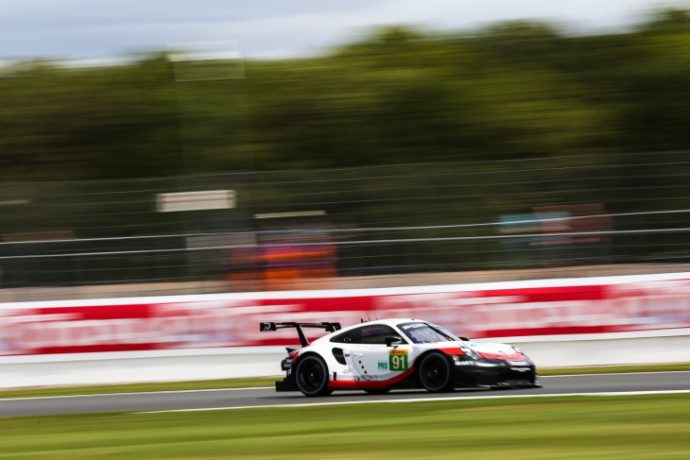 That promotes the #67 Ford GT of Harry Tincknell and Andy Priaulx to second place and the #92 Porsche 911 RSR of Michael Christensen and Kevin Estre to the final podium position with the #97 Aston Martin (Alex Lynn and Maxime Martin) promoted to fourth.