After a tricky season for the UK LMP3 Cup with entry numbers at a barely sustainable level the Championship organisers Bute Motorsport are mounting a drive for recovery for the final races of the 2018 season and into 2019 with an invitational class joining the LMP3 and PT4 classes adding opportunities for a variety of racing prototypes to join the Series.

And there are a couple of early takers from within the wonderful world of CN racing:

After enjoying a successful first season in the GT Cup with its McLaren 650S GT3, Gibson Motorsport will give its Gibson-Honda GH20 prototype a racing debut in the LMP3 Cup Championship for the final two weekends of the 2018 season at Donington Park and Silverstone. (NB this is not the same outfit as Gibson Technology, though the sonorous GK 428 4.2 litre V8 would be a hoot in a CN!)

The GH20 produces 255bhp with a weight of just 574kg, in an FIA-homologated full carbon fibre monocoque. The car’s aerodynamics were designed by Dave McKenzie, previously of Red Bull Racing and who now works on Toyota’s LMP1 programme.

Driving the car will be Dan Gibson, partnering up with European racer Stefano Leaney.

Dan Gibson , Gibson Motorsport:  “We haven’t worked with Stefano before, but he has experience running a prototype in Europe. He gave me a call after I’d mentioned to everyone about the LMP3 Cup and he said, ‘let’s do it.’ We’re going to shake it down with him at Croft on Tuesday then we’ll be off to Donington and Silverstone to end the season. All going well he’ll be back to do the full season next year. 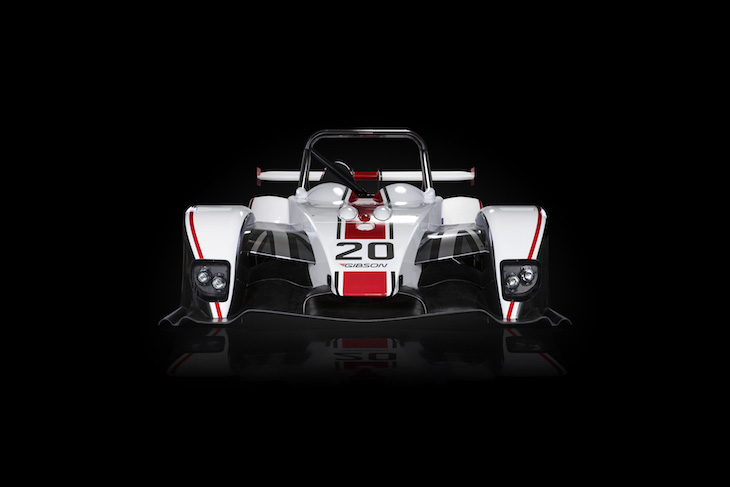 “I think Bute is on to something,” added Gibson. “There are a lot of CN cars with no homes and a hell of a lot of people looking for what to do for next year. There are guys who have bought GT as well as CN cars and having the opportunity to bring both to a meeting and enjoy lots of track time is key. I think this could be a very good series.

“There is nowhere where you get the atmosphere that you do in the Bute paddock without going full-blown in something like the European Le Mans Series. It has that bit of professionalism but it is relaxed and everyone is welcoming; you can talk to everyone. You don’t get that in Europe.

“A lot of our friends have been in GT Cup and told us to get involved so we did. We saw the low numbers in LMP3 and thought it was perfect for us to run our cars in. The running costs of a CN car, including ours, is competitive, so we think there’s a stable future. We need to get these cars out there and show people what they’re all about.

“Realistically the maintenance levels of the car mean it can be prepared within three days and the running costs are probably half of an LMP3. We’ve made it as user-friendly as possible. We’d limit springs, roll bars, etc on the car and give people a base set-up which we know is very balanced and they can then make small tweaks as necessary.”

In addition, regular racer and drummer for Travis, Neil Primrose has signed up to compete with his Norma M20FC.

Primrose appeared in the GT Cup in 2011 in a Chevron but admits that he is attracted more to prototype and endurance racing. 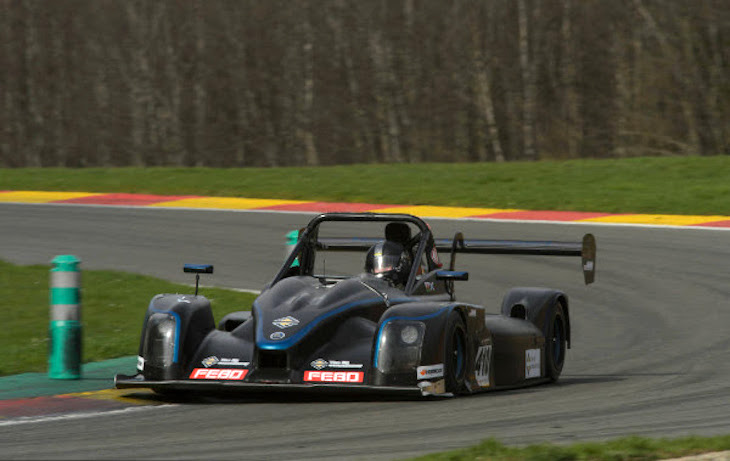 “Ultimately, I’m very supportive of Bute Motorsport who put on a good event, and this was an amazing price for the entry. My passion has been in sports prototypes and it’s been long overdue that there’s an open event like this which lets all the cars compete in whatever class. I know it is harder and harder for everyone, especially organisers, but hopefully it’ll end up a success.”

Despite the wide range of historic and contemporary machinery Primrose has raced so far, he only took ownership of the Norma a few months ago, though he is keen to push on with the car and challenge for race wins.

“I got the Norma in March of this year,” said Primrose. “It’s a 2017 car and the chassis is amazing. I’ve driven CN cars before and the reality is the cars are not the same. The benefit is that the Norma has been built and developed over the last 15 years and you can imagine how many laps it has done, so it is sorted. 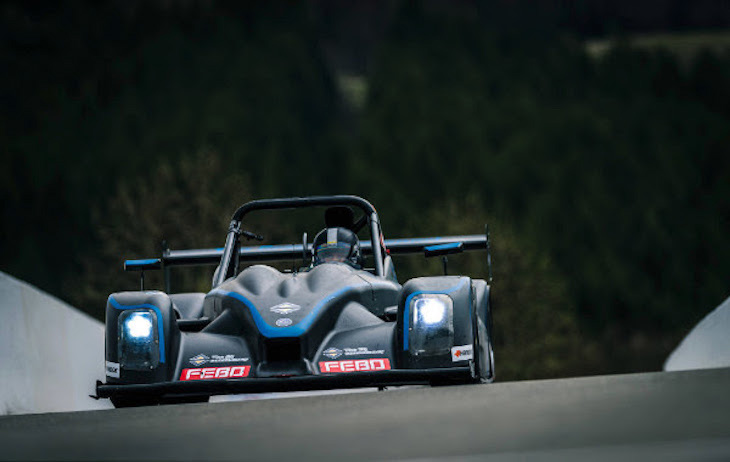 “No matter what style you’ve got and what tyre you’ll be running on, it is such a good car that it doesn’t take much to get it in the ballpark – the baseline is there from the get go. Some folk just want to enjoy it, but I want to win my category so it’s good to push yourself.”

Entries in the LMP3 and PT4 categories will run on control fuel, Sunoco CMR (100RON, 89MON), supplied by AAOC, and Michelin tyres as stated in the 2018 regulations. Invitational entrants will be able to run whichever fuel and tyres they choose for these two rounds.

Interested entrants who would like to take part with the growing number of new competitors in the LMP3 or invitational categories for the final two rounds of the 2018 season should contact Christopher Thorn at chris.thorn@butemotorsport.co.uk or call +44 (0) 1963 407035.