Seb Morris will play super-sub for Andy Meyrick, still recovering from his huge Spa 24 Hours shunt, at next weekend’s GT4 European Series rounds at Hungaroring in the #33 Bullitt Racing AMG GT4.  Andy though had better news last week when he married long-time partner Rebecca. Rumours that he is actually missing the races because he is enjoying the honeymoon too much are understood to be entirely unfounded!

Two-times GT4 champion Eric De Doncker will return to the category for the final GT4 European Series round at the Nürburgring (September 14-16). The Belgian driver, who won the GT4 European Cup in 2007 and 2008, will race a Ford Mustang GT4 in Germany. 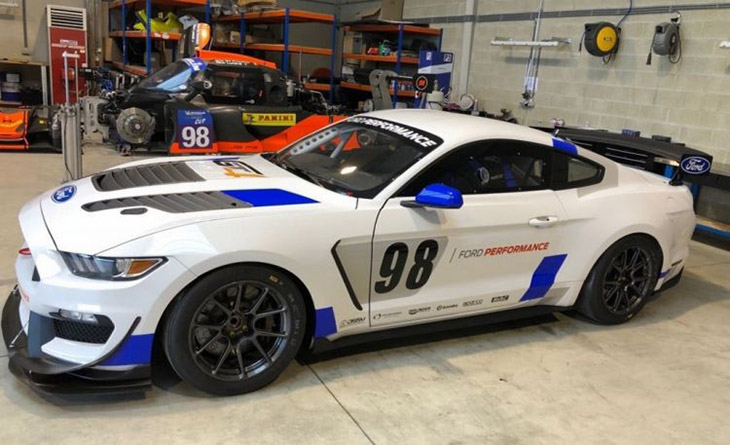 De Doncker won the inaugural GT4 European Cup in 2007 with his Motorsport 98 team entered Ford Mustang FR500C GT4 as well as the second season and ten years later the 56-year-old is back with the current iteration of the Mustang.

“During the 6 Hours of Spa meeting I had the opportunity to have a chat with Larry Holt, the boss of Multimatic,” Eric De Doncker explained.

“The aim is clearly to show this car, to work out its potential and to understand how this championship, highly competitive and involving ever more young lions, has evolved.

“I will be driving solo in the ‘Am’ category, a question of covering a maximum amount of driving. Following that weekend, we will decide on an eventual European programme with this car.” 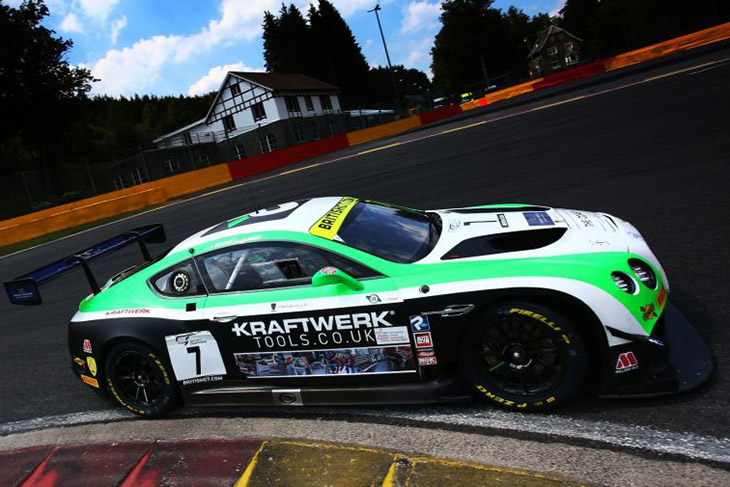 Stuart Parker’s Leicestershire-based squad f is not new to the GT Open, having visited the series in 2015, already with Loggie, an Am Champion in the BES 2015, and Callum McLeod, who is well-known in GT Sport events as a former European F3 Open contender and 2010 runner-up.

Kenny Habul continues his GT racing world tour with an outing in the Blancpain GT Sports Club at Hungaroring as well as the Blancpain Sprint Cup rounds at the same event – in his #751 Sun Energy 1 by Akka ASP Team Mercedes-AMG GT3.

He’ll drive solo in the Sports Club, sharing the AMG with Tristan Vautier in the Blancpain Sprint event. 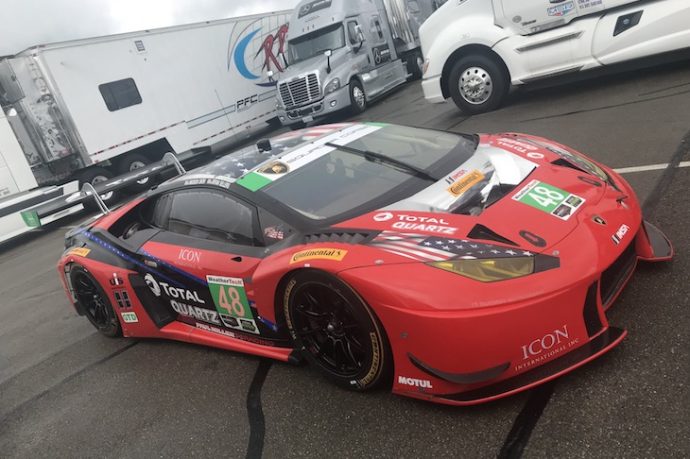 Lewis last drove with the squad at Sebring, the team taking class victory in the #48 Lamborghini with Lewis alongside full season pairing Bryan Sellers, and Madison Snow.

Snow and Lewis also race together in the Lamborghini Super Trofeo series, and currently hold second place in the point standings, having earned two wins and five additional podiums.

“Corey is a top flight driver and is staying sharp, racing with Madison Snow in the Lamborghini Super Trofeo series,” said Team Owner Paul Miller. “He did a great job helping us earn our win at Sebring and is a great team player, so we’re excited to have him back!”

“I’m beyond happy to be returning to Paul Miller Racing for the series finale, Petit Le Mans,” said Lewis. “I look forward to teaming up with Bryan and Madison with the hopes of helping them win the series championship and end up right were we all left off, in victory lane!”