The Provisional Entry List for round four of the 2018/19 FIA World Endurance Championship, the 6 Hours of Fuji on 14 October sees a number of changes from the Silverstone line-up last time out:

In LMP1 the list sees a single now AER-powered Ginetta G60-LT-P1 car entered with Oliver Rowland and Alex Brundle staying aboard the #6 entry, Mike Simpson stepping over from the Le Mans-only #5 car. The team has been testing the newly re-engined car in the UK since the Silverstone round with encouraging early results. 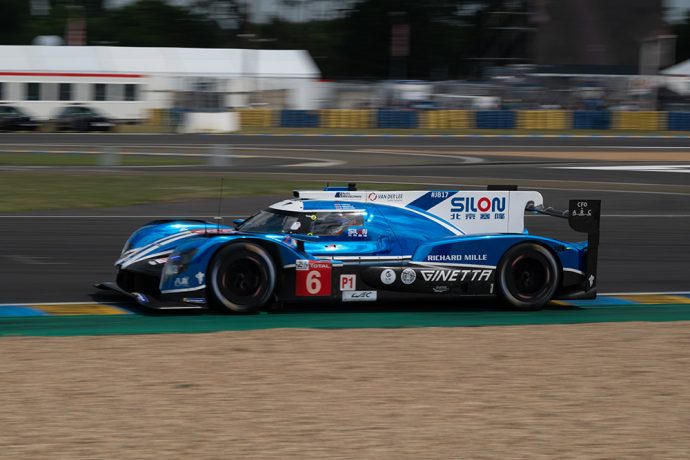 For Rebellion Racing Bruno Senna returns in the #1 R13 after missing the Silverstone race due to injuries suffered in a practice shunt in the UK. Matevos Isakkyan too returns to his full season slot, this time in the #17 SMP Racing BR1-AER after racing only in the ELMS at Silverstone.

DragonSpeed announced just yesterday that they will shuffle their pack with Henrik Hedman and Pietro Fittipaldi stepping back after both being initially slated to race, Aussie James Allen steps in fro his LMP1 debut

In LMP2 Jean-Eric Vergne’s ride in the #28 TDS Racing Oreca has already been announced, he replaces DTM cup-tied Loic Duval. 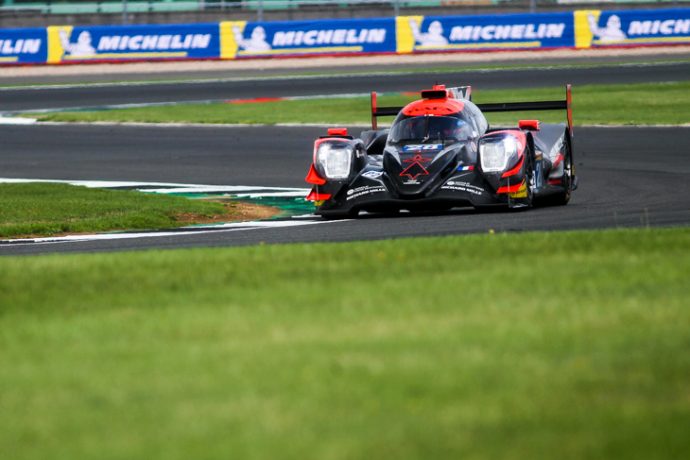 Larbre Competition meanwhile have a TBA alongside full season parfumiers Romano Ricci and Erwin Creed in their #50 Ligier JS P217.

One change only in GTE Pro sees BMW with another DTM fixture clash to contend with, Tom Blomqvist stepping into the #82 M8 GTE in place of Augusto Farfus. 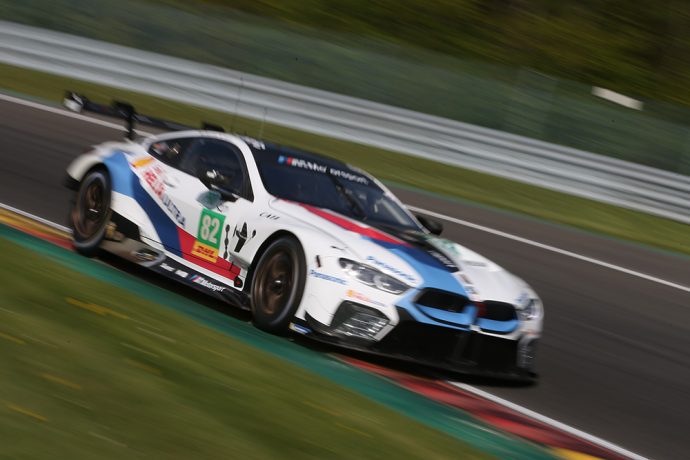 At Gulf Racing Alex Davison is replaced aboard the #86 Porsche 911 RSR by Austrian Porsche Junior Thomas Preining (Below), currently points leader in the Carrera Cup Deutschland. 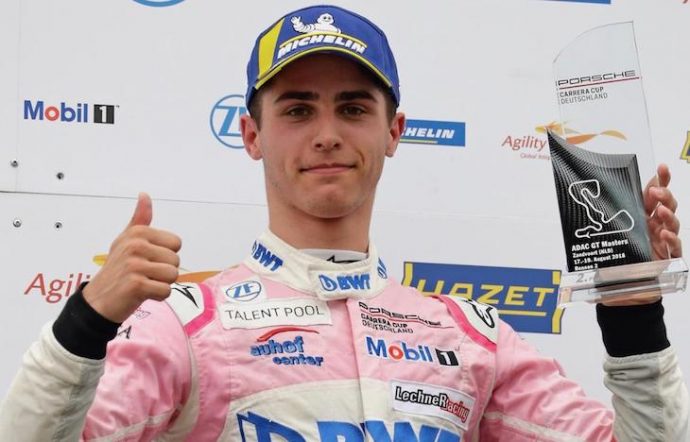