The Herberth Motorsport Porsche 911 GT3 R (#911, Daniel Allemann / Ralf Bohn / Matt Campbell / Alfred Renauer) has won the 20th running of the Hankook 24H BARCELONA, taking its second outright victory of the 2018 24H SERIES powered by Hankook in the process. Daniel Allemann took the #911 Porsche across the finish line to complete 677 laps of the 4.655km Circuit de Barcelona-Catalunya, the highest number achieved at the event since its re-introduction in 2011.

Just three minutes separated the lead Porsche from the 2nd-placed Bohemia Energy racing with Scuderia Praha Ferrari 488 GT3 (#11, Jiří Písařík / Josef Kral / Matteo Malucelli) after 24 consecutive hours of racing in Northern Spain. The Czech-run Ferrari had established a healthy lead as the race went into the night stages, and even led more laps, 377 versus 208, to the outright winner, but ultimately fell foul of both a short Code 60 caution period shortly before dawn and brake issues. The time lost on pit road allowed Herberth Motorsport to leap ahead, despite the #911 Porsche starting 9th on the grid. 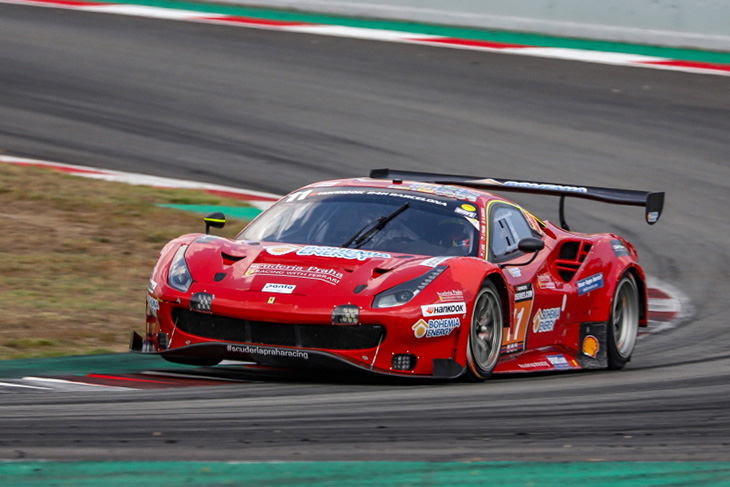 “It’s great to win this race again, for the second time since 2016. Hopefully one more time next year!” Alfred Renauer explained to radiolemans.com’s Andrew Marriott. “It was really hard. In the first half of the race, there was only one lap between us. So that was really tough to overcome, but we’re really happy!”

The ROFGO Racing Mercedes-AMG GT3 (#31, Roald Goethe / Stuart Hall / Daniel Brown / Thomas Jaeger) was another A6-Pro entrant to lead the field outright, and had looked set to finish on the outright podium. The British team would ultimately drop out of the top 10 though with just one hour of the race left to run, a mishap that elevated the IDEC SPORT RACING Mercedes-AMG GT3 (#17, Patrice Lafargue / Marvin Klein / Dimitri Enjalbert) into the outright top three in the closing stages. 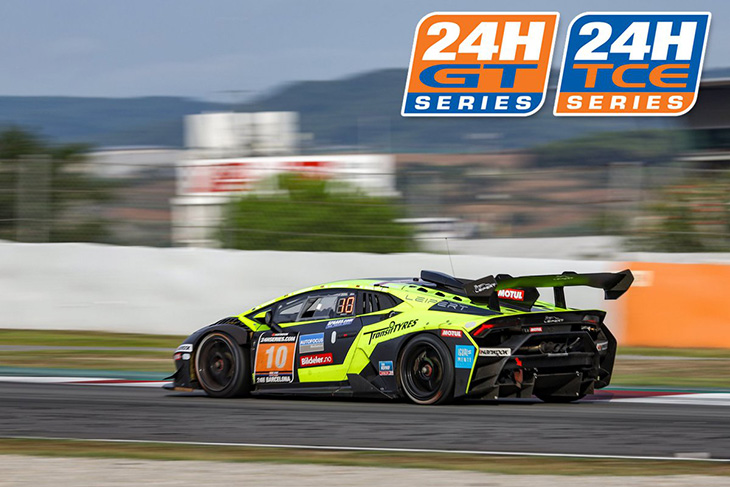 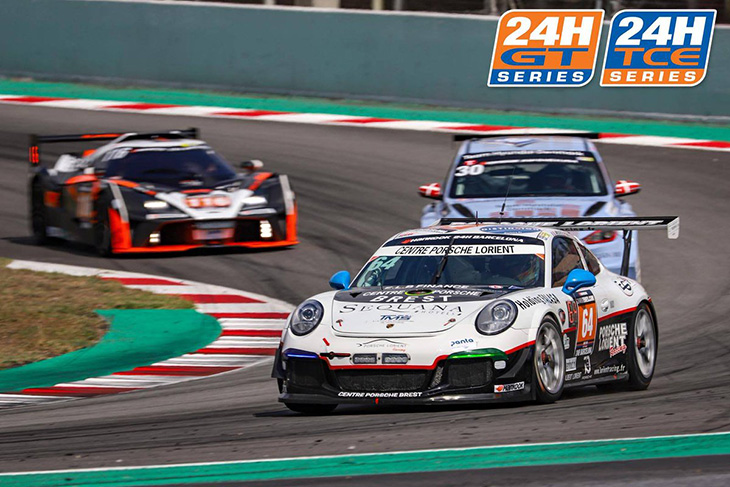 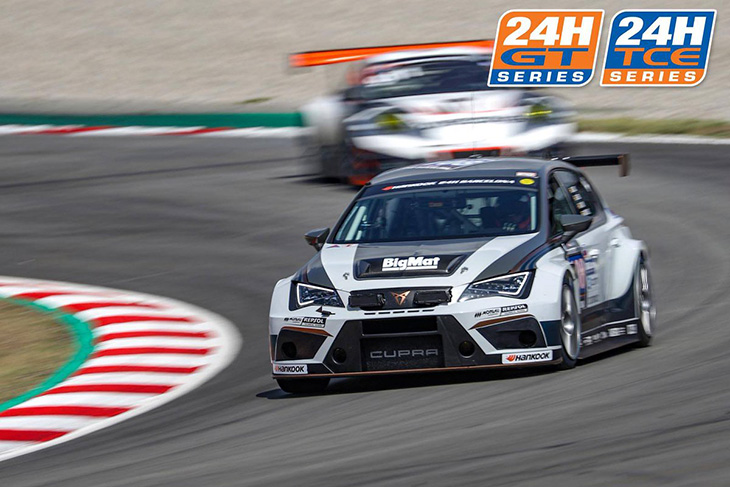 “It was a very hard race, but finally we are here with the CUPRA, all the Monlau Competicion team, and everyone who made this possible,” Francesc Gutierrez Agüi told radiolemans.com’s Andrew Marriott. “In 24 hours, there are so many things that can happen, especially with the GT cars out there. So to be here is very special. I hope to be back next year too!” 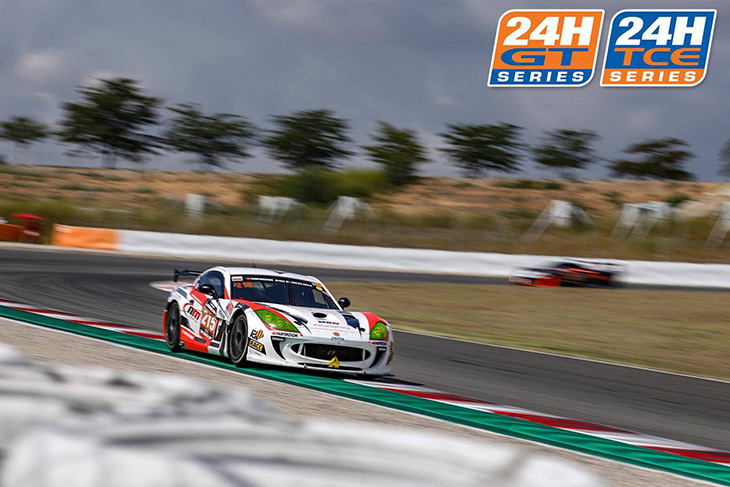