A second glance at the Spa Francorchamps entry list for next weekend’s European Le Mans Series race does reveal a further potentially significant change.   United Autosports have opted to make the single tyre supplier change permitted in a season, their #22 and #32 Ligiers now set to run on Michelins rather than Dunlops for the remaining two rounds of the 2018 ELMS.

DSC was aware that the team had tested the French rubber in recent weeks, this as top Michelin runners in the ELMS are showing real additional pace, still though with some concerns about longevity compared to the Dunlop opposition.

The lappery was in the wet at Mid-Ohio while race-winning drivers Stephen Simpson and Misha Goikhberg do their best, and are mostly successful, to keep the car on the tarmac and out of the dirt and grass…mostly! 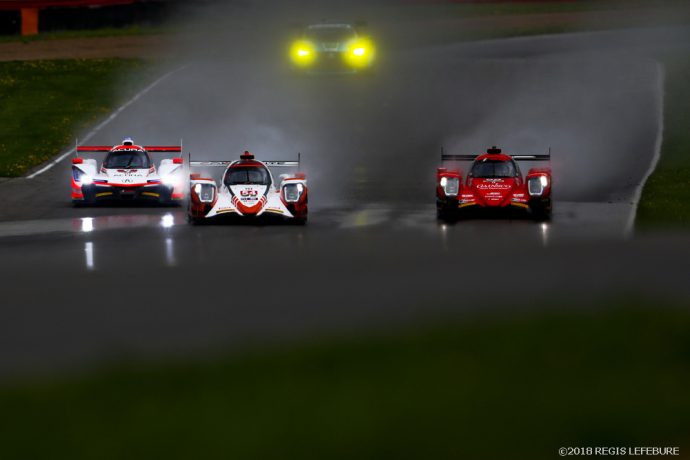 You can listen online or download at the link below. 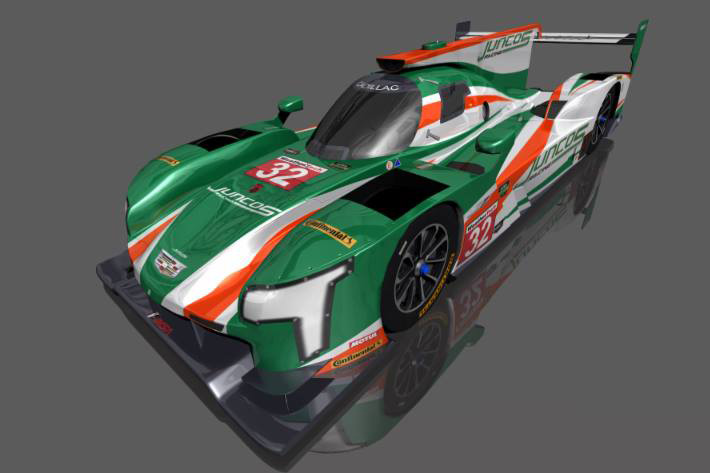 A quick catch-up with Dallara recently revealed the snippet that in the wake of recent Cadillac DPi sales to Junco Racing and JDC-Miller five new Dallara P217 chassis are in the build process for 2019 to accommodate those new sales and provide a further spares and sales stock for Dpi and LMP2 customers.