Phoenix Racing Asia is racing with its pair of new Bentley Continental GT3s this weekend in Shanghai, both sporting stunning new liveries.

Factory ‘Bentley Boy’ Jordan Pepper makes his championship debut alongside Shaun Thong in the #6 car while Alex Yoong and Marchy Lee are reunited aboard #5, which continues to carry the Champion livery used prior to Phoenix’s switch from Audi.

It’s not the first run for the two Bentleys though, as they were used in the Suzuka 10 Hours by factory outfit Team M-Sport. 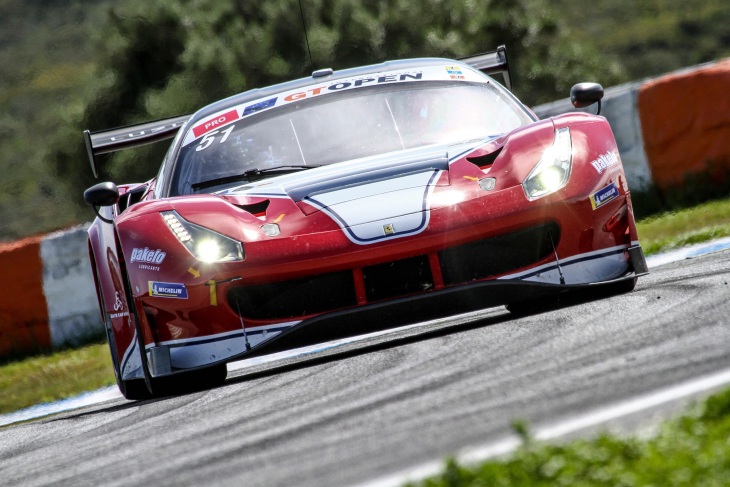 The car will be entered in the Pro-Am class. 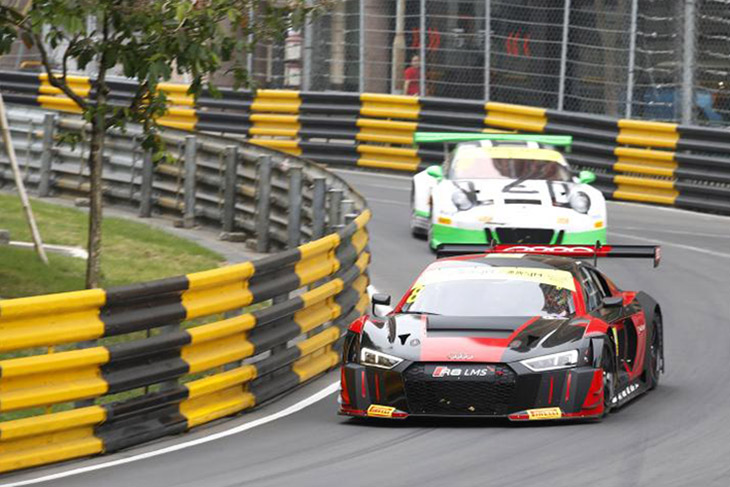 As of yet, there’s no drivers confirmed for the effort. WRT has been a regular entrant in the event since 2015, with a win coming in controversial fashion in 2016 with Laurens Vanthoor. Last time out in 2017, the team raced with Robin Frijns, who earned a podium finish.

Falken Motorsports’ new 2019 Porsche 911 GT3 R, racing for the first time this weekend in VLN 7 has been pictured on track. 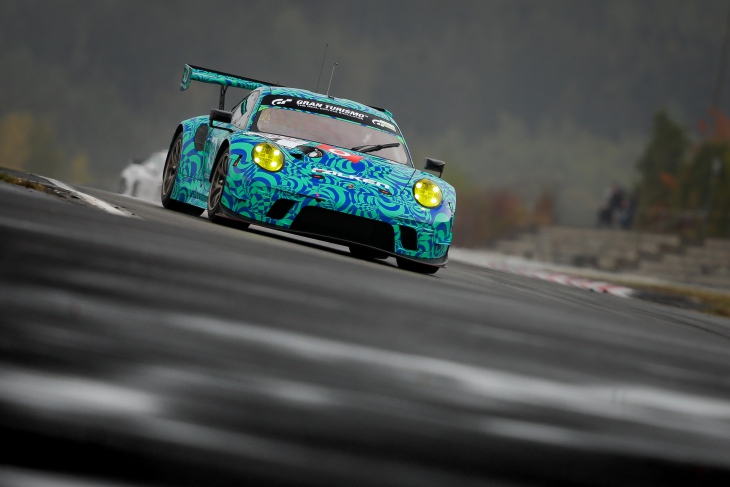 The car is running in a special livery, and will compete in the SP-X class as an unhomologated car.

The Pirelli World Challenge twitter feed has revealed that M-Sport will bring a pair of new Bentley Continental GT3s to Laguna Seca for the California 8 Hours this year, continuing the team’s full-season IGTC campaign.

This brings the number of Bentleys entered in the race to three, after PWC regular K-PAX Racing announced earlier this year that it would be taking a single Continental GT3 to the race.