Gerard Neveu, in the fringes of the announcement of the 2019 ELMS calendar, which again features a Silverstone double-header with the ELMS sharing the bill with the FIA WEC, was asked by DSC about some of the adverse fan reaction to the decision to make the UK WEC race a four hour affair, the fixture having seen 6 Hour races since the inception of the World Championship.

“Of course I have seen the comments from some fans, and I’m sorry if they are disappointed. I can say though that I think some of the responses have got the wrong idea when we spoke of taking into account the wishes of the fans.

“I have seen too the answers from fans referencing the Motorsport fan survey as the source of that feedback, and there they are, in part at least, not correct.

“In addition to that survey we regularly have surveys conducted at the races – with our race hosts taking the views of a pretty large number of fans, typically 1000-1500. 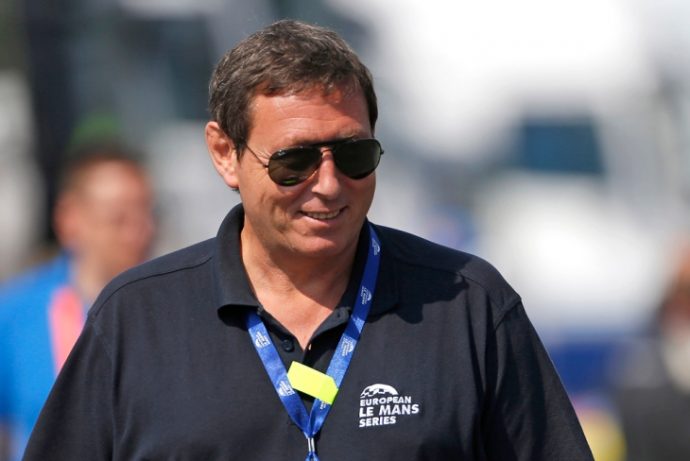 “It was that survey I was referring to, that referred specifically to Silverstone and there was a significant view that a shorter race would be perfectly acceptable, particularly with families.

“I entirely understand the views of those who don’t like it, and, as always, we keep this all under review, I’ll be very interested to hear what the survey next season comes back with.”

There was another significant body of opinion which emerged in the Silverstone Survey that seems very likely to also see a response for the 2019 UK WEC weekend.

“It is very clear that our fans have a real appreciation for the history of Endurance. The great cars and drivers.

“That’s always been a big part of the appeal, and we have done things to build on that enthusiasm in the past. 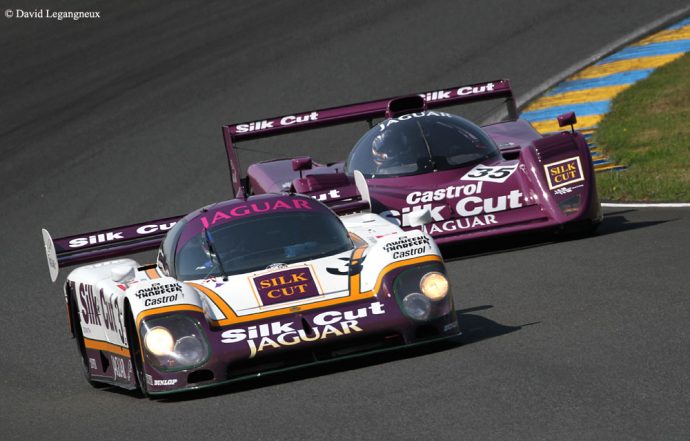 “Now though I think it is time that we tried to provide the fans with something special on that front. For Silverstone next year we are working now to have a significant number of the great cars, some we hope with the great drivers, on track and in an exhibition for the fans to see, and hear.

“Again that has come directly from the feedback we have had from the fans of the WEC. I think it is an excellent idea, so let’s work now to deliver it as well as we can and see what reaction we get.”