Today at Barcelona the SRO Motorsports Group has announced further changes to the structure of its global GT racing series, and went into detail about key changes affecting each one. 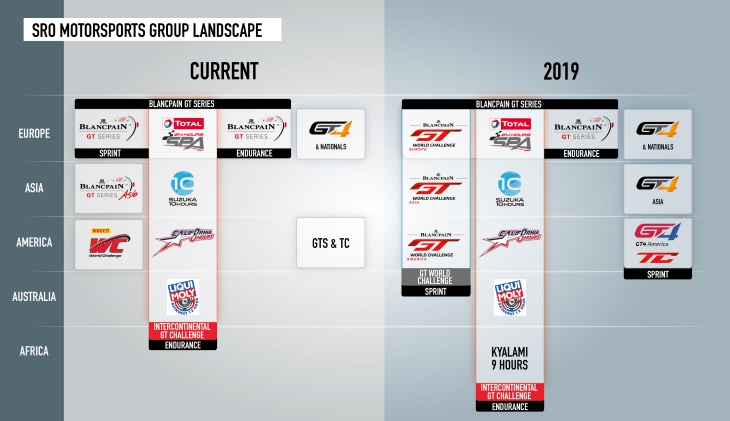 Drawing inspiration from the concept successfully pioneered in the Intercontinental GT Challenge, where manufacturers compete through local teams, each of the 12 current GT3 manufacturers will be able to establish a line-up of 12 drivers who will score points for their brand in the overall Blancpain GT World Challenge. 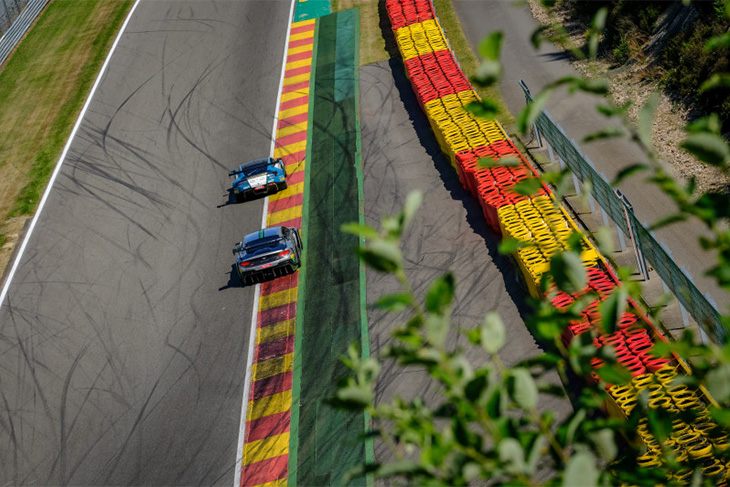 Following discussions with members of the paddock, improvements have been made to enhance the sporting aspect of the series. A ban on private testing will be implemented from the start until the end of the season. Five official in-season tests will take place as part of Blancpain GT Series events, including the traditional Total 24 Hours of Spa test day.

At the Total 24 Hours of Spa itself, the five-minute technical pit stop will now be permitted at any time during the race. The need for a “wave-by” rule will also be evaluated.

In the Blancpain GT Series Sprint Cup (also labelled Blancpain GT World Challenge Europe), grids will be limited to 26 full-season cars, with exceptions made for an additional two entries on a race-by-race basis. The pit stop procedure has also been reviewed and, in the interest of safety, mechanics will be permitted to carry only one wheel at a time.

What’s more, in an effort to strengthen the championship’s amateur spirit, a minimum pit stop time will be introduced for the Am Cup, and potentially for the Pro-Am class subject to further evaluation. As has been the case previously, there will be no minimum pit stop time for competitors in the Pro and Silver Cup classes.

The GT4 European Series will maintain its six-round championship format in 2019, with each running in support of Blancpain GT Series events. What’s more, a Spa GT4 Endurance Cup will add an additional standalone five-hour contest as part of Spa Speedweek. As in 2018, this will be staged on the weekend prior to the Total 24 Hours of Spa (20/21 July).

A new GT4 Series will be launched in Germany, under franchise by the ADAC and in place of the GT4 Central European Cup, featuring no date clashes with the GT4 European Series. Furthermore, since a performance increase will be applied across all GT4 cars, the FFSA GT4 France Championship will see the addition of the Coupe de France, which caters for cars that are unable to reach the new performance levels.

Blancpain GT Sports Club will contest five rounds in 2019, each consisting of two races of equal distance. These will range from 30 to 45 minutes, depending on the event, with each grid decided by a 15-minute qualifying session. Competitors will also have access to the Blancpain GT Series Endurance Cup Bronze test.

In addition to its GT3 machinery, Blancpain GT Sports Club will be the launch series for the new GT2 category in 2019. The class is progressing as planned, with six manufacturers having expressed their interest to date.

The acquisition of a controlling stake in WC Vision LLC, the producers of the Pirelli World Challenge, will establish SRO Motorsports Group as a full-time presence on the American continent in 2019. The Blancpain GT World Challenge America will consist of seven events at high-end venues, beginning at COTA (2-3 March) and concluding with a grand finale on 19-20 October. 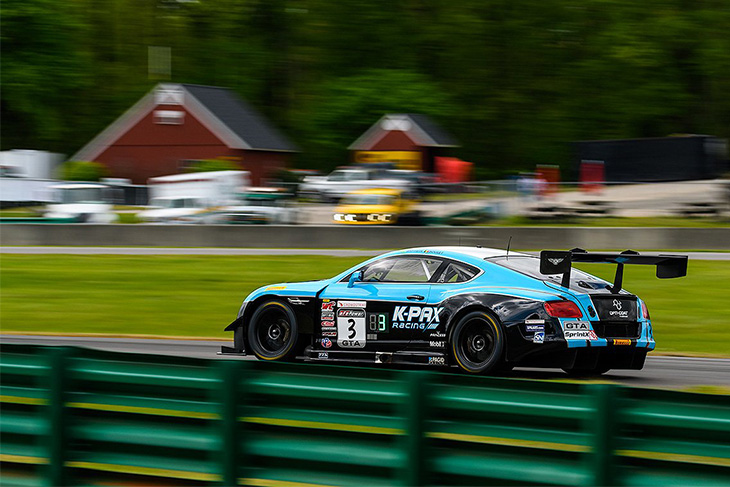 A new-for-2019 format will see two races of 90 minutes at each event, with the successful two/three-day European programme adopted. This will be further strengthened by the presence of SRO’s sporting staff at all Blancpain GT World Challenge America events.

On the GT4 side, the format will be restructured around two series. GT4 America Sprint (previously GTS) will contest eight nationwide round, including major events alongside the IndyCar Series at St. Petersburg (9-10 March) and Long Beach (13-14 April), and ending as part of the grand finale in October. The series will feature one driver per-car, with competitors up to and including Gold classification eligible.

GT4 America Sprint X will compete at eight events nationwide, beginning at COTA and then joining the Blancpain GT World Challenge America for the remainder of its schedule. This will see two drivers per-car on a Pro-Am basis, with regional GT4 America East and West titles awarded from five of the eight races. TC America will contest a seven-round calendar featuring the TCR, TC and TCA classes, allowing this growing category to fully develop its own identity.

The renamed Blancpain GT World Challenge Asia will compete at six circuits and in five countries during 2019, with an unchanged calendar from the version revealed during the Total 24 Hours of Spa. The previously-announced event at Shanghai International Circuit has been confirmed for 21-22 September and, as previously stated, all teams will be required to run at least one driver holding an Asian passport. 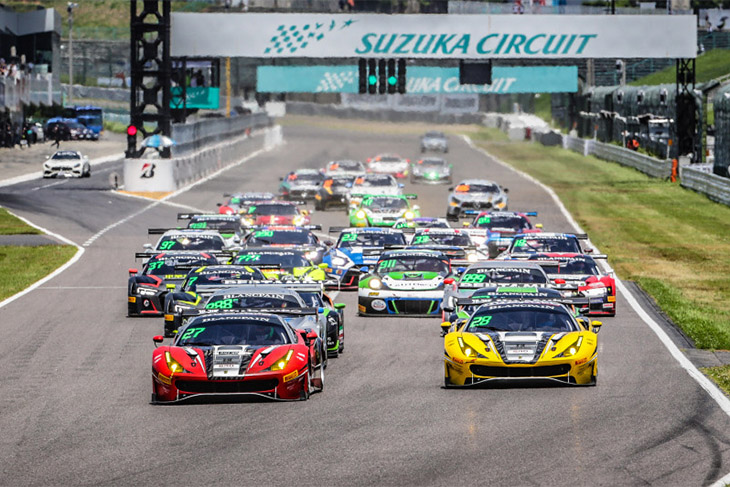 Finally, in addition to the GT3-focussed Blancpain GT World Challenge Asia, a standalone GT4 category will also be introduced in 2019, competing separately at most of the six events. This will be restricted to Asian nationals and residents, and will cater exclusively for Am drivers.