Victory at the final round of the 2018 Blancpain GT series went to the #4 Mercedes-AMG Team BLACK FALCON Mercedes-AMG GT3 driven by Maro Engel, Luca Stolz and, bringing the car home, Yelmer Buurman, who crossed the line 1.733 seconds ahead of Tristan Vautier in the Mercedes-AMG Team Akka ASP Mercedes he shared with Daniel Juncadella and joint drivers championship leader going into the final race, Raffaele Marciello. 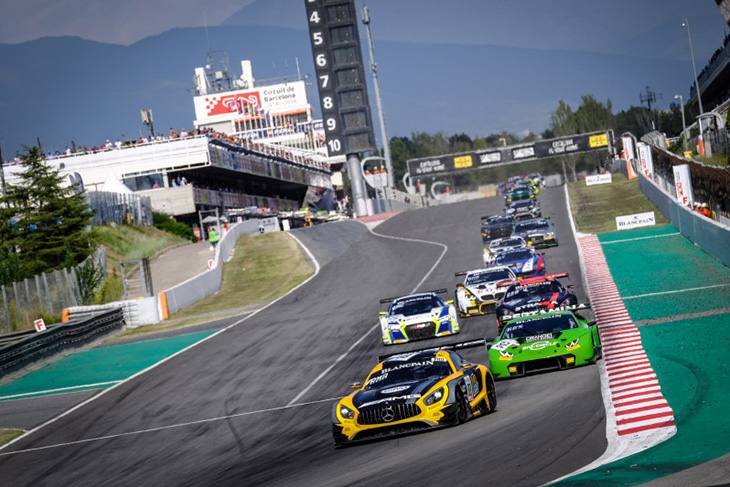 Victory in the category meant that the Silver Cup Endurance Cup drivers title went to the #54 Emil Frey Jaguar Racing crew of Grenier, Zaugg and Fontana. 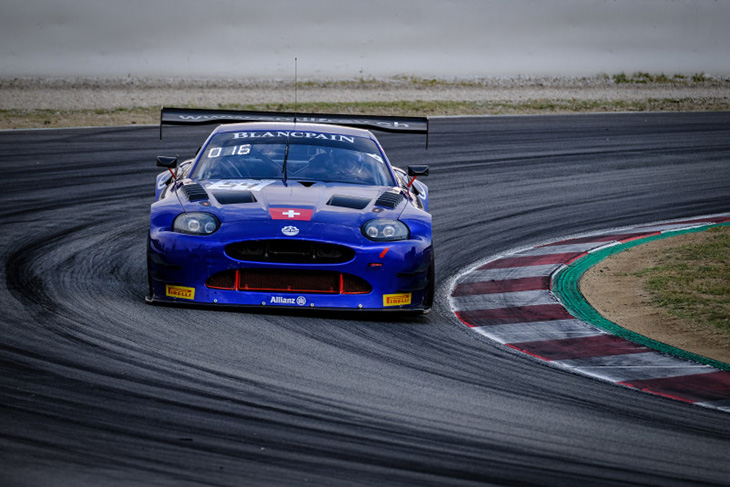 The win in the Pro-Am Cup category went to the #27 Daiko Lazarus Racing Lamborghini driven by Giuseppe Cipriani, Miguel Ramos and Fabrizio Crestani, ahead of the #26 Sainteloc Racing Audi R8 LMS with the #51 AF Corse / Spirit of Race Ferrari F488 GT3 of Duncan Cameron, Lorenzo Bontempelli and Matt Griffin completing the top three places in class.

An eighth place finish in class was sufficient to secure the Pro-Am Cup Drivers title for the crew of the #42 Strakka Racing Mercedes of Lewis Williamson, Chris Buncombe and Nick Leventis. 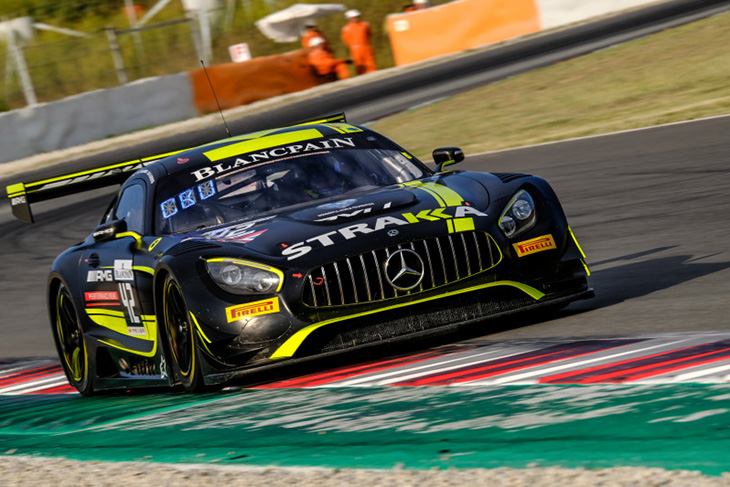 The AM Cup category was won by the #77 Barwell Motorsports Lamborghini of Adrian Amstutz, Leo Matchiski and Richard Abra with the honours in the Am Cup drivers championship going to Amstutz and Matchiski.

The crew of the #4 car, which dominated throughout the weekend, were delighted with the win, their first in the Endurance Cup competition.

“It was not easy,” said Yelmer Buurman. “There was quite a bit of tyre degradation and the car was getting more and more tricky but it was a great job by the guys. Maro and Luca had awesome stints and the car was really good. Actually it was good to have a fight in the end because you really feel that you’ve earned it.”

“Yes, it feels really good,” agreed Maro Engel. “A big thank to Black Falcon because they gave us an amazing Mercedes-AMG GT3 today. It was a pleasure to drive it. Our first outright win feels really good and it came at the right time.”

“We were at the front the whole weekend and we excited to win in the end but the team did an awesome job,” said Luca Stolz. “Finally, we deserved to win!”