Plus another as yet unannounced entry

Cyrille Taesch Wahlen, Managing Director, Asian Le Mans Series:  “We welcome the arrival of the new teams, especially those making their first trips to Asia. Motorsport in Asia is booming and the Asian Le Mans Series which provides a direct pathway to the 24 Hours of Le Mans for both Le Mans Prototypes and GT cars, is now firmly on the radar of all the top endurance racing teams globally.

“We remain committed to delivering an exceptional product; a combination of four Class A Circuits, exciting racing, a professionally run series and technical support, as well as a world class broadcast package, improved social media activation, and live streaming in China. The season gets underway on the 25th of November at the Shanghai International Circuit, China. 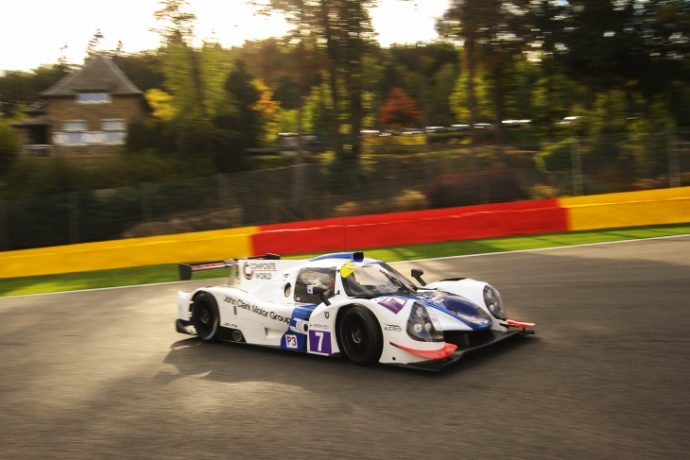 “We look forward to the opportunity that this gives us, not only a chance to fight for an Automatic Le Mans Invite, (obtained by winning the class title), but continue to expand and build up the reputation of Ecurie Ecosse / Nielsen Racing racing in ACO-sanctioned series outside of Europe. 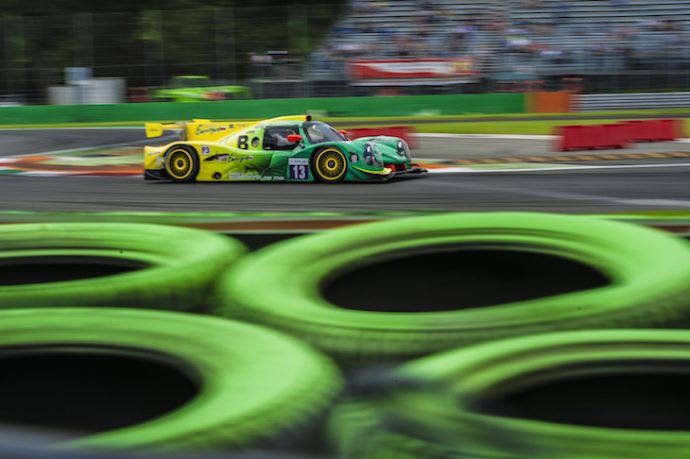 Inter Europol have announced ELMS regulars Kuba Smiechowski and Martin Hippe will compete in their LMP3 entry, their first in the Asian Le Mans Series.

Inter Europol Technical Director, Michael Keese: “I am proud to say that we are going to Asia also because of the very stable performance with both our LMP3s in the two European series we participate in. More important than that is that we will do this together with some of our long-time customers. For the team it also means that we will have a nice and very different winter programme instead of our usual testing in Europe. Nobody is complaining. We feel that the Asian program is a better preparation for the 2019 season.”

Panis Barthez Competition bring the sonorous Judd V8 back to the Asian Le Mans Series aboard their Ligier JS P2, a car the team has plenty of experience with through their ELMS programmes.

Matthieu Lahaye, Jean-Baptiste Lahaye and François Hériau will move up from their front-running ELMS LMP3 entry under the Ultimate Racing banner to join the LMP2 outfit in Asia.

Olivier Panis, Team Principal: “The team is delighted to welcome this competitive line-up, which has proven during the past seasons a lot of promising things in ELMS, racing in the LMP3 Category. Matthieu already had an experience in LMP2, Jean-Baptiste never stops improving on track and François is one of the best Gentlemen drivers.

We are glad to bring the Panis-Barthez Compétition team in ALMS. The team, after three years of activity, is now well experimented and has always improved its level of performance in ELMS and at the 24 Hours of Le Mans. Being able to show our performance overseas is very positive for us, especially with such a line-up, whom will give all it has to succeed in this new challenge”.

Red River Sport by TF Sport have announced their driver line up will feature the evergreen and apparently not retired Johnny Mowlem, Bonamy Grimes and Ivor Dunbar in the 2018/19 Asian Le Mans Series.

Tom Ferrier, TF Sport Director: “It will be a new and exciting challenge for everyone at TF Sport. We’re very proud of our history and results and we’ve proven we can run at the front, take wins and challenge for championships at every level. In saying that, we never underestimate the competition and it is will be a pleasure to work with Red River Sport in helping then with their longer-term ambitions.”

Spirit of Race, a sub-brand of AF Corse, will return with a two careffort, and LMP2 Ligier for Alexander West, Come Ledogar and Pipo Derani plus an entry in GT for a Ferrari 488 GT3 with an as yet unannounced crew.

Beyond that little lot there are a number of other teams working hard to finalise programmes, with some surprises in store on a race by race basis too!