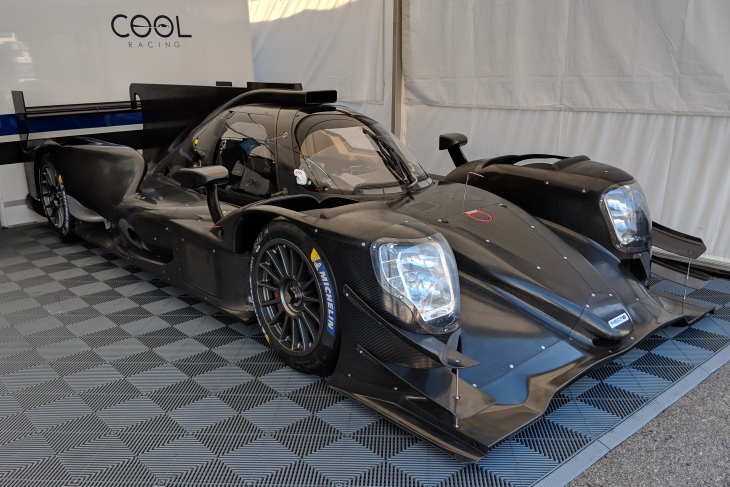 LMP3 regular Cool Racing’s new ORECA 07 Gibson is present in the paddock here in Portugal, the team set to test its brand new car in next week’s three-day test ahead of its 2019 programme

DSC understands that Cool’s brand new chassis is #40, that total including Penske’s Acura DPi chassis and a significant number of upgraded 05s. ORECA, which continues to receive orders, is in the midst of building chassis #41.

Following this weekend’s action at Portimao, some teams will take part in a three-day test at the Portuguese circuit on Monday, Tuesday and Wednesday with what DSC believes will be a varied set of cars for each day.

On Monday DSC understands there will be six to eight cars out on track. 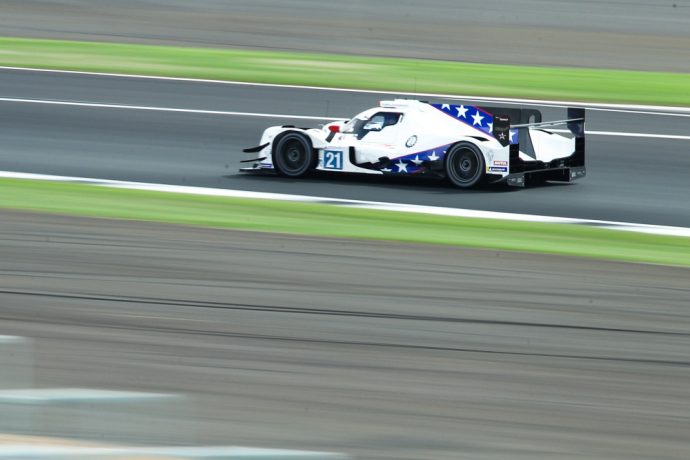 DSC understands that it appears there’s just two European-based ORECA 07 Gibsons are still in the running to take part in the 2019 Rolex 24 Hours at Daytona. DragonSpeed has already confirmed its intent to return to the race.

RLR, as DSC revealed recently, is the other prospect, John Farano and the team edging closer to green-lighting the programme.

Elsewhere in the ELMS pit lane, it’s looking increasingly unlikely that we wont see a Ligier or Dallara team make the trip stateside in January.

Ecurie Ecosse and RLR Msport driver Alex Kapadia has explained to DSC that he looks set to step back from racing for much, if not all, of the 2019 season. 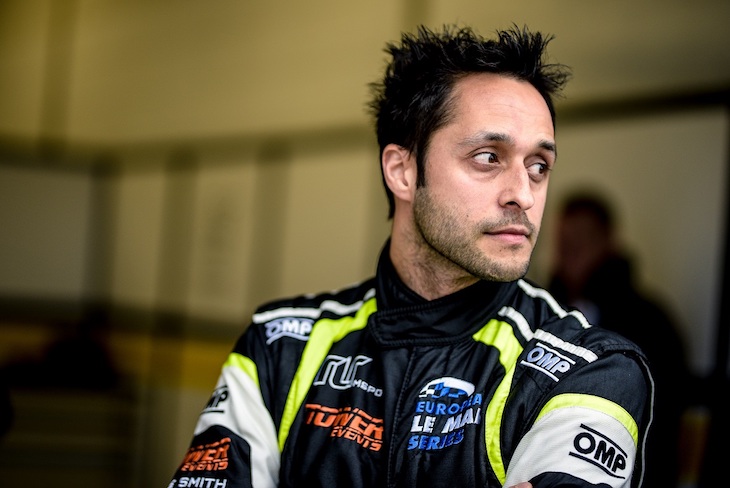 The Briton’s business commitments coupled with some exciting family news have prompted him to make the decision not to race next season, to ensure he has as much time as possible to focus the aforementioned priorities.

A stalwart servant to the ELMS LMP3 paddock, mentoring multiple drivers in recent years, Kapadia plans to come back and continue his racing career before too long.

“We recently announced that we would compete in the Asian Le Mans Series” said Mathieu Lahaye. We are also looking at expanding in the US, in the LMP3 category [of the IMSA Prototype Challenge]. 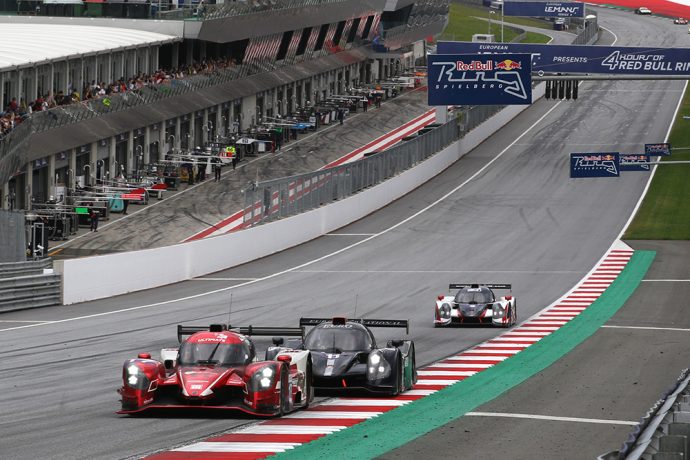 “We would need support from a local team to achieve that objective as it would be too expensive to move our staff over there. 2019 looks busy and challenging to finance. If we are too short on budget, then we may have to run in the LMP3 category of the Michelin Le Mans Cup instead of the ELMS”.

DB Autosport, Inter Europol Competition, CD Sport, Graff and Nefis By Speed Factory will remain in Portugal for an extra week as they compete next weekend in Estoril (near Lisbon) for the VdeV Endurance Series. 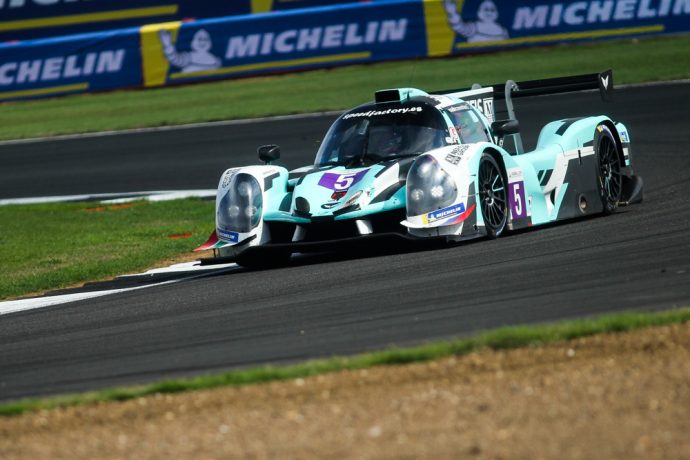 Nefis By Speed Factory announced a brand new driver line-up for that race including Freddie Hunt. “It will be a good test for the team and Freddie. It is too early to say if this will lead to a full season entry with us in 2019” said Team Principal Dalius Steponavicius.

EuroInternational Set To Expand Its Effort In The ELMS In 2019

Eurointernational team director Antonio Ferrari confirmed to DSC in Silverstone that he would head to the Asian Le Mans Series later on this season. 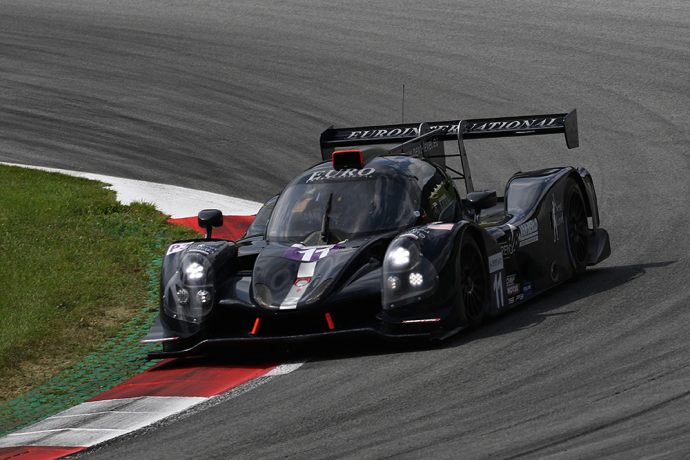 The driver line-up of his Ligier JSP3 will be revealed on November 7. “Expect a significant surprise during that announcement” said the Italian. That car should also compete in the ELMS next season along the two other existing Ligier JSP3s entered by Eurointernational.

Cool Racing and SPV Racing were fined 3000 Euros for withdrawing from the Portimao Michelin Le Mans Cup event after failing to produce evidence of force majeure, which is a breach of article 3.1.1.c and article 3.3.6.b of the Michelin LM Cup Sporting Regulations.

Vadim Meshcheriakov will have his maiden ELMS race in the #12 Eurointernational Ligier JSP3 this weekend.

The Russian was first entered as a Bronze driver but stewards decided yesterday to change his categorisation to Silver after investigation and several contacts with the FIA Drivers’ Categorisation Committee. This categorisation is provisional and only valid for the Portimao event.

Successful Back Surgery For Paul Lafargue

Paul Lafargue has not raced in the #28 IDEC Sport Oreca 07 since the ELMS 4 Hours of Silverstone. The Frenchman was replaced by DC Racing driver Gabriel Aubry in Spa and Portimao as a result of significant back problems.

Lafargue undertook a back surgery yesterday to fix this matter. IDEC Sport reported that the operation went well and that Lafargue should be out of the hospital within a week. DSC sends best wishes for a prompt recovery.

The Le Mans Cup’s second and final practice session earlier today was curtailed by a huge incident at Turn 1 for the #20 DB Autosport Norma of Nicolas Maulini, who went head-on into the tyres. The shunt caused the session to be called early for barrier repairs. 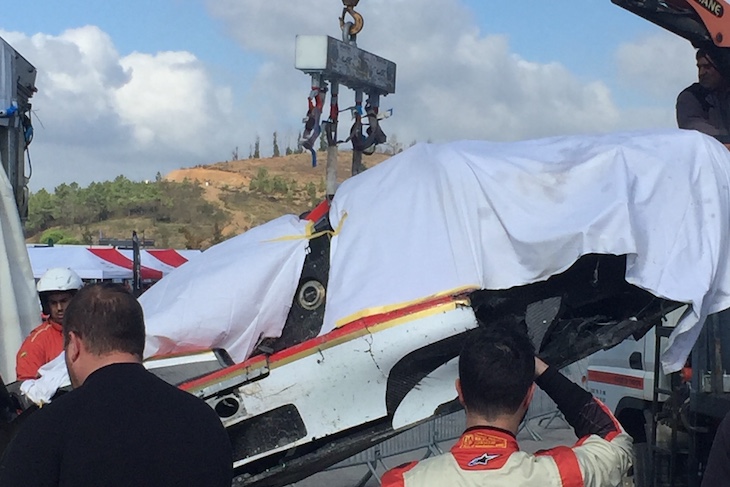 The Le Mans Cup have released a statement on the condition of Maulini, it reads:

“During Free Practice 2 the #20 DB Autosport Norma M30 of Nicolas Maulini went off track at Turn 1 and hit the barriers hard. The driver was conscious and complaining of pain in his right ankle. He was taken to the circuit medical centre and then transferred to the local hospital in Portimao for further examination. His condition is not serious.”

Up front, Lanan’s Norma went fastest, Duncan Tappy posting a 1:42.063. His lap was 0.284s faster than the #43 Keo racing Ligier of Johan Jokinen and 0.5 seconds ahead of the #32 United Autosports Ligier of Colin Braun.