Kessel Racing Team Principal Tiziana Borghi was happy to confirm to DSC at Portimao that the Swiss team intends to take up their auto entry for the Le Mans 24 Hours, earned as winners of the Michelin Le Mans Cup GT class.   Drivers will be announced in due course

There was confirmation too that the proviso contained within the auto-entry stipulations that states the team must enter a full season in another ACO Championship in 2019 to take up the Le Mans place will see Kessel Racing enter a GTE car in the 2019 ELMS. 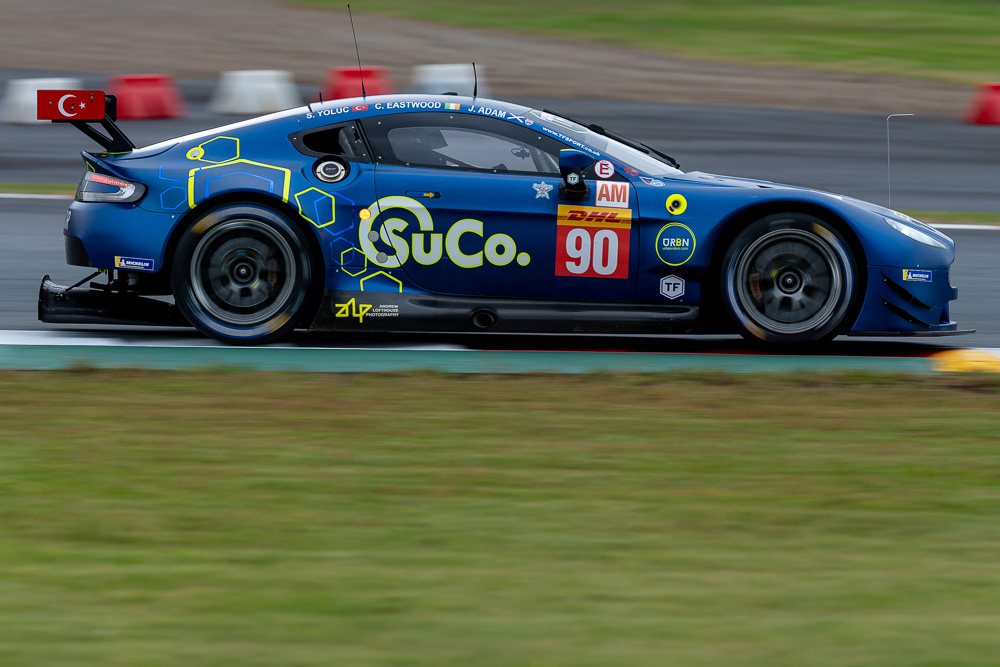 When that GTE entry is confirmed it will be the third consecutive year that the GT winning team has stepped up from GT3 to GTE after TF Sport stepped into the ELMS in 2017, and EbiMotors this season. 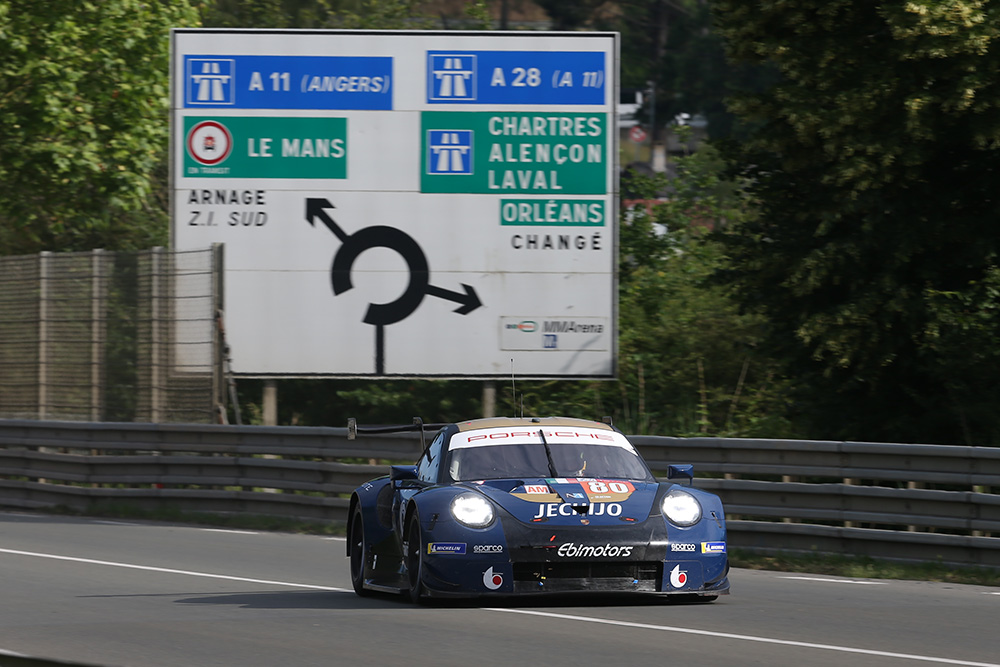