“We will see… I would just really like Michelin Le Mans Cup regulations to be more generous for the winners. They should ideally be given an automatic entry in the 24 Hours Of Le Mans. I am hopeful that this will change sometime soon”.

“I would really like us to do two or three additional races in 2019. That could be in the Asian Le Mans Series and/or a couple of twelve-hour races. I can think of at least two: COTA and Abu Dhabi.” 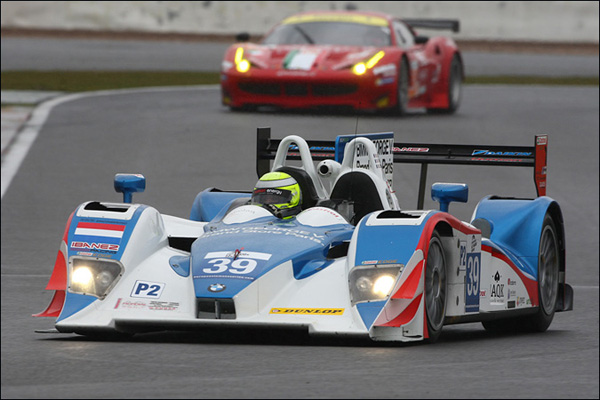