New York based entrepreneur James Glickenhaus has confirmed to the DSC Editor this evening that he will commit to a two-car FIA WEC programme in 2020/21 in the new ‘Hypercar’ regulations with his Scuderia Cameron Glickenhaus operation.

The cars, set to be built at SCG’s race shop, (run by Podium Engineering) in Turin, Italy, will likely feature GM-sourced engines with a decision on the required front KERS system set to be taken in the wake of final regulations being available.

“We already know enough from the information so far released though to know that this is well within our design and engineering capabilities,” said Glickenhaus to DSC, the confirmation of the WEC programme with the Glickenhaus 007 coming after outline details of the rules package were revealed last month.

“The direction of the regulations is clear, high performance but with strict parameters. Several of the numbers are not all that far from those we have already seen with our earlier or current projects. The aero efficiency numbers, minimum weight and frontal area are broadly similar to the current SCG 003, and whilst engine power is a little more it’s not that much further on.

“And we have experience too of blending a hybrid drive into an established package (the team performed that task on the 2011 P4/5 Competizione which won its class at the 2012 Nurburgring 24 Hours), again something that we’ll be doing in putting together the new car.” 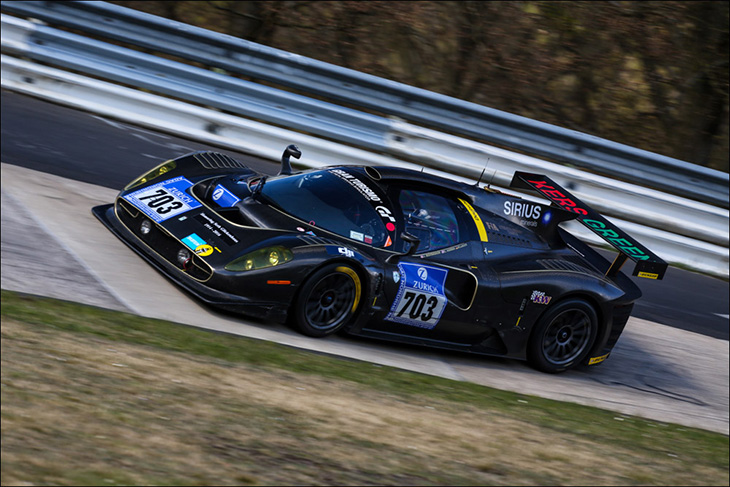 There’s another element that Glickenhaus is keen on, and that is a feature of his programme, the race cars will be able to be converted simply to a road-legal package.

“I know there will be those that will say that’s impractical, but I believe that this is a key part of the appeal to this, and I believe too that this may be the last time that a car capable of competing at this level will be capable of simple conversion to a road legal vehicle.

“We’re looking at GM power for the engine, and that is likely to need an engine swap for road legality, the differences in mapping and fuel management would make the race engine impractical. Beyond that though it may be as simple as a change in wheels and tyres! 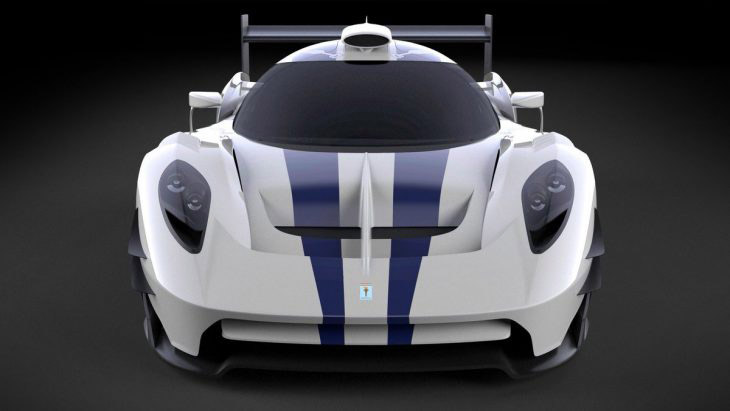 “I know there is real appeal to some that these might be cars capable of being driven to Le Mans from Turin where they will be built and based, to race at the 24 Hours and then, if there’s enough left, to drive to Paris for dinner on the evening of the race!

“We’re not afraid of the competition and whilst I’m sure there will be those that will say we’re out of our depth we’re not without some success in racing. I look forward to lining up with some very big names indeed, and I hope the fact that we are stepping up encourages others to do the same.

“We aren’t going to make money doing this but it does serve several very useful purposes for the direction of the company. It puts our name in front of more people, and it teaches us how to build better cars. Every lap we have completed in racing has helped us to develop our cars to be better, faster, more reliable, and more robust. This is another big step on that same road.”

The green light to the programme has come after significant financial commitment was forthcoming from a network of dealers and partners, that are set to be revealed as part of a significant expansion of Glickenhaus’s road and race car range and build capability.

Whilst the current SCG 003 will continue to be built in small numbers at the company’s Sleepy Hollow NY facility, a new an far more expansive factory in Connecticut has already been obtained and will be converted to build a range of sports, hyper and off-road cars in the coming years. 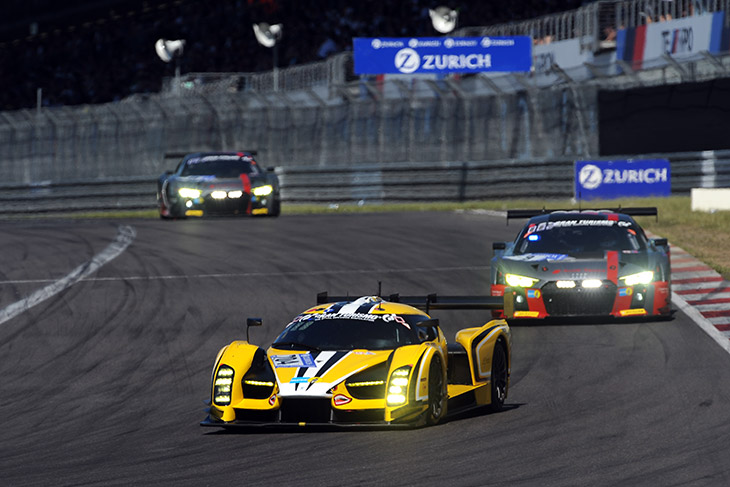 More on that plan, and the race cars that are set to emerge, tomorrow on DSC.