After yesterday’s catch-up with Jim Glickenhaus on his proposed 2020/21 ‘Hypercar’ SCG 007 WEC programme there was also the opportunity to find out how the plans were coming along for the new cars planned to take the Glickenhaus name.

As we reported earlier this year (Here) Jim had ambitious plans for four other new cars, the ‘supercar’ SCG004S, a pair of retro-styled cars (coupe and ‘Spyder’ sisters) The SCG006 and the modern-day tribute to the infamous Baja ‘Boot’ off road racer.

Err no! Since then the company has obtained a new facility in Danbury, Connecticut, the site likely best known to DSC readers as the previous home of Highcroft Racing, with plans underway to develop and equip the site as the hub for road car construction of the range, with race cars still set to be built and developed in Italy at SCG’s Turin based race shop run by Podium Engineering. 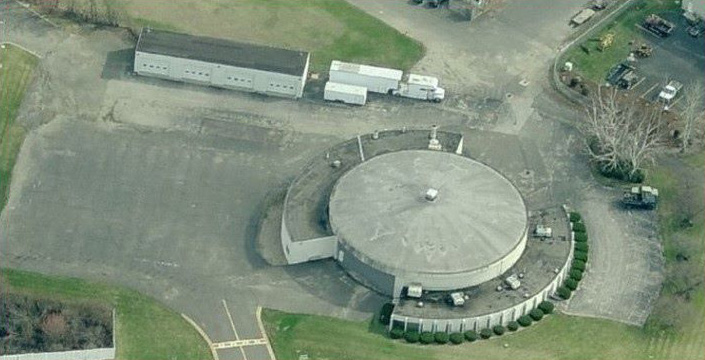 The current HPD-powered SCG003’s next outing is set to take place on home soil, at the CoTA 24 Hours in a fortnight’s time with a programme thereafter set to see the car returning to competition at the Nürburgring again in 2019 with runs at the VLN 6 Hour race, and the N24 both on the agenda. 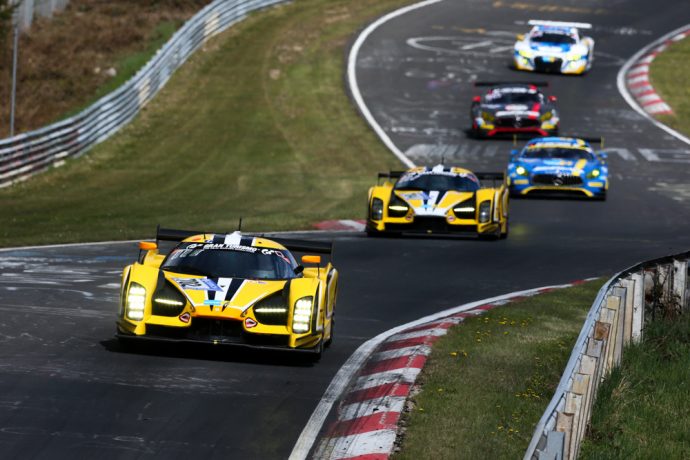 With the current Sleepy Hollow NY facility (below) still tasked with building new SCG 003s, (one car is in build at present and the plan is for one car at a time to be built thereafter) the new Danbury base is being designed to take up the task of build and development of the 004 and ‘Boot’ with the 006 to follow later. 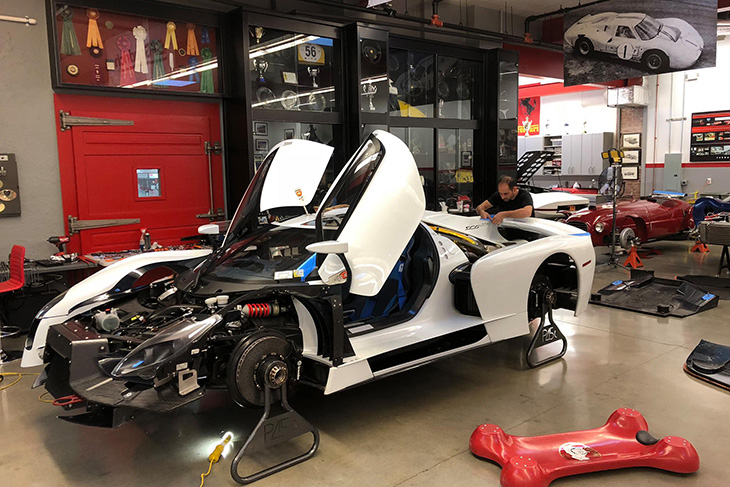 After the 2019 race programme for the 003 however the emphasis will switch to a racing version of the new GM-powered 004 (artists impression below), the Nürburgring is, again, the first target, but thereafter Glickenhaus is targeting GT3 homologation, and potentially a GTD campaign in IMSA.

The later 006 has been slated for a possible GT4 homologation too.

The company currently has Low Volume manufacturer status but the next bit of significant news is that the production plans for the future range will mean that the cap on numbers required to maintain that status will be breached:

“We’re going in with our eyes open and are now embarking on a 2-4 year programme for full tyre approval ratings worldwide for the cars, that means we need to meet crash test and safety ratings, including airbags and unbelted occupant testing, and that is not the work of a moment, nor is it cheap. It is though now part of our global business plan.

That process will apply not only to the sports cars, but also to the ‘Boot’, which will be fully road legal too.

“Effectively we are scaling up our current plan, every time we have put a car on the track it has helped us to build better cars for road and for track use. Motorsport is a key part of what we are, and that’s the way we want it to stay!”