Less than a year ago, Norbert Santos – the founder and owner of Norma, announced that his company would merge with Duqueine Engineering and become part of Gille Duqueine’s organisation.

Yann Belhomme, the recently appointed director of Norma Automotive, provided further updates on the merger at Portimao, during the ELMS race weekend:

“Duqueine Engineering wants to develop further on its Ales (south east of France) site. We will soon merge both entities [Duqueine and Norma] into one called ‘Duqueine Automotive’. We will construct a new plant [in Ales] where we shall build, assemble and deliver our LMP3s. We will also produce a whole range of spare parts including ones made of composite material”.

Belhomme already has a very clear plan for his sportscar team in 2019: 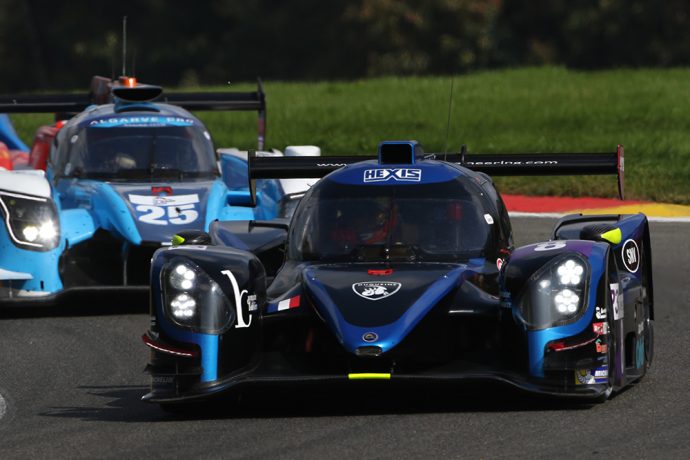 “We were competitive in LMP3 last season (above). As we acquired Norma and as we could no longer compete as a team in the LMP3 category, we naturally moved into the LMP2 category in 2018. We were competitive this season too so I believe time is right to have a new challenge for 2019: a full season entry in the European Le Mans Series and the 24 Hours Of Le Mans. We really are on the eve of filing an entry for the big race.”

No additional plans are considered for now. “It’s already quite a lot” said Belhomme. “We are not a big team and we like to do things in an orderly way,” he added.