The #64 Corvette Racing C7.R effort at Shanghai this weekend is the first planned single car entry from the factory team since the ALMS round at Texas Motor Speedway in September 2000 (pictured above pic copyright John Brooks).

The car present in China is C7.R chassis 004, a car last seen at the Roar before the Rolex 24 Hours test back in 2017 and which suffered a significant fire there. The car has not raced since!

Team co-owner Wayne Shen, brother to John, recently passed away after a long battle with cancer – DSC sends our best wishes to the family.

Will Bamber is on the grid too in a car entered by his factory Porsche factory driver Earl Bamber’s team.

Doing the rounds in the paddock yesterday was 2016 Le Mans LMP2 winner and WEC race winner Richard Bradley, the Briton, now living in Shanghai, chatting to teams about prospects for the coming year before leaving for Macau in support of the efforts of his regular team KCMG, racing this weekend in the FIA GT World Cup. 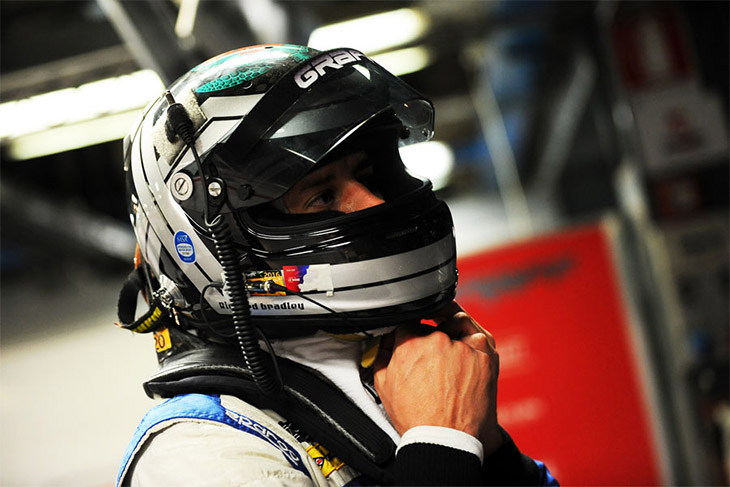 Bradley is looking set for a recall to Super GT duties for a second year after his efforts in a GT300 Nissan GT-R were noticed by the factory through this season.

Amongst a number of other reportable matters covered this evening in a media roundtable with BMW Motorsport head Jens Marquardt was the fact that there is not a confirmed driver line-up as yet for the factory BMW Team MTEK squad for the remainder of the 2018/19 WEC ‘Super Season’:

“No, (we haven’t made a decision). So far Tom has proven to be super quick, and very reliable, so I wouldn’t see a reason why (he doesn’t stay in the line-up). Once we are clear with things like DTM, and luckily we have a break, and the only thing is Formula E, we can figure out the best set up. 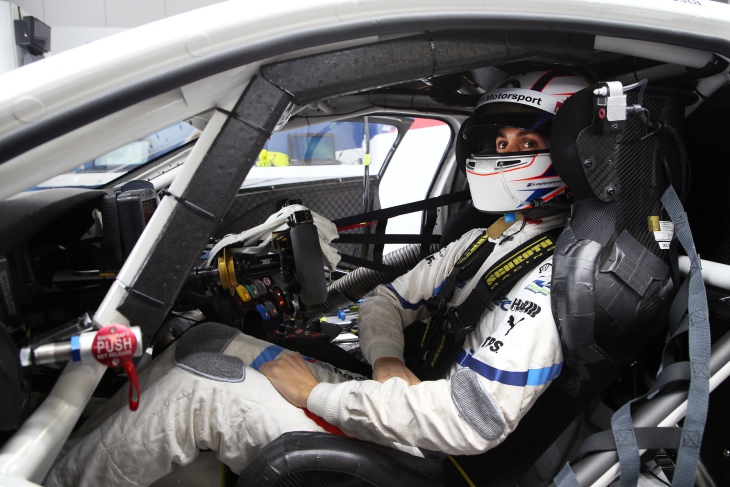 “That will be our target to have the best possible line-ups available. There’s not that many clashes next year, at least with drivers fixed with programmes.

“We have very good performing drivers, we just have to put the right things together and look at the schedule. That’s the fun part of the winter!”