After a delay in transit, the teams containers initially believed to have been despatched mistakenly to Kuwait! The Rinaldi Racing Ferrari pair for Team Germany and Team Russia (pictured above) arrived in time to get on track this afternoon for Qualifying. 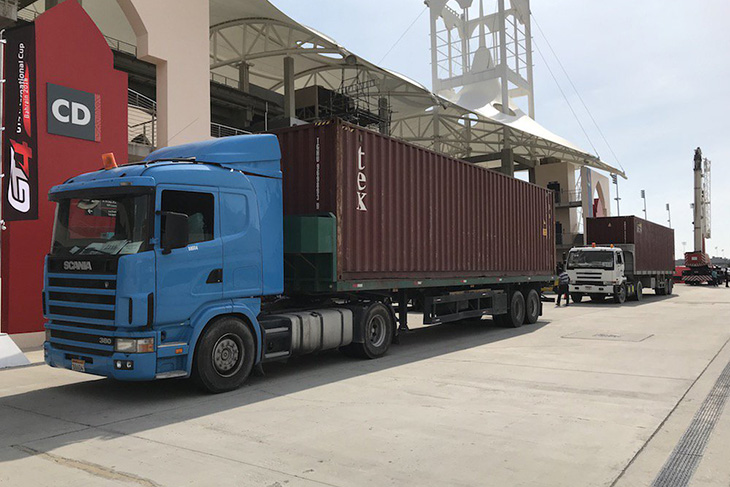 A rapid unload saw the Ferraris get track time in FP2

There will clearly be potentially multiple ties on points, in those cases the grid order will be determined by the team’s fastest laps in either qualifying race as a final determinant.

As planned the McLaren 720S GT3, on display here in Bahrain, did complete its first public laps in the hands of factory river Ben Barnicoat. 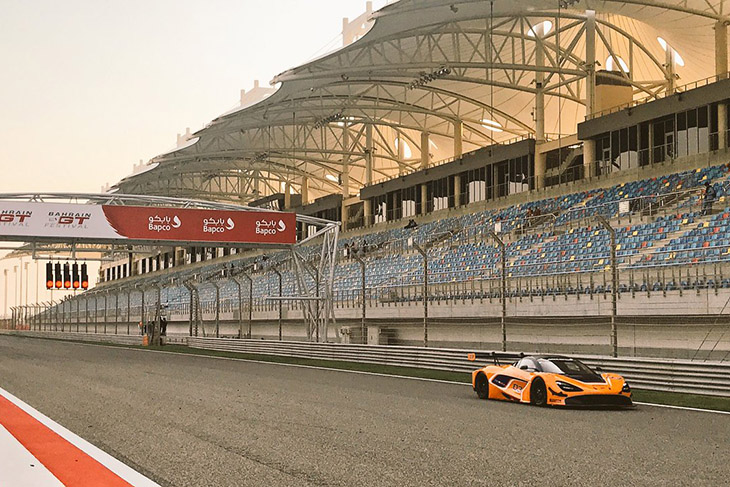 In a ten minute session the car was put through at least some of its paces, the car having been in Bahrain for a major McLaren customer event, plus testing, for much of the week.

There are now a pair of 720S GT3s in the test programme, the other car currently testing in the UK. The car on display in Bahrain will stay on in the region for its global race debut next month in the Gulf 12 Hours at Yas Marina Circuit in Abu Dhabi. 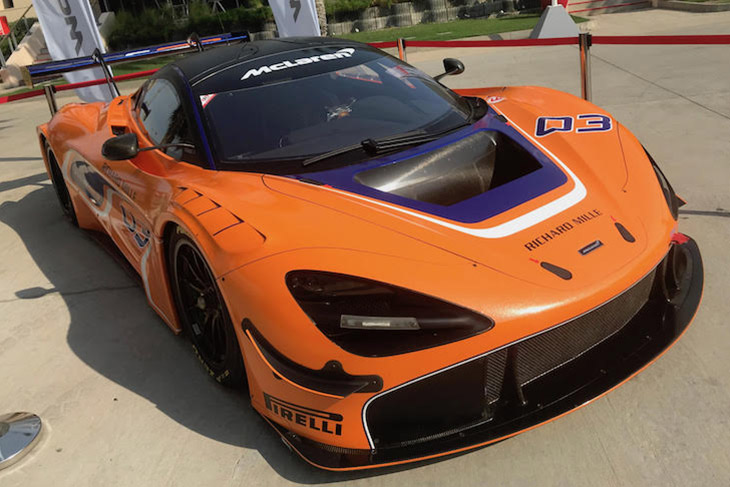 Customer sales are underway with “3-5” set to be announced in due course with sales efforts being targeted at several major championships including Series in Europe, North America and Asia. 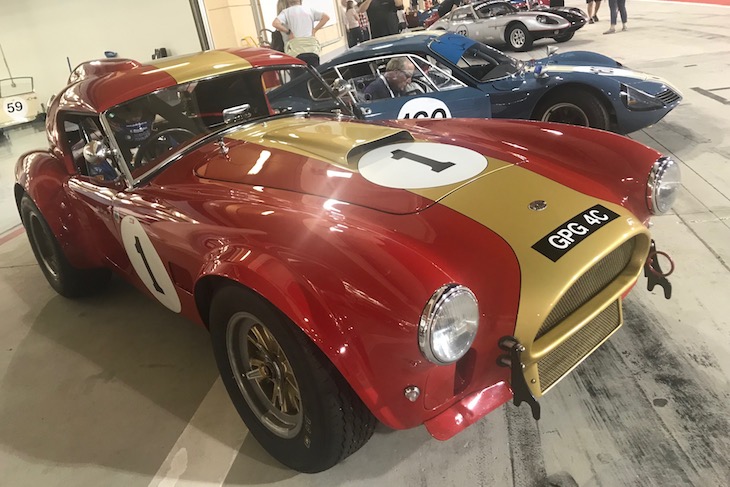 He is, the DSC Editor believes, the only driver present that took part in the previous SRO-organised Bahrain GT Festival back in 2004 when he drove an RSG-entered Lamborghini Diablo, his first contemporary GT race meeting, he went on, of course to compete with some success in British GT, FIA GT3 and at the Le Mans 24 Hours amongst others!