Hot on the heels of the announcement by Alex Buncombe that he would no longer be a Nissan factory driver in 2019 comes a not dissimilar communication from his colleague and friend Lucas Ordonez (confirming statement from Nissan now attached at bottom of this story).

With no European programme in prospect from Nissan in GT racing it is clear that the decks are being cleared. That’s a huge shame after a decade of commitment and programmes that have established the Nissan GT-R NISMO GT3 as both a competitive prospect, and as a true fan favourite.

In his time with the marque he raced in GT4, GT3, Super GT, LMP2 and LMP1 as well as a myriad of other machinery. 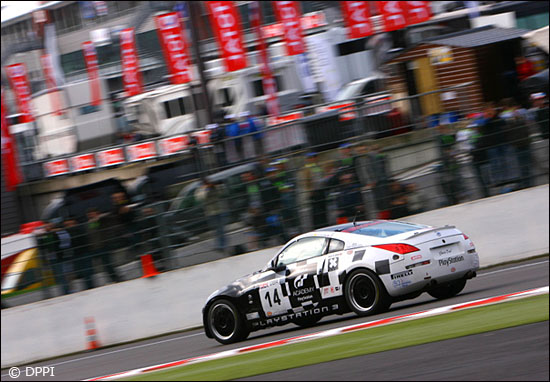 Lucas was part of the ground-breaking Nissan GT Academy, and its first winner, now seen globally as a trail-blazing initiative to marry the worlds of virtual, and real, sports, and showing that real talent could emerge from what was then referred to as the gaming, now ESports, communities.

His full statement reads as follows:

“After over a decade, the time has come to communicate that my relationship with NISSAN / NISMO motorsport has come to an end.

“During these years we have been able to accomplish many triumphs and achievements together, but it is time to search for new challenges, and be able to continue pursuing my professional and personal goals.

“This is not a time to be sad but instead a time of excitement, looking forward to be able to work with new people and build new relationships to accomplish our new goals. 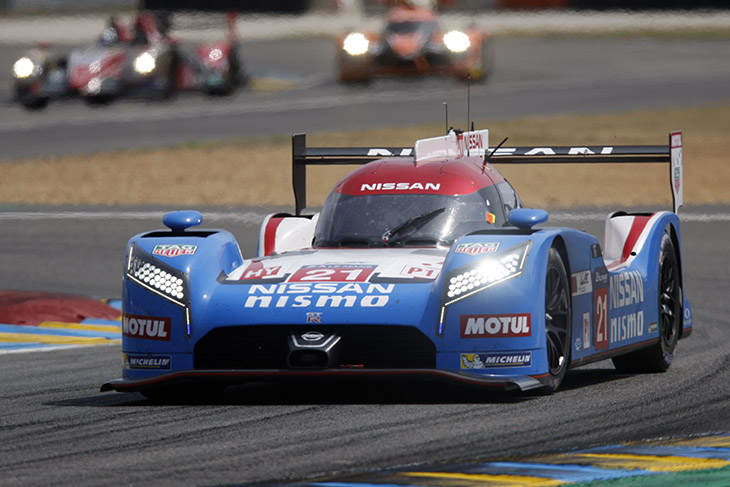 “During the past 10 years I have put everything I had to give my absolute best both as person and a racer. I have enjoyed the successes and accepted the losses, trying to prove day after day that with hard work and dedication everything is possible. I only keep great memories:”

2008 – First winner of the Nissan GT Academy PlayStation.
2009 – Dubai 24h with Johnny Herbert; GT4 European Cup Vice-Champion with who would become my friend and teammate during these 10 years, Alex Buncombe.
2010 – GT4 and my first race in LMP2
2011 – Podium at Le Mans 24h; ILMC World Champions in LMP2.
2012 – 24h of Nurburgring with the creator of Gran Turismo, Kazunori Yamauchi; Le Mans 24h with the Brundle’s; DeltaWing in Petit Le Mans.
2013 – Blancpain Endurance Series Pro-Am Champion; Podium in Le Mans 24h; Test in Australia’s V8 Supercar.
2014 – First season in Japan racing and winning in Super GT with my great friend and “professor” Kazuki Hoshino.
2015 – Japanese F3; Super GT 500; Nurburgring 24h; Le Mans 24h in LMP1.
2016 – 2018 – Blancpain Endurance Series, competing against the best GT drivers and Teams, with RJN Motorsport, the team that has contributed so much to me since winning GT Academy.

“I will always be grateful to NISSAN / NISMO motorsport and above all to the people who have made these 10 years possible, I do not need to mention them because they know who they are.
I walk away with the memories I made with all the people with whom I have shared so much during these years in the paddock, on track, in the promotional events … colleagues that have become life long friends. To all my teammates, mechanics, engineers for putting up with so many hours and all the Nissan employees who have trusted in me, THANK YOU.”

Nissan will not renew the driving contracts for Lucas Ordonez and Alex Buncombe in 2019 as the brand switches its international motorsport focus from GT racing to the ABB FIA Formula E Championship.

Both drivers have given incredible service to Nissan over the past ten years, and we thank them for their efforts and wish them the best of luck in the future.

They have enjoyed a successful 10-year championship-winning career with the brand with Ordonez claiming the first-ever Nissan PlayStation GT Academy gamer-to-racer competition and Buncombe acting as a key mentor for many of the competition’s graduates.

The Nissan GT-R NISMO GT3 will continue to be raced around the world by leading customer teams in 2019. RJN Motorsport’s plans for 2019 have not been revealed at this stage.