This is one of those stories that – on first hearing – sounds incredible in the truest sense of the word.

G-Drive Racing has been at the forefront of LMP2 racing in recent years both in the FIA WEC and, latterly, in the European Le Mans Series where the team, in 2017 with DragonSpeed, and this year with TDS Racing are double title winners.

For those unfamiliar with the team/ brand – G-Drive is a Russian fuel station brand, part of the mighty GazProm energy company.

Their ‘face’ in the sport is senior employee Roman Rusinov whose sportscar racing heritage goes back to the start of the Le Mans Endurance Series back in 2004. More recently the brand has pinballed between a number of teams including Jota Sport, OAK Racing and ADR Delta.

Sweeping back to the present thought the team are closing in on their plans for 2019 with the team, still with TDS Racing, are set to confirm a return to the ELMS, a likely repeat appearance at the Spa FIA WEC race, where they won last year, a confirmed appearance at Le Mans (courtesy of their ELMS title win, and a decision on whether a return to a full season to the FIA WEC is on the agenda for 2019/20.

But it is none of those plans and programmes that is the incredible part – that surrounds a potential 2020 programme in the IMSA Weathertech Sportscar Championship with an in-house developed DPi programme.

Multiple sources have confirmed to DSC that should the plan be green-lit it will involve an ORECA 07 chassis, the 4.5 litre LMP1 version of the Gibson V8 and a branding/ styling deal with….. a Russian OEM – in America – in a presidential election year. 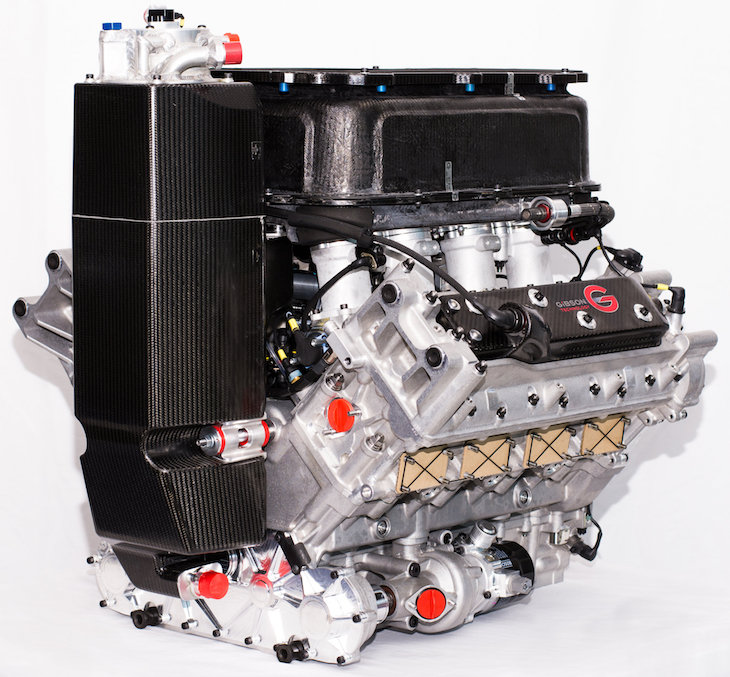 Somebody at G-Drive Racing it seems has a well-honed sense of humour! But trust me this is a thing!