The Supplementary Regulations that cover the 2019 Le Mans 24 Hours are now available and Mat Fernandez has been combing the pages to find key changes and clarifications:

– Competitors can file an entry application as from yesterday and until January 31, 2019. They must also nominate at least one driver.

– Visuals of the car must be provided to the ACO in its final configuration latest Tuesday May 7, 2019. Visuals must ultimately be approved by the ACO. The two other drivers must be nominated before that deadline as well.

– New media rules: each Competitor must, at least once during the race if requested to, make one driver or team member available for the media, in the press room dedicated to these interviews, every hour after the start of the race.

– From the beginning of the Competition, private testing becomes forbidden. At all times, any car entered by a Competitor will have to remain within the 24 Hours of Le Mans track enclosure, unless the ACO instructs otherwise (eg: le Pesage).

The Panel of Stewards reserves the right to grant exemption upon written request by the Competitor and only in case of major crash, left “at the appreciation of the Technical Delegates”. 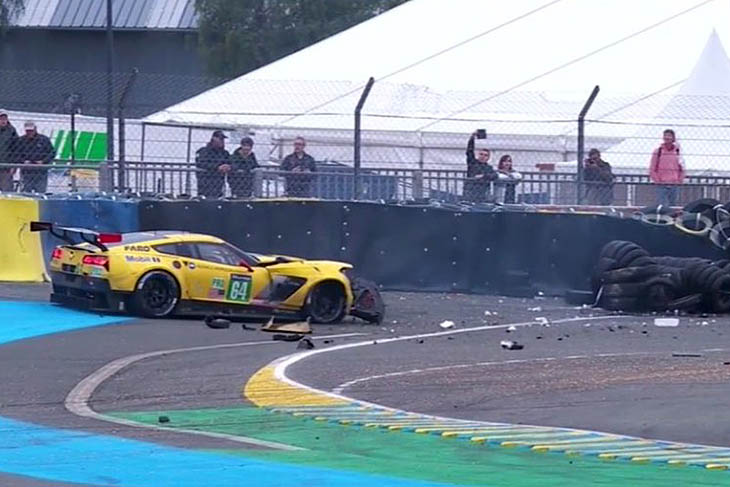 The pit lane entry is closed under FCY while the pit exit remains open. 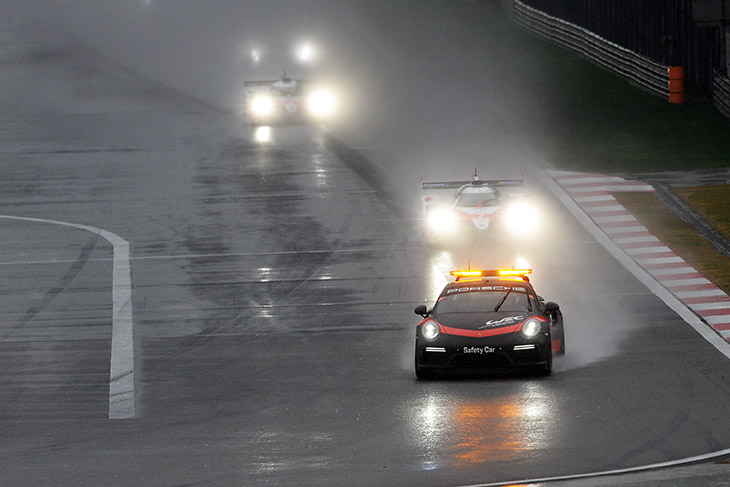 The “pit entry closed” light will be turned on to indicate drivers that the pit entry is closed.

However, any car entering the pits under FCY shall be allowed to refuel for only 5 seconds and/or replace a (the) damaged tyre(s), on the condition that as soon as the pit entry opens, the car comes back in again for refuelling and/or tyre change.

In this case the car may only cross the line on the track once before entering for a refuelling and/or tyre change.

A car considered to be in a dangerous condition by the Race Director may however come into the pits for repairs under FCY.

The 2019 season (for the 2020 Le Mans 24 Hours) will see five ELMS auto invites (instead of four), the addition being the car (team) finishing in 2nd position in LMP2 in the ELMS standings now gets a Le Mans LMP2 invitation.