Founded back in 2010, ESM began racing in sportscars towards the end of the American Le Mans Series era, with GTs, before moving into the prototype ranks for the beginning of the United SportsCar Championship.

Over the years, the team, founded by Ed Brown and Scott Sharp, grew, and went on to win many big races in the USA, before losing Tequila Patron title sponsorship at the end of the 2018 season, after racing with Ferrari in GTs and Acura and Onroak in prototypes. An extensive search for a replacement backer, unfortunately, didn’t come to pass, and Sharp opted to put the shutters down on the team’s operation ahead of 2019, selling off its equipment.

The team, which ran with iconic black and green colours, will be missed in paddocks around the world. It raced hard, and with a slew of notable sportscar talents including Pipo Derani, Ryan Dalziel, Brendon Hartley, Johannes Van Overbeek, Antonio Giovanazzi and Romain Dumas.

ESM also raced with a variety of memorable cars, the Ferrari 430 and 458 need little introduction, but the Nissan Onroak DPi, for instance, has proven itself a very capable car up against the might of Cadillac and later Acura in IMSA. There’s only one car which didn’t work out, the HPD ARX-04b, which was designed and built by Wirth Research for Honda Performance Development ahead of the 2015 season. The car managed only one race, and was neither fast nor reliable, for what was the start of a tough season for the team.

After Daytona, the car was worked on by HPD, but ultimately it wouldn’t race again. It nearly competed in Pikes Peak with Justin Wilson later that year as a secondary effort to get it out and running, but reliability issues forced it to sit out that too, and after a failed attempt to revive the project with Michael Shank Racing in 2016, that was that.

So, here’s a look back, year by year at ESM’s achievements, before 2019 arrives. 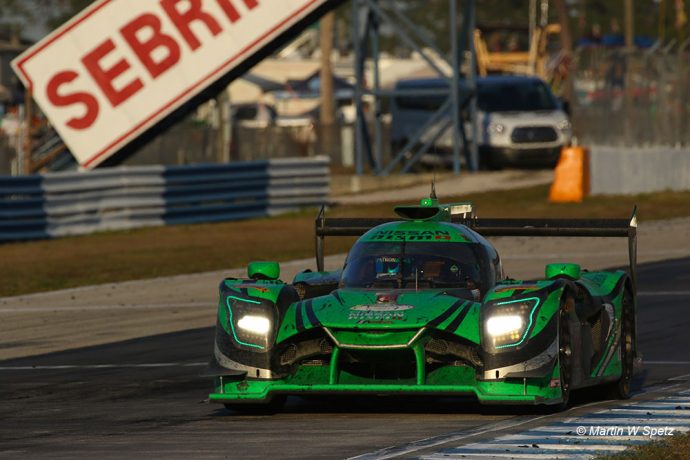 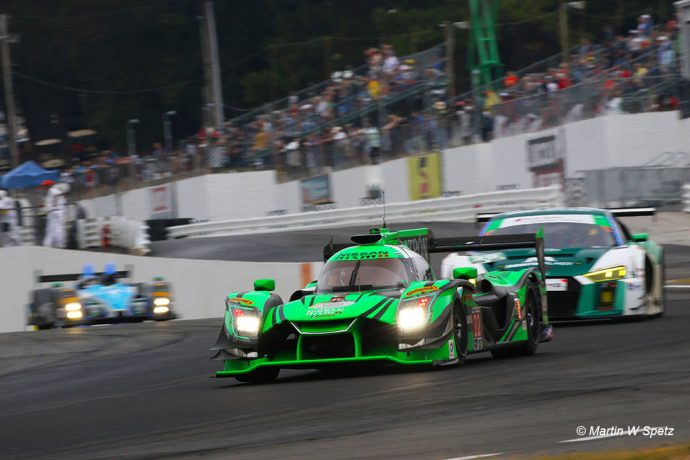 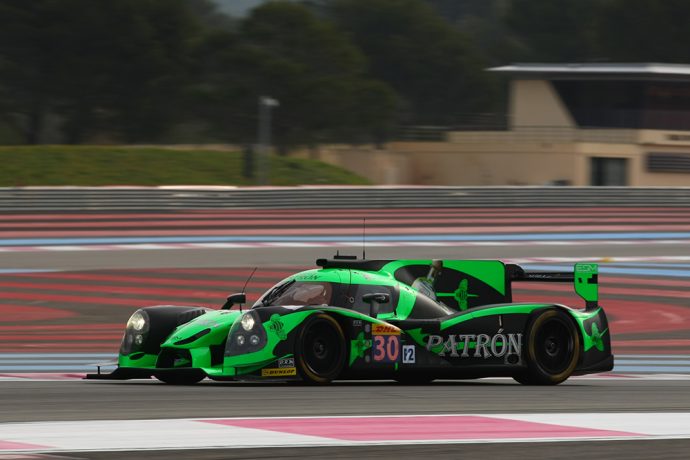 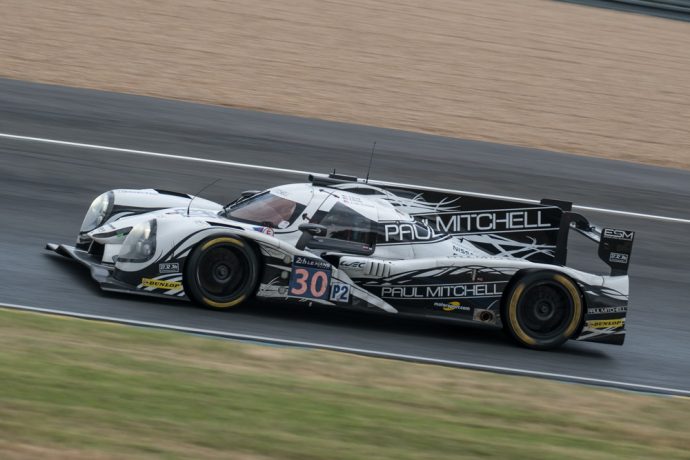 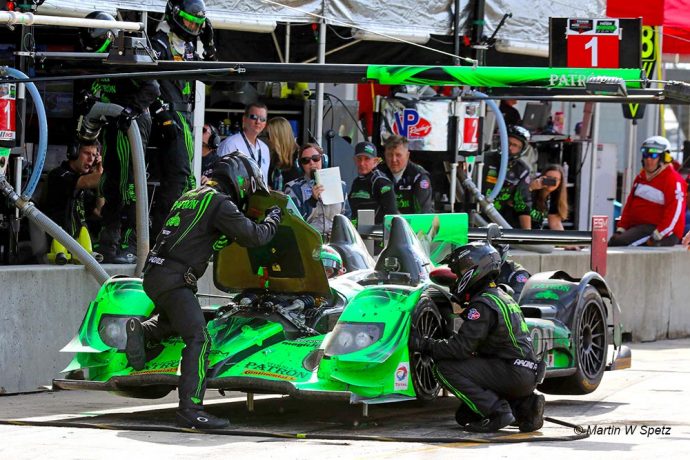 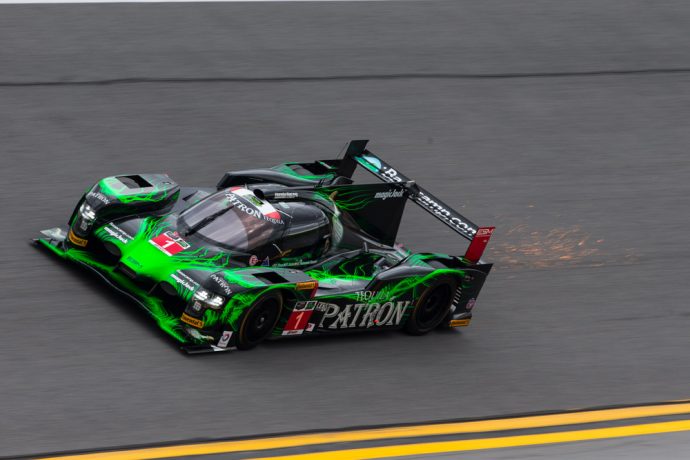 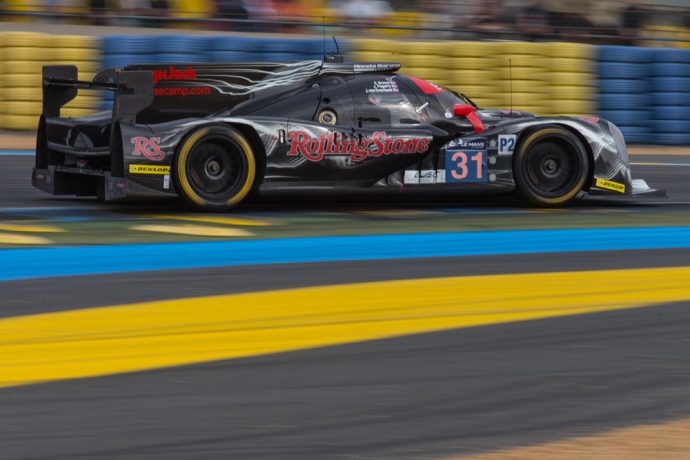 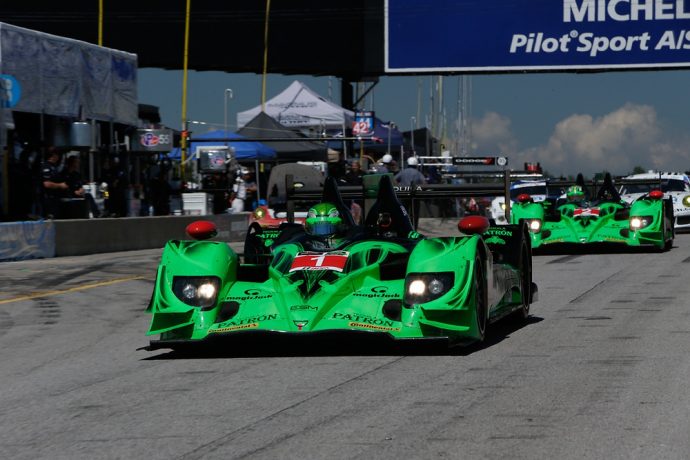 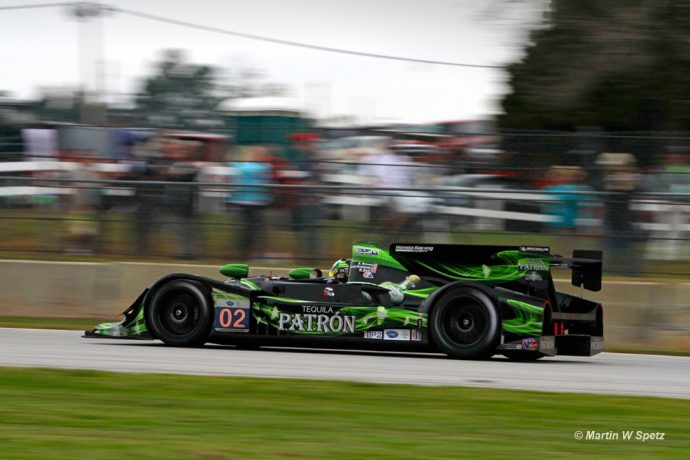 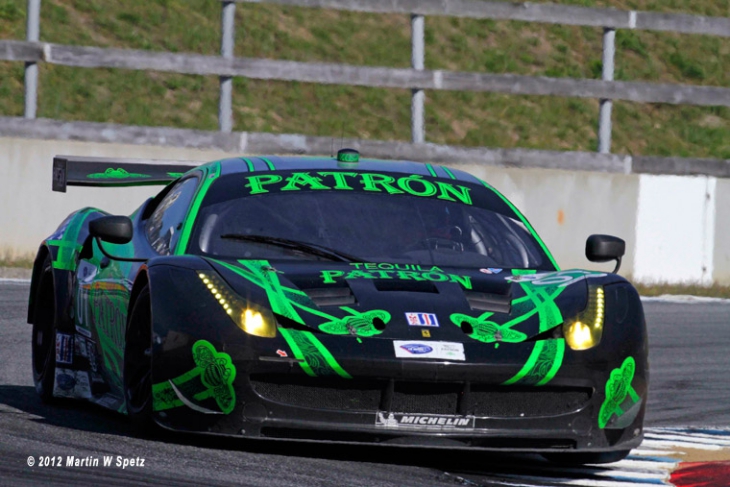 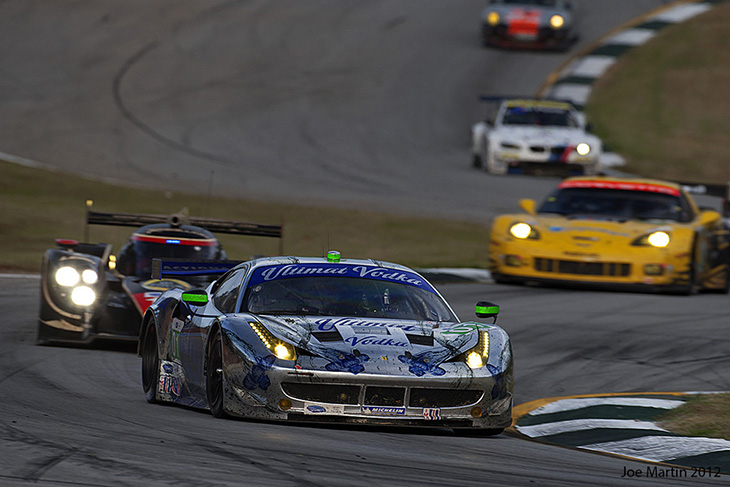 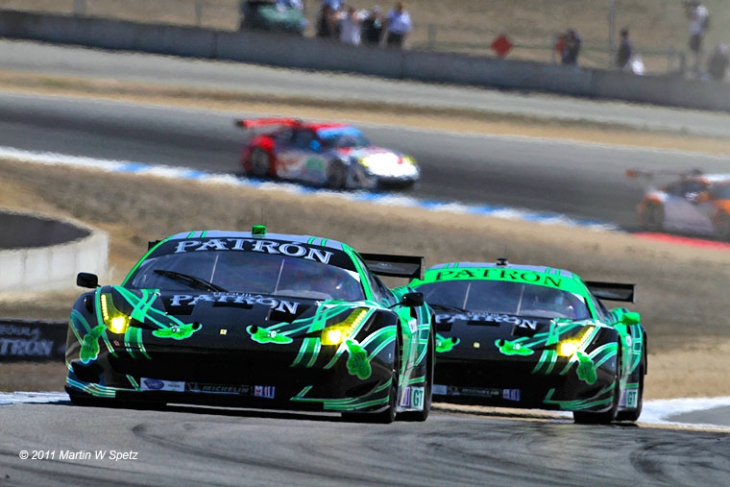 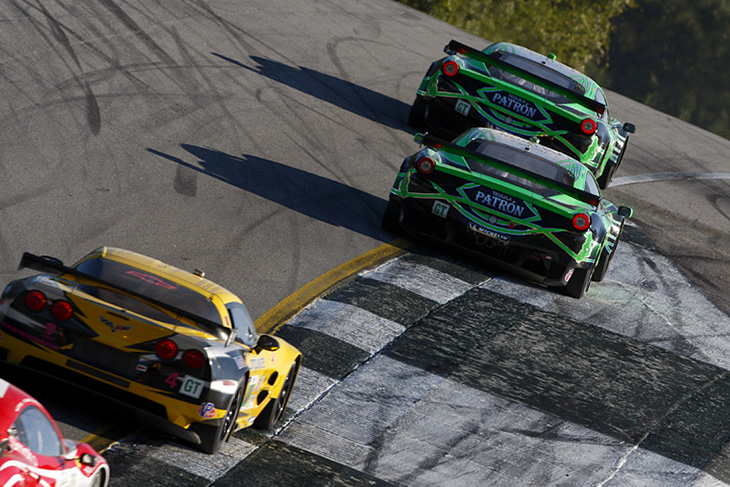 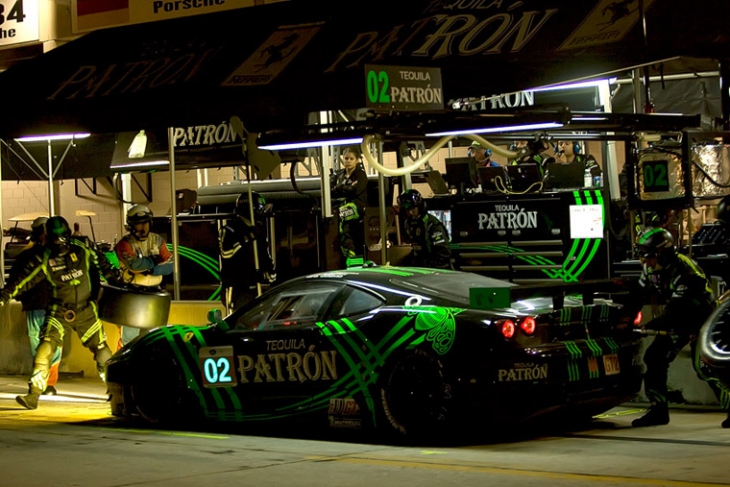