The continuing pressure on Le Mans 24 Hours places for the growing ELMS LMP2 contingent has already seen a move to increase the auto entries for Le Mans from the European Series with both first and second-placed teams in the 2019 ELMS set to receive an entry.

One other effect though is that additional interest is being shown from the LMP2 contingent in the 2019/20 FIA WEC.  We have already written on these pages of the interest from United Autosports in redeploying one of their three Ligier JS P217s to the WEC but other current ELMS teams are also looking carefully at the prospect.

G-Drive Racing is yet to decide on their final programme for the latter part of 2019 but a WEC programme is certainly being evaluated.

Cetilar Villorba Corse (above) has expressed their interest in the Le Mans-based certainty that a WEC entry guarantees and may well commit their Dallara Gibson to the World Championship for the 2019/20 season.

And there’s potential too for at least one other taker, possibly with a two-car effort, emerging.

Whilst neither Inter Europol nor RLR MSport will now be making the trip for the Rolex 24 Hours the teams have been far from idle. 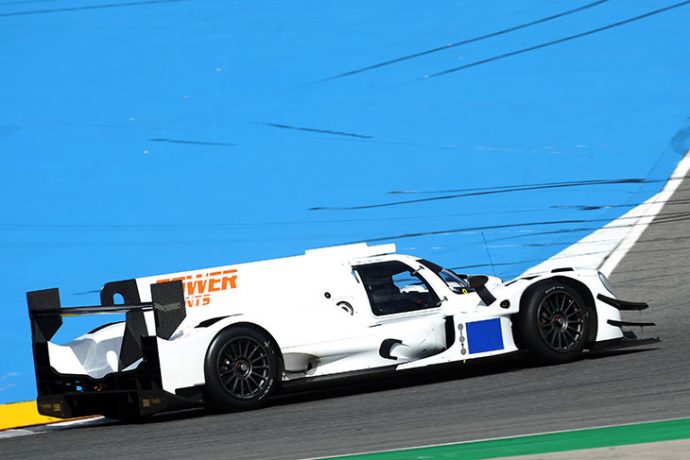 Expect a significant announcement in the coming days from the RLR camp on a star signing for the 2019 ELMS whilst the Polish-flagged team’s US-based Ligier JS P217 was in action at Sebring last month as part of a major Dunlop tyre test, the car in the hands of a Ligier-factory-based squad. 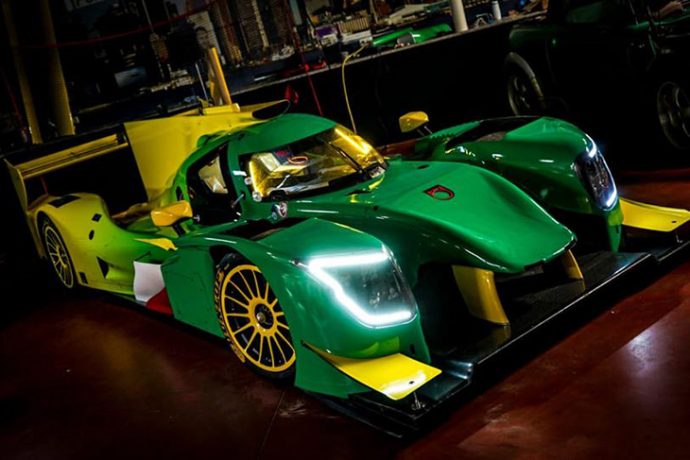 Inter Europol’s US programme meanwhile has been delayed as the team put their efforts behind the currently successful Asian Le Mans Series programme, their best opportunity to garner a place for one of their LMP2 cars on the grid for the 2019 Le Mans 24 Hours.

G-Drive Close in on 2019 Programme

G-Drive Racing also featured at the Sebring Dunlop test and, in addition to assisting with tyre tests took the opportunity to test potential takers for their vacant seat for the 2019 ELMS with 2018 ELMS LMP3 Champion Job van Uitert and British driver Gary Findlay both on parade alongside several of the current G-Drive/ TDS roster. An announcement on that appointment is due in the coming days.

One confirmed returnee for G-Drive is Jean-Eric Vergne, he’ll reprise his role with the team alongside Roman Rusinov in their 2019 defence of the ELMS title and may very well complete the full season, this despite weekend clashes with a pair of Formula E races.

The two clashes are both European events for Formula E, and those meetings are single day affairs, the opening round of the ELMS at Le Castellet clashes with the Rome FE event, and the following ELMS round at Monza clashes with FE around the streets of Monaco. 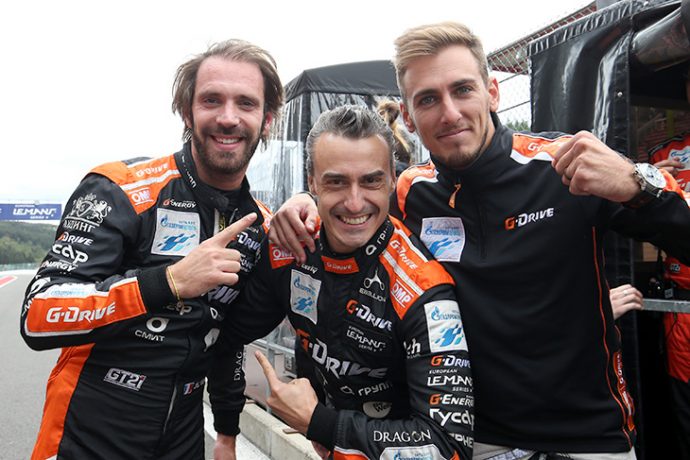 Vergne has missed out on G-Drive duties before now with the ELMS season-opener in 2018 clashing with the Rome E-Prix, that miss eventually costing him a shared drivers title with Rusinov and Andrea Pizzitola – if the team come up with a squad solution that can ensure a solid qualifying performance without the Frenchman the logistics involved are perfectly deliverable to allow practice on Friday and racing on Sunday.

British driver Jack Manchester has been out testing a Dallara P217 ahead of the 2019 season over the past month, DSC has learned.

The Briton was testing at the Circuit de Barcelona-Catalunya, with High Class Racing’s Dallara P217, which was campaigned in the ELMS last year.

It is understood that the car was shaken down prior to the test by High Class Racing, before Manchester (who competed in Blancpain this year with AKKA ASP) took the wheel, getting his first taste of prototype driving.

After a successful first test, Manchester (whose name is featured on the side of the High Class transporter pictured) was out again in the car later in the month at Motorland Aragon, the Briton telling DSC that he is still evaluating a move to LMP2 next year, as well as potential GT drives. 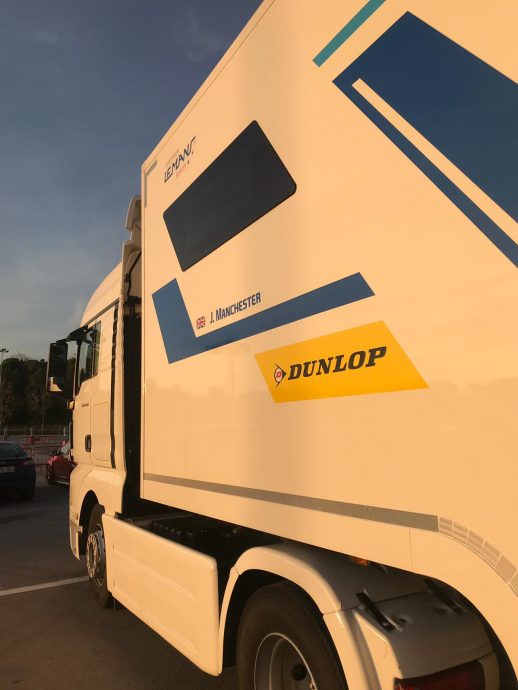 One interesting piece to this puzzle is the potential involvement of single-seater team Carlin, who had a team member present at both tests.

Speaking to DSC, a Carlin spokesperson said: “While it is true that one of our staff members was in attendance (a staff member that has been helping Jack with testing a Carlin car) there were no other Carlin staff members present, and the tests were not run by us.”

Carlin currently runs programmes in F3, F2 and IndyCar but has no prior experience in sportscars.

Manchester meanwhile explained to DSC that due to his height, the Dallara chassis is the only one he can drive comfortably. He also confirmed that the first test in the car went well.

The confirmation in December of Rene Binder aboard a Panis Barthez Competition Ligier for the 2019 ELMS coupled, some days later, by the announcement that Will Stevens too will compete for the team this coming season sees final confirmation that the team will double their LMP2 effort to a second Ligier for the full season. 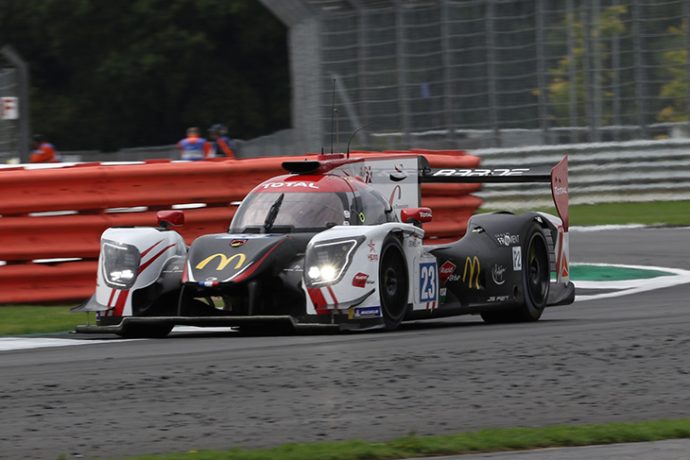 The team’s efforts in the early part of 2018 were a determining factor in persuading the United Autosports team to switch to Michelin rubber for the latter part of the ELMS season and the additional profile that the performances provided for PBR has evidently helped them to cement their 2019 deals.