Here’s a selection of notable cars DSC came across from its first paddock run: 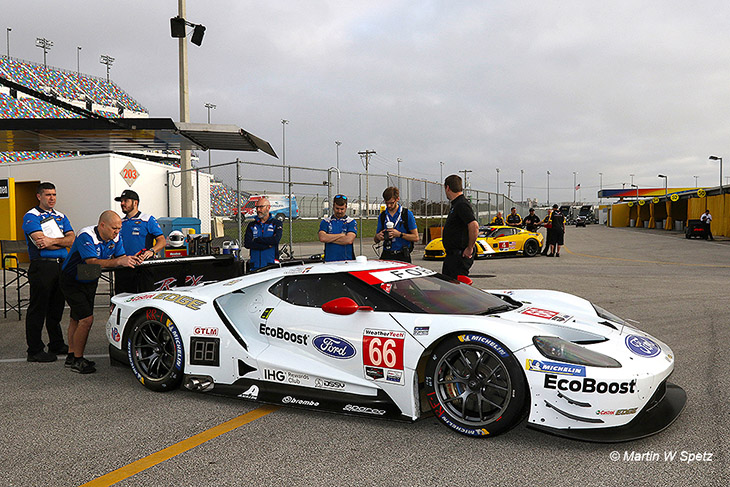 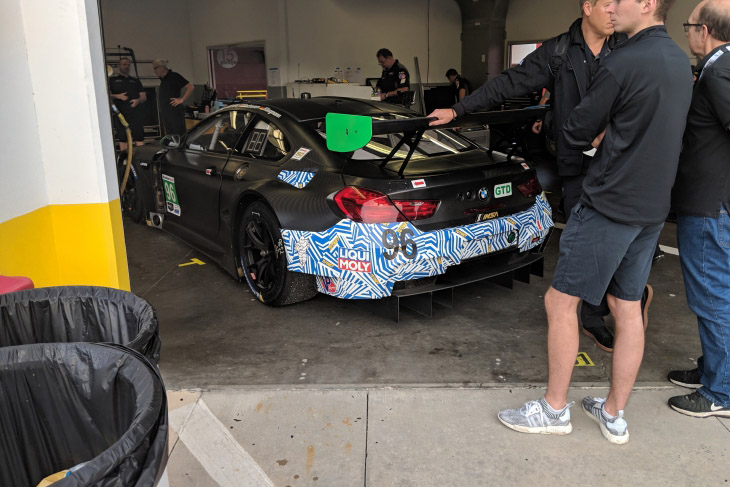 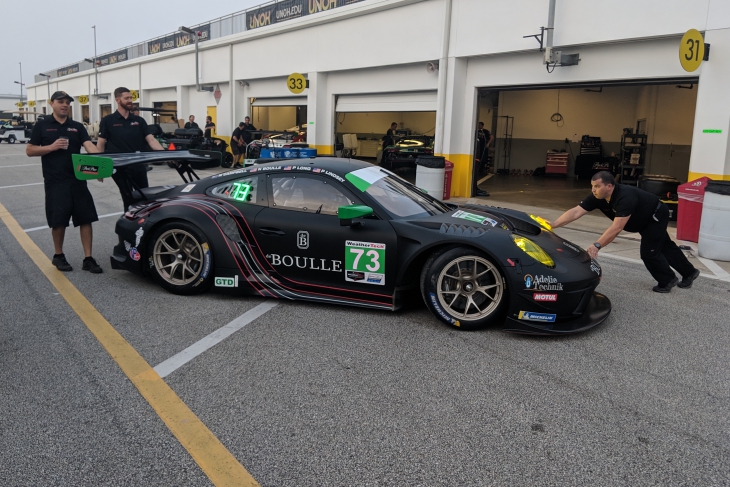 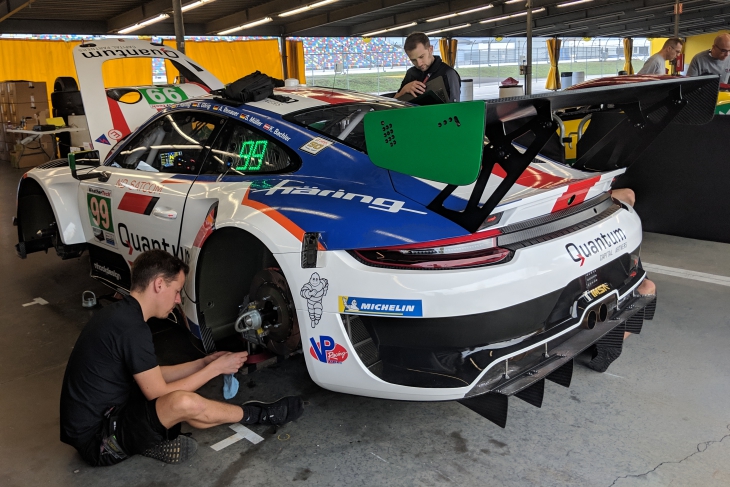 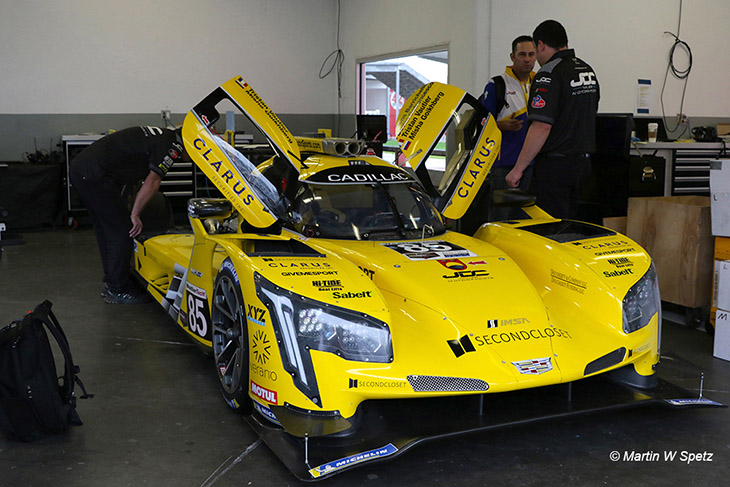 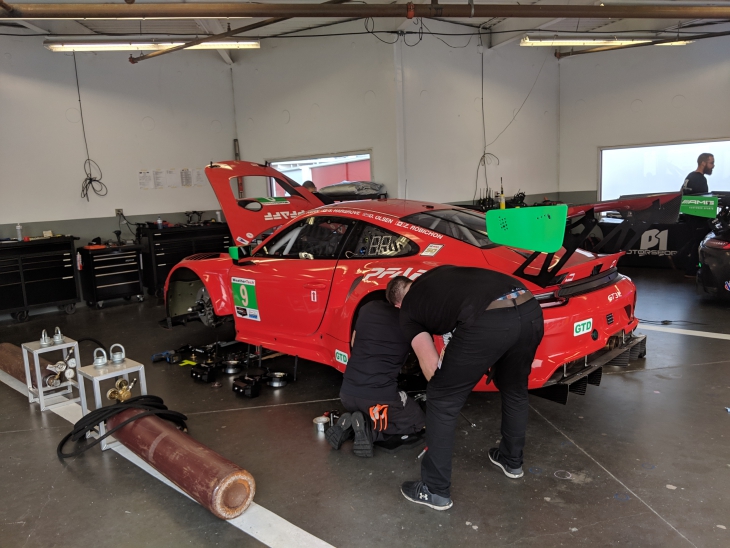 This livery for the test only 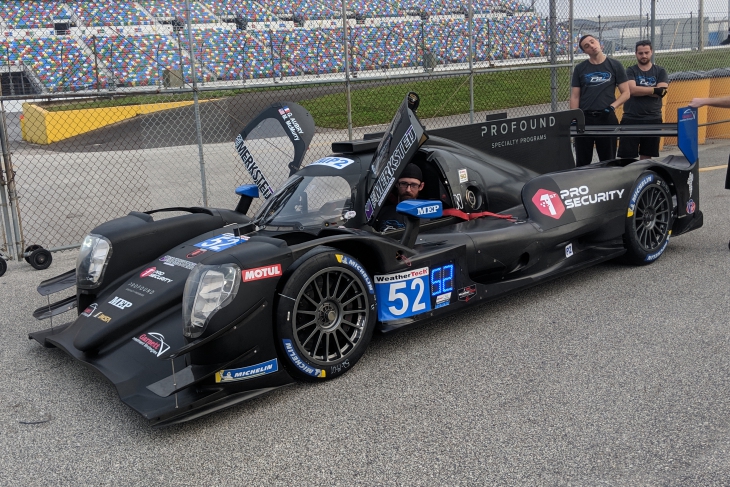 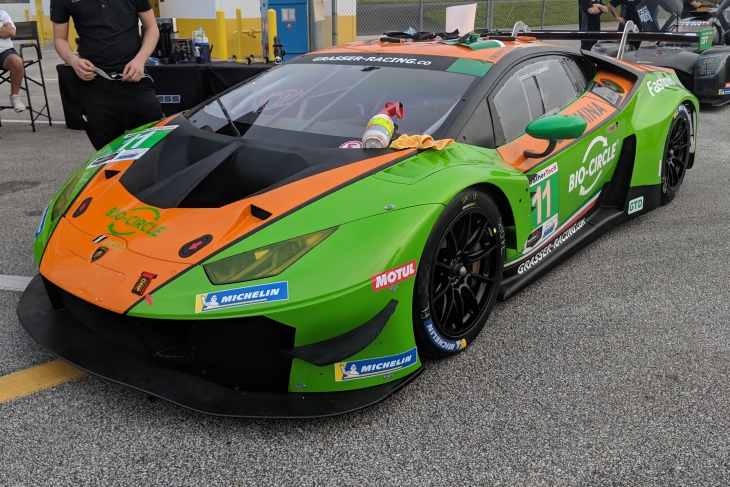 Mazda Team Joest’s Oliver Jarvis told DSC he expects the lap times to tumble at Daytona this weekend, despite the teams having limited running on the new Michelins.

Jarvis tested at Daytona on the new rubber in December and was very positive with both their performance and durability:

“We tested here in Daytona with the new Michelins, it’s a huge difference,” he said. “Warming the tyres, which is something we always struggled with before, is so much better, and we lost a lot of performance especially when it was cold at night on outlaps. Now, the new tyres on the first laps there’s increased grip.

“I reckon we’ll see cars going two seconds or more faster, and that’ll add to the enjoyment level as a driver. We’ll still see mistakes from drivers on fresh tyres, but because they’ll be pushing harder than before.”

A full interview with Jarvis will be live on DSC in the coming days.

Starworks boss Peter Baron says his team is ready to go after its GTD programme came together late over the winter. 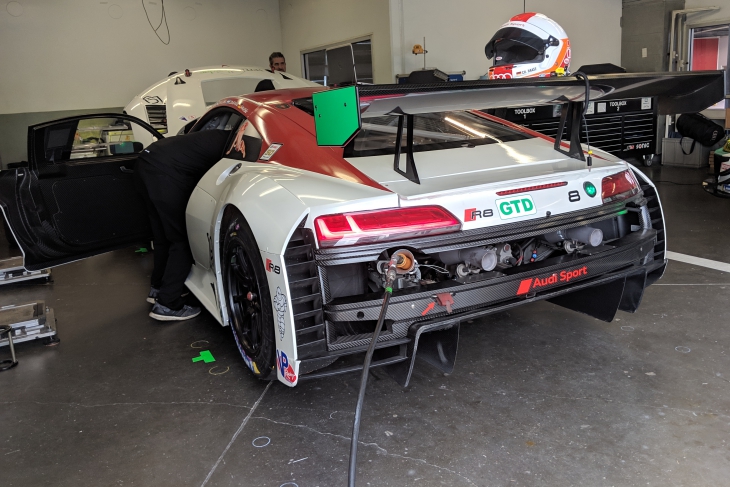 The team is running an EVO-spec Audi R8 LMS with Parker Chase, Ryan Dalziel, Ezequiel Perez Companc and Chris Haase for Daytona, and coming into the Roar only it had one brief test in December with the updated car on the new Michelin tyres. No time yet then to apply the new livery

“It’s like opening night at the theatre,” Baron said. “One of the things that was a little unfortunate was that our programme came together a bit late. We had a bunch of hurdles to jump over which meant we had a late start, getting everything signed off from Audi over the holidays, so we’re a little behind organisation wise but once we get on track it’ll be fine.

“We tested the new Audi for a day here in December, to get to grips with it, and the new Michelin tyre. There wasn’t much time though, so it was a bit overwhelming with all the data though, we were running spring sweeps and aero maps, getting as much info as possible, not really tuning the car.”

DSC took a trip down to the Michelin Pilot Challenge paddock this morning to get a glimpse of the majority of the 2019 field before it hit the track for the first time. 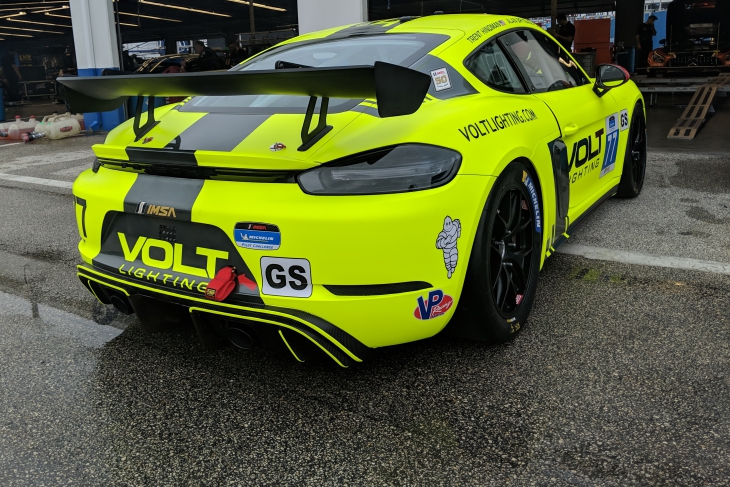 The standouts among the 40 entries on show were the 10 brand new Porsche Cayman GT4 MRs, which will run for the first time at the Roar following the car’s launch prior to this weekend (one of VOLT’s examples pictured above).

The Pilot Challenge teams will be testing across all three days of track action here in Daytona.

While there’s no TV coverage, IMSA Radio will be covering the Roar. You can also use the official timing and scoring throughout.

The schedule is available HERE >>>