After two races, and with all Championship battles still wide open, the Series makes the trip to the Chang International Circuit in Buriram, Thailand this weekend. One of the most popular and well-attended races of the 2017/18 Asian Le Mans Series, the race is set to be just as popular this year! 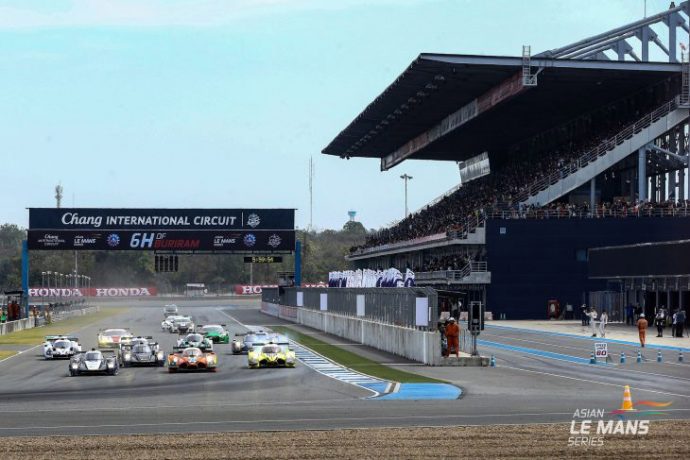 Children’s Day has been celebrated in Thailand on the second Saturday of January every year since 1955 and is designed to celebrate the role children play in the development of the Country. It is a day for family fun and adventure and the Asian Le Mans Series has proved to be a popular choice in past years.

Fresh from taking the win in Round 2, the #24 Algarve Pro Racing Ligier JS P2 Judd driven by Harrison Newey and Andrea Pizzitola, are aiming to close the gap to the Championship leaders. Last round in Japan, the battle between the #24 and the current leaders, Phil Hanson and Paul di Resta in the #22 Ligier JS P2 Nissan was incredibly close and the battle is expected to pick up where it was left off.

Due to family commitments for Alexander West the #8 Spirit of Race entry will not be on the grid in Buriram, however they will be back for the final round in Sepang.

Miro Konopka, Kang Ling and Darren Burke in the ARC Bratislava #4 Ligier JS P2 Nissan not only won the LMP2 Am Trophy class in the 4 Hours of Fuji, they also claimed an outright podium position. This saw them close the gap to Class leaders in the #23 United Autosports Ligier JS P2 Nissan, Guy Cosmo, Patrick Byrne and Salih Yoluc. With just two points between them, the battle is set to be intense in Buriram! 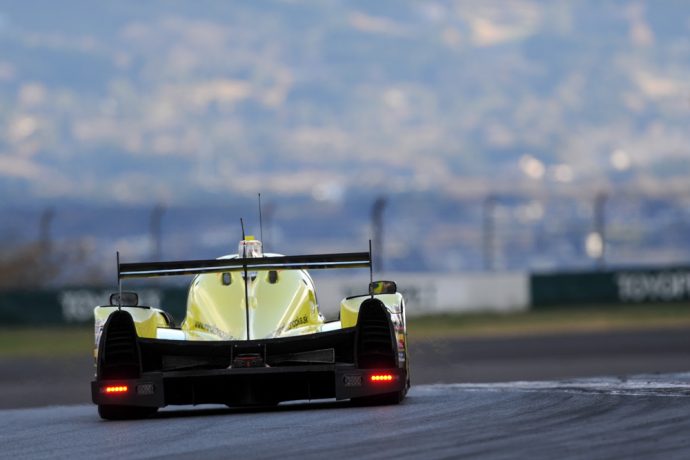 With the biggest lead of all the Class Championships, Jakub Smiechowshi and Martin Hippe in the #13 Inter Europol Competition Ligier JS P3 have an 11-point lead in the LMP3 class. Behind them are 4 Hours of Fuji Class winners, Matthew Bell, Kay van Berlo and Christian England in the #3 United Autosports, Ligier JS P3 Nissan. Just 5 points behind them is the sister United Autosports #2 Ligier JS P3 Nissan, driven by Chris Buncombe, Garett Grist and Wayne Boyd. 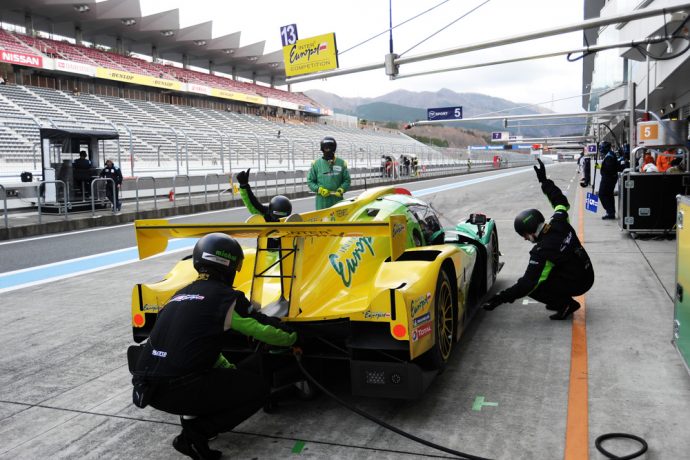 As the only entry to have two race wins in the 2018/19 Season, Japanese team Car Guy with their Ferrari 488 GT3 are aiming to make it three from three in Thailand. Drivers Takeshi Kimura, Kei Cozzolino and James Calado will not have it all their own way, with the Spirit of Race Ferrari 488 GT3 being driven by Alessandro Pier Guidi, Ozz Negri Jr and Francesco Piovanetti will be aiming to cut their lead. 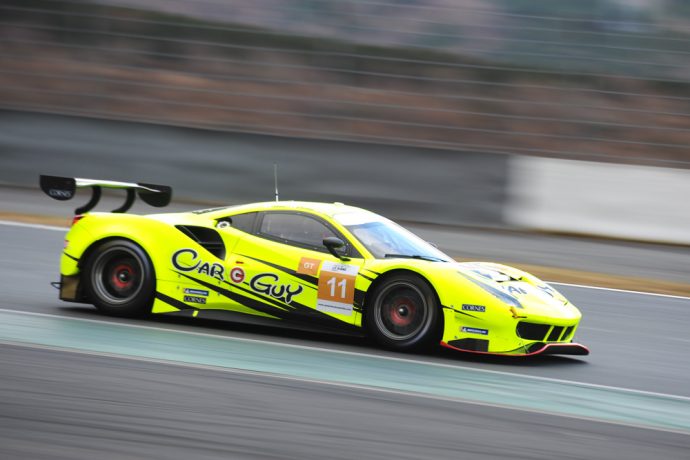 Both of the TRST Audi R8 LMS’ will have slight changes to their driver line ups. In the #66 GT Am entry will be Lo Kai Fung, Max Wiser and Zhang Ya Qi. In the #88 will be Alex Au, Chen Wei An and new driver Jean Karl Vernay.