Team Parker Racing will give the second-generation Bentley Continental GT3 its British GT debut this season as the 2017 championship winning outfit confirms its 2019 season programme.

The team will also field a new Bentley in the Blancpain Endurance Series with a push currently underway to attempt to secure a two-car programme in both Championships.

Entering Bentley GT3 cars for the fourth-straight season, Team Parker Racing continues its relationship with the British manufacturer as it celebrates 100 years since W.O. Bentley founded the company in London back in 1919. 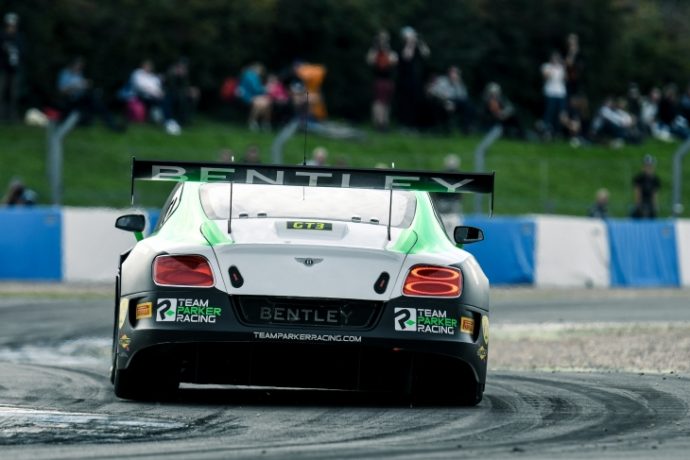 “We are delighted to continue our close working relationship with Bentley,” said Stuart Parker, Team Manager of Team Parker Racing. “The previous generation Continental GT3 was a proven winner and we have fantastic memories of taking the British GT title with Seb Morris and Rick Parfitt Jnr in 2017. We’re all over the moon to be a part of Bentley’s 100th anniversary year and are looking forward to securing podiums and race wins with the car.”

The team will make announcements about both its British GT and Blancpain Endurance Championship lineups in due course.

Drivers who may be interested in a programme behind the wheel of the new Bentley Continental GT3 should contact Stuart Parker on +44 (0) 7974 762 892 or stuart@teamparkerracing.com as soon as possible.