The private test session at Buriram today saw 18 of the 19 cars on the entry run during the session, the Eurointernational-run R24 LMP3 squad opting not to test.

The session suffered a lengthy red flag after an incident for Douglas Khoo in the #65 Viper Niza Ligier JSP3 at the final turn, the Malaysian driver telling DSC that he had got too close to a car ahead and lost the rear of the car under braking.

That saw the #65 snap to the left, tag the barrier on the outside and execute a neat complete sideways rollover, the car landing back on its wheels, Khoo was fine, and the car, despite some damaged bodywork, will be good to go tomorrow. 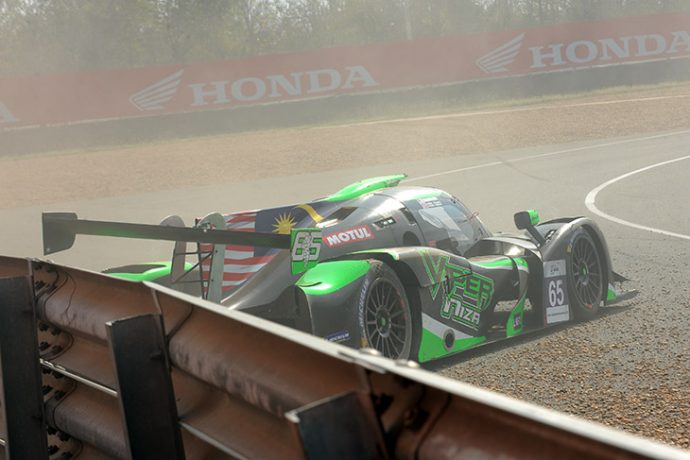 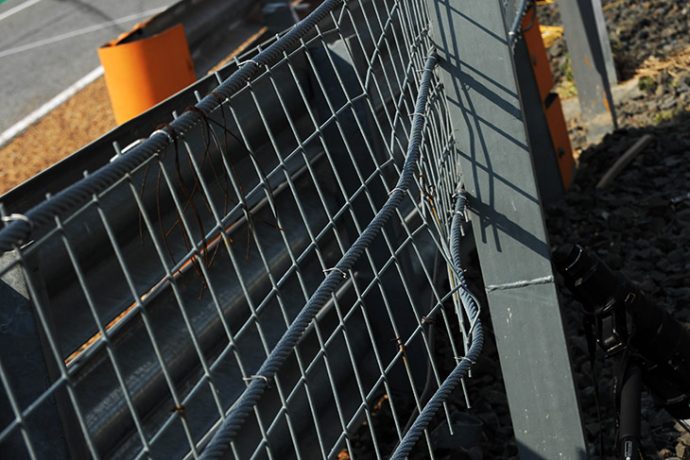 DSC’s intrepid snapper Peter May was at the point of impact with the barrier and was fortunate not to be hurt. Annoyingly, he also missed the shot, in a throwback to his past exploits at Le Mans in 2011 where Allan McNish famously threw his Audi R8 at Pedro on the run down from the Dunlop Bridge!

Harrison Newey, whilst in the mix for the Asian LMS title with Algarve Pro racing, looks set to move to Super Formula in 2018 after testing in the close season for B-Max Racing, with a continued presence in the endurance racing arena looking likely with a potential bolt-on Super Takiyu programme with the team’s new Ferrari 488 GT3. 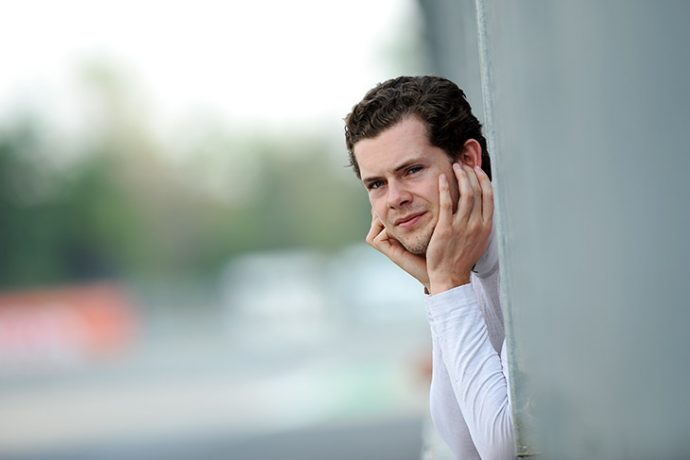 Panis Barthez Competition meanwhile, is closing in on the final shape of its planned two-car LMP2 programme in the 2019 European Le Mans Series with Julien Canal now confirmed as joining WIll Stevens and Rene Binder on one of the Ligier JS P217s.

And a return to the Asian Le Mans Series is also in the future planning mix, the team happy with its experience in Asia in its first-year programme featuring the trio from Ultimate’s ELMS LMP3 campaign: Francois Heriau, Matthieu and Jean-Baptiste Lahaye. 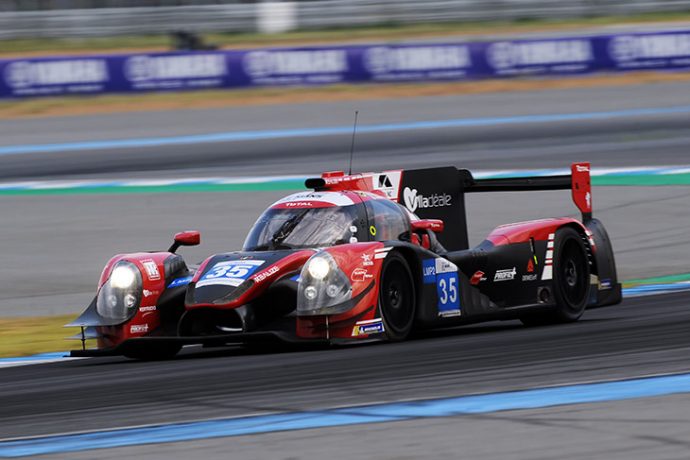 The F3 Asia Winter Series supports the Asian Le Mans Series this weekend with a number of interesting faces involved. 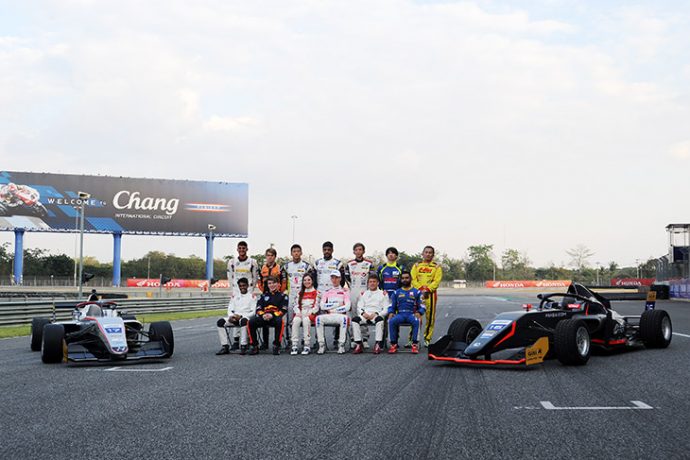 British single-seater star Dan Ticktum is racing, gathering points for his hoped-for F1 Superlicence, whilst David Schumacher, son of Ralf Schumacher is here, his father also in attendance this week.

Five times 500cc World Champion Mick Doohan’s son Jack is here too and has tested an F3 car but is believed not to be set to race.