Inter Europol’s planned IMSA programme may have been reeled in somewhat from the originally planned Rolex 24 Hours effort to commence somewhat later in the year but team sources have confirmed that plans still remain to field one of their recently acquired pair of Ligier JS P217 Gibson at both Laguna Seca and Petit Le Mans alongside a full season campaign in both LMP2 and LMP3 in the ELMS. 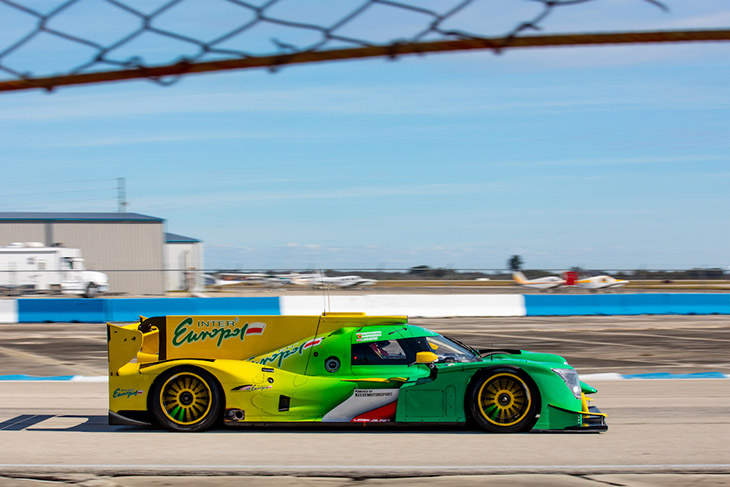 That’s a welcome bit of news for the IMSA LMP2 class.

One of the cars has already seen action n the USA, the team one of those taking part in the Dunlop tyre test last month at Sebring with the car already in the full ‘Norwich City’ Inter Europol colours. 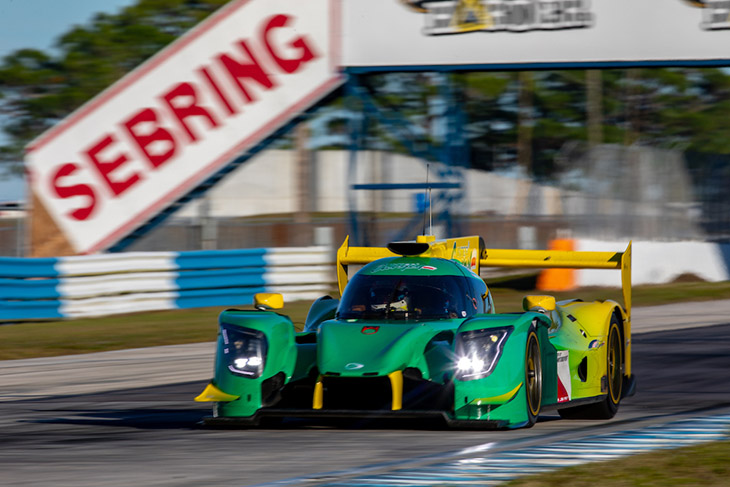 ‘Kuba’ Smiechowski, Filipe Albuquerque and 2015 ELMS Champion Jon Lancaster were all on Dunlop testing duties in the car. 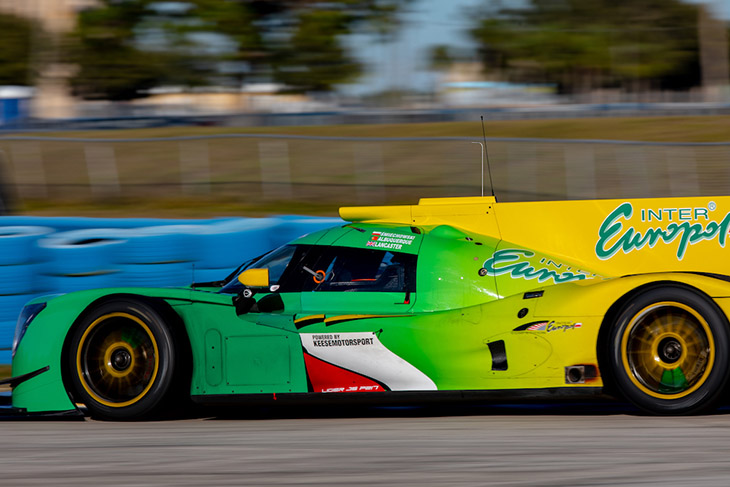 The pics of the car captured by the incomparably orange genius that is Regis Lefebure.