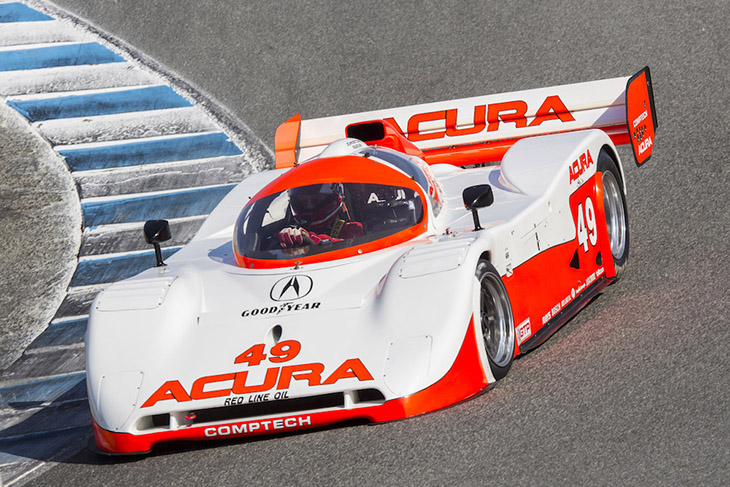 “This is a natural look for Acura prototypes, and a salute to our heritage as a performance brand,” said Acura Executive Creative Director Dave Marek.  “The Acura brand was founded in 1986, and its debut in motorsports soon followed.  Today, we’re proud to unveil a livery that accurately reflects our long, successful history in North American racing and look forward to adding new chapters to the story of Acura Precision Crafted Performance.”

The liveries will be the team’s primary colour scheme throughout the 2019 IMSA Weathertech Sportscar Championship, the 50th Anniversary year for IMSA. 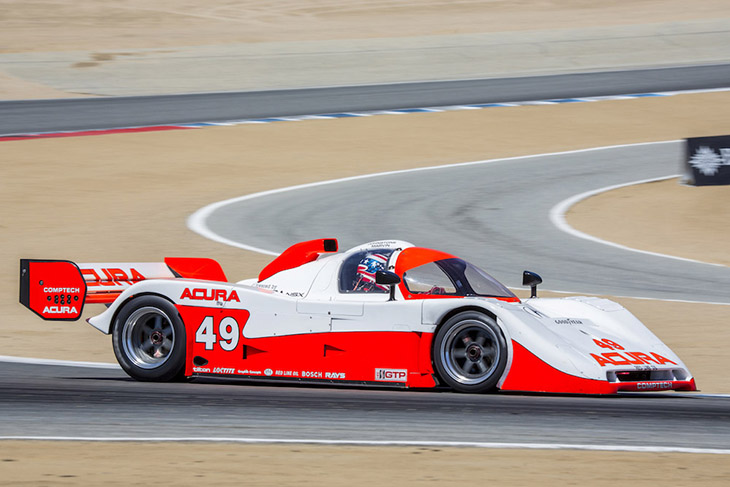