The young British pair were separated at one point by one thousandth of a second before Newey, driving the #24 Ligier JS P2 Judd, found even more pace and eventually posted a time of 1:25.571.

He’d led the session almost from the off but Hanson, who had lost an early effort to a track limits violation, came back strongly to mount a challenge for pole in the closing minutes of the session.

Third at the end of the session was the LMP2 AM-leading car, Darren Burke again impressing in the #4 ARC Bratislava Ligier and mounting a final lap challenge that saw him close to within a couple of tenths of Hanson’s front-row mark with Guy Cosmo completing the second row in the #23 United Ligier. 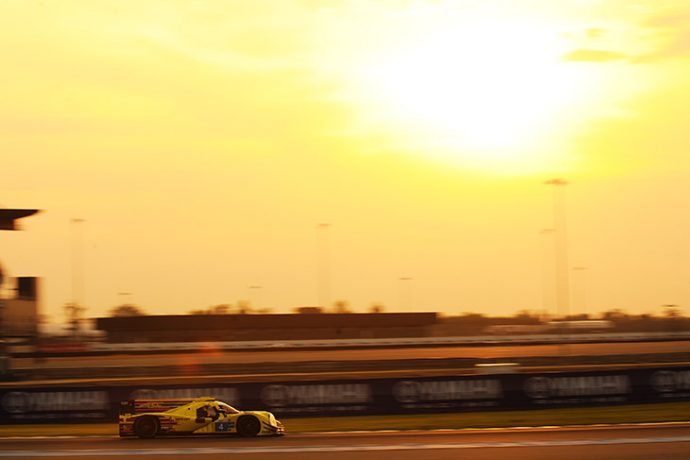 LMP3 saw an equally spirited battle, eventually won by Wayne Boyd in the #2 United Ligier, an eventual 1:29.508 enough to fend off a challenging pack including team-mate Matt bell in the sister #3 car, Nigel Moore in the #65 Viper Niza effort, Colin Noble in the #79 Ecurie Ecosse Nielsen JS P3 and, right at the end of the session, ‘Kuba’ Smiechowski in the Championship leading #13 Inter Europol car. 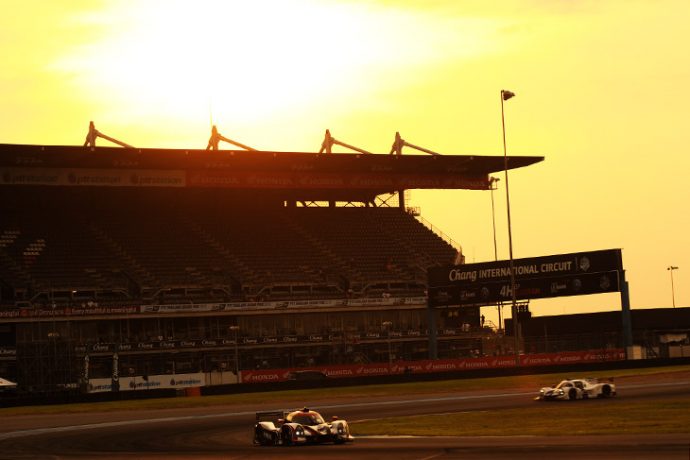 It would be Moore and Smiechowski that would come closest to taking pole from Boyd, neither quite made it, but the gap between Moore and Boyd at the flag would be a single tenth.

The #7 Ecurie Ecosse/ Nielsen Ligier was almost ready for qualifying after the team repaired the car following Nick Adcock’s substantial shunt in FP2, the car needing two replacement corners, the rear brake disk snapped in half by the impact!

In GT Alessandro Pier Guidi looked untroubled for much of the session in the #51 Spirit of Race Ferrari 488 GT3 but the closing stages once again saw a tight fight with his WEC team-mate James Calado in the #11 Car Guy Ferrari, the pair separated by 0.043 of a second by the end of the session, Pier Guidi’s 1:32.617 just enough to confirm the #51 crew’s first pole of the season. 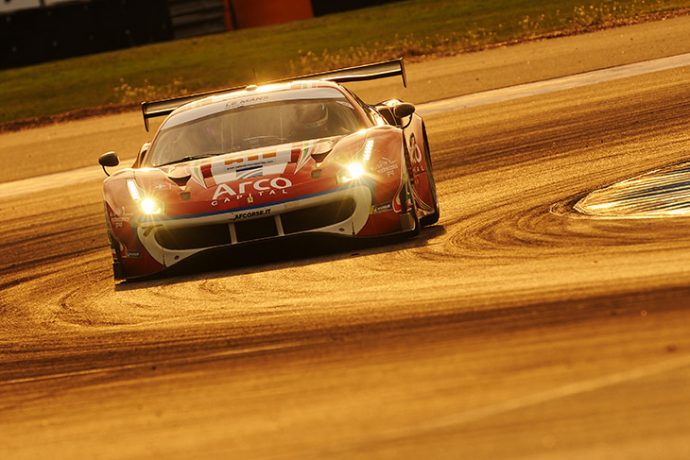 Jean-Karl Vernay looked set to be in contention for the front row until the very end of the session but Calado’s improvement relegated his to third in class in the #88 TianShi Racing Audi.