Lawrence Tomlinson’s firm is known for its traditionally large presence at the Racing Car Show each January.

This year was no exception, and the mood at the stand can definitely be called optimistic.

The G60-LT-P1 took pride and place, and conversations there revealed that Tomlinson and co. are working hard to try and get the car onto the Le Mans grid in June. 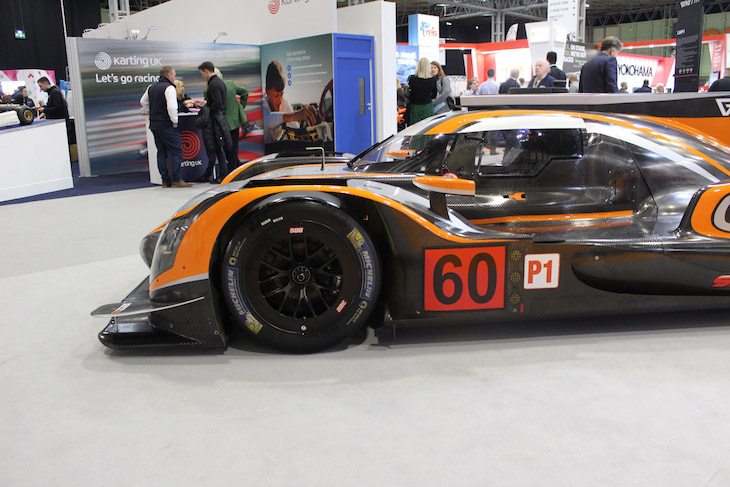 ‘Politics’ are a key factor that may potentially hold it back, with the Ginetta’s potential entry lying with TRSM-Manor; perhaps unsurprisingly, the car was in neutral colours at the show.

Whether or not the hoped-for Le Mans entry happens, the car is still actively being developed, which can only be taken as a positive as we wait with bated breath to see the car back on track.

Even if the G60-LT-P1 isn’t at La Sarthe, there’s still a chance of a Ginetta presence.

After being absent from the stand last year, Ginetta’s LMP3 was on display this time around. With new LMP3 regulations arriving on the scene, its presence was described as a way to remind potential customers that they are one of four remaining accredited builders of cars for that class, ahead of its 2020 revamp. 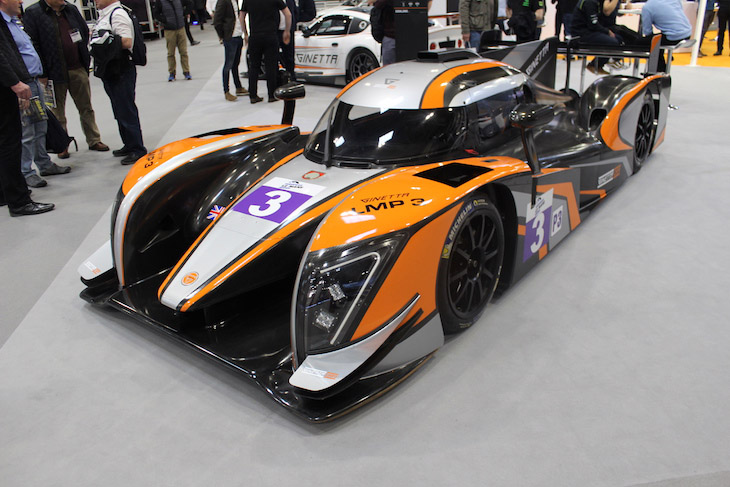 The new car, which will apparently share styling cues with its bigger brother, may well be revealed at the Le Mans 24 Hours in June. 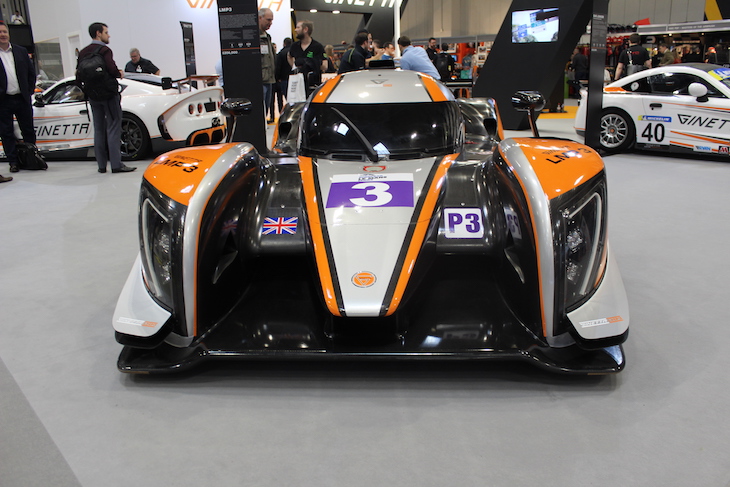 In addition, it was confirmed that there are no plans to replace the G55 GT3 with another nationally-homologated car.